Zip code 10023 has donated more money to 2021 mayoral candidates than any other NYC zip code – and a big chunk of these donations have gone to Ray McGuire, one of Wall Street’s highest-ranking Black executives in recent history, Patch first reported. 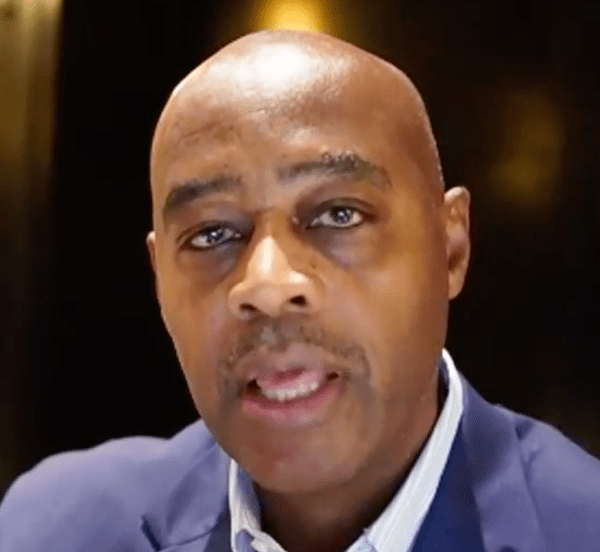 McGuire on a Zoom call. Photo by Pennsylvania2 via Wikimedia

Data from the city’s Campaign Finance Board reveals that the Upper West Side zip code has donated a total of $542,300 to mayoral candidates, and $307,310 of this total has gone to the former Citigroup executive, whose net worth has been estimated to be about $15 million.

In total, the UWS has donated $614,548 to McGuire – making him by far the most supported candidate in the neighborhood. The candidate with the second most donations is Scott Stringer, who’s received $239,571.

Data also reveals that McGuire has received more private donations than any other candidate city-wide.

Just three months after launching his campaign, McGuire announced he had raised $5 million. He’s received massive support from the business community, with a dedicated super PAC called New York for Ray and donations from various companies in the financial, real estate and entertainment industries.

The main issues highlighted on McGuire’s campaign website include rebuilding the economy, making the city safer, investing in youth, and creating equity and affordability.