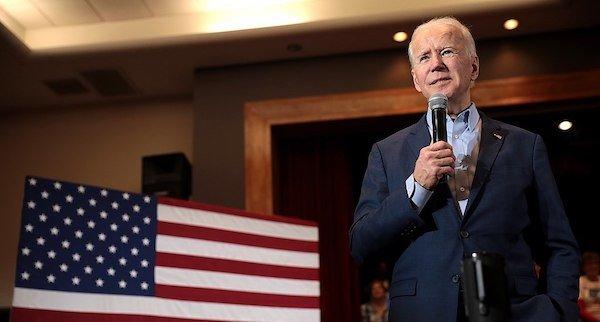 A Vigil For the Barred Owl

What Do You Do When You Lost the Best Part of Every Day?