The Marlene Meyerson JCC Manhattan’s (MMJCCM) Israel Film Center Festival celebrates its 10th edition next month with a powerful lineup of award-winning and cutting-edge films from Israel. New York’s leading Israeli film festival returns from June 1–8, with in-person and virtual screenings. Tickets are now on sale and can be purchased here, and festival passes can be purchased here.

“This year, we focused on truly bringing the best new Israeli cinema to New York with a hand-picked selection of diverse premieres,” said Isaac Zablocki, Israel Film Center Festival director and founder. “Making the films available both in person and virtually will give audiences across the country access to these gems throughout the week.”

The festival will also include an in-person screening at the MMJCCM’s 19th annual all night Paul Feig z”l Tikkun Leil Shavuot on June 4. The Tikkun, which returns in person at the MMJCCM for the first time in two years, brings together thousands of guests for a night of arts, study, and celebration.

Here are this year’s features: 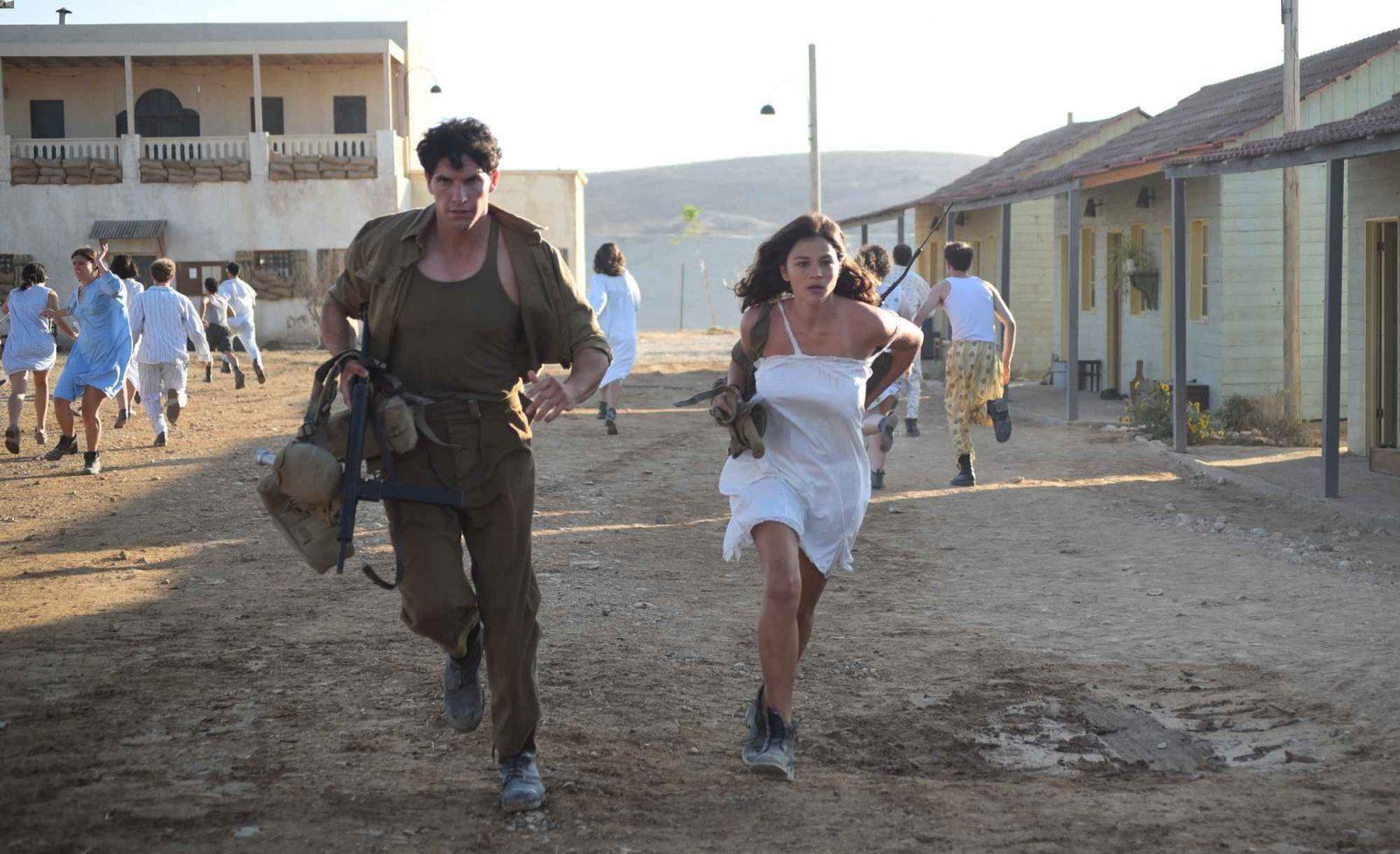 Based on true events, Image of Victory follows the 1948 war from the two perspectives of an Egyptian filmmaker tasked with documenting a raid at an isolated kibbutz commune, and an Israeli soldier in the conflict who becomes a war hero. As more troops are sent into the battlefield and tensions escalate, both sides must reevaluate everything they know about life and war. Get tickets here. 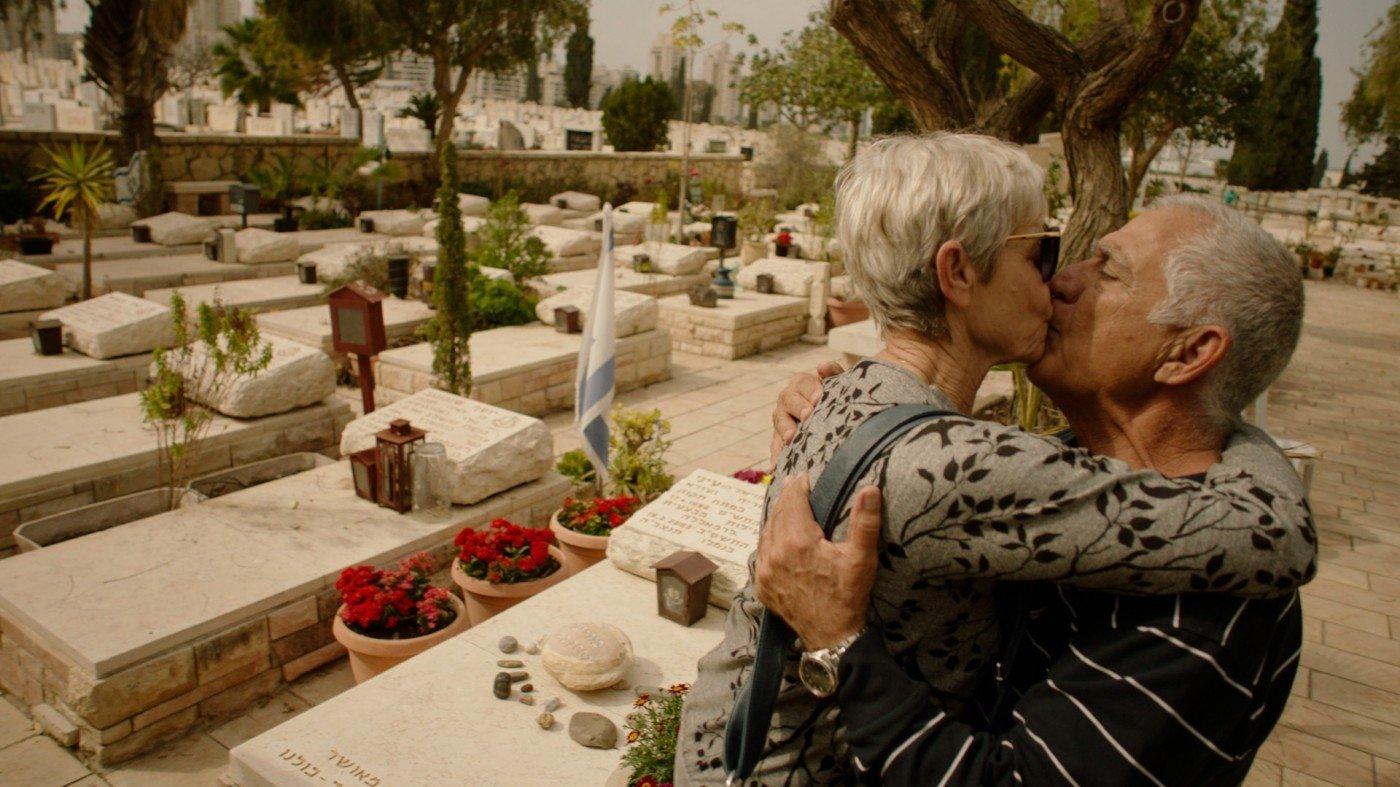 40-year-old filmmaker Yael Reuveny returns to Israel to reunite with former classmates from 1988, who were all coming of age as Israel was turning 40. They were the first Jews born in Israel, a dream come true for the many generations before them. Examining a decade that began with optimistic peace agreements and ended with the painful clash of the Second Intifada, Reuveny and her classmates discuss growing up as the first Israeli generation to know hope and perhaps the first to lose it. Get tickets here.

Erez, a rising Israeli swimming star, arrives at training camp—where the top swimmer gets a chance to compete at the Olympics. Despite being warned to avoid friendship with other competitors, he becomes enchanted with the beautiful and talented Nevo. Erez treads the waters between his lust for Nevo and his desire to win. Get tickets here. 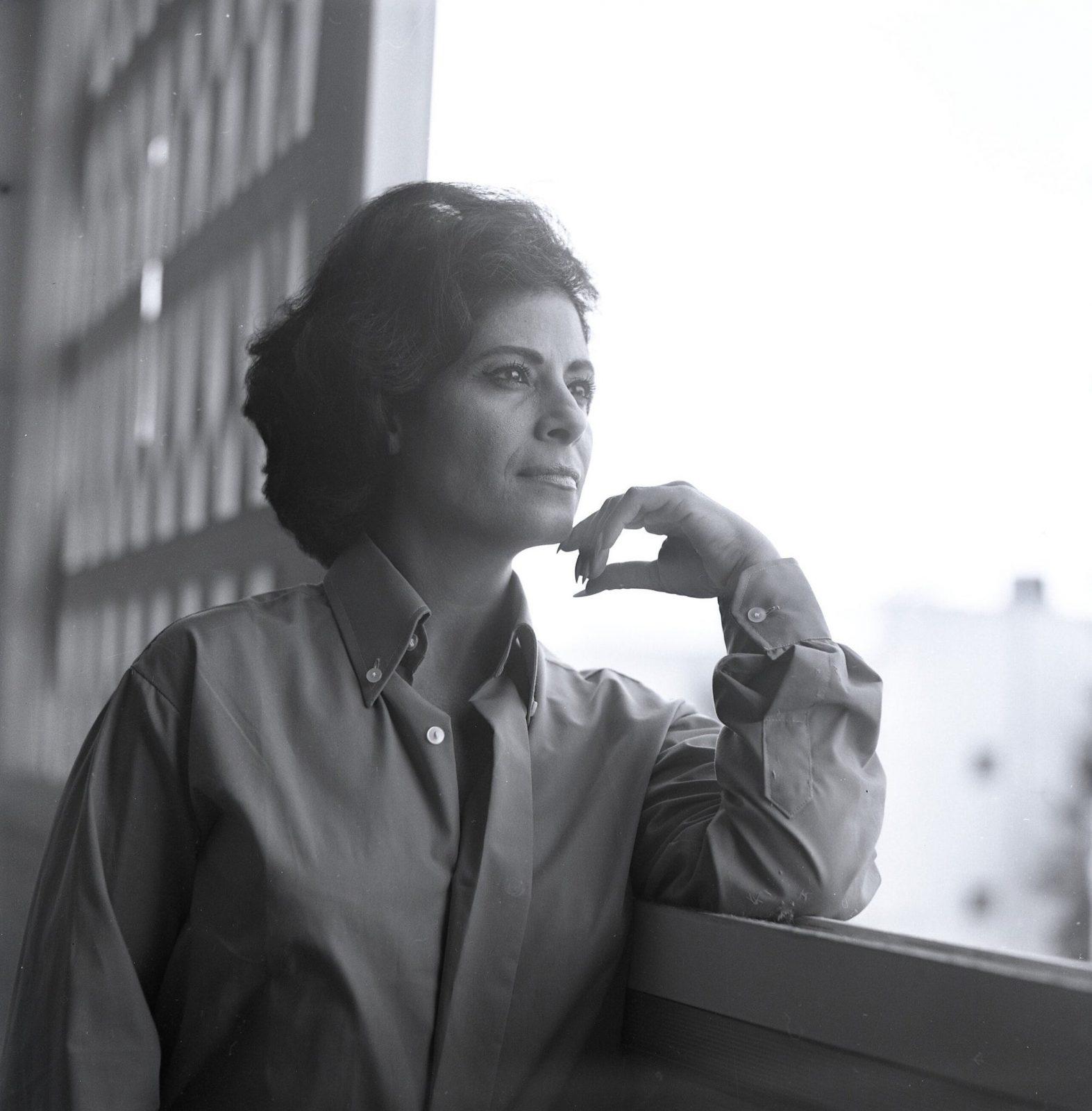 Shoshana Damari, “Queen of Hebrew Music” and Israel’s first diva, graced local and international stages with a larger-than-life personality and renowned voice. Yet beneath the persona, Shoshana kept her personal and family life hidden. Now, for the first time, the woman behind the crown will come to light—a story of motherhood and affairs, fame and loneliness, isolation and confidence. Get tickets here. 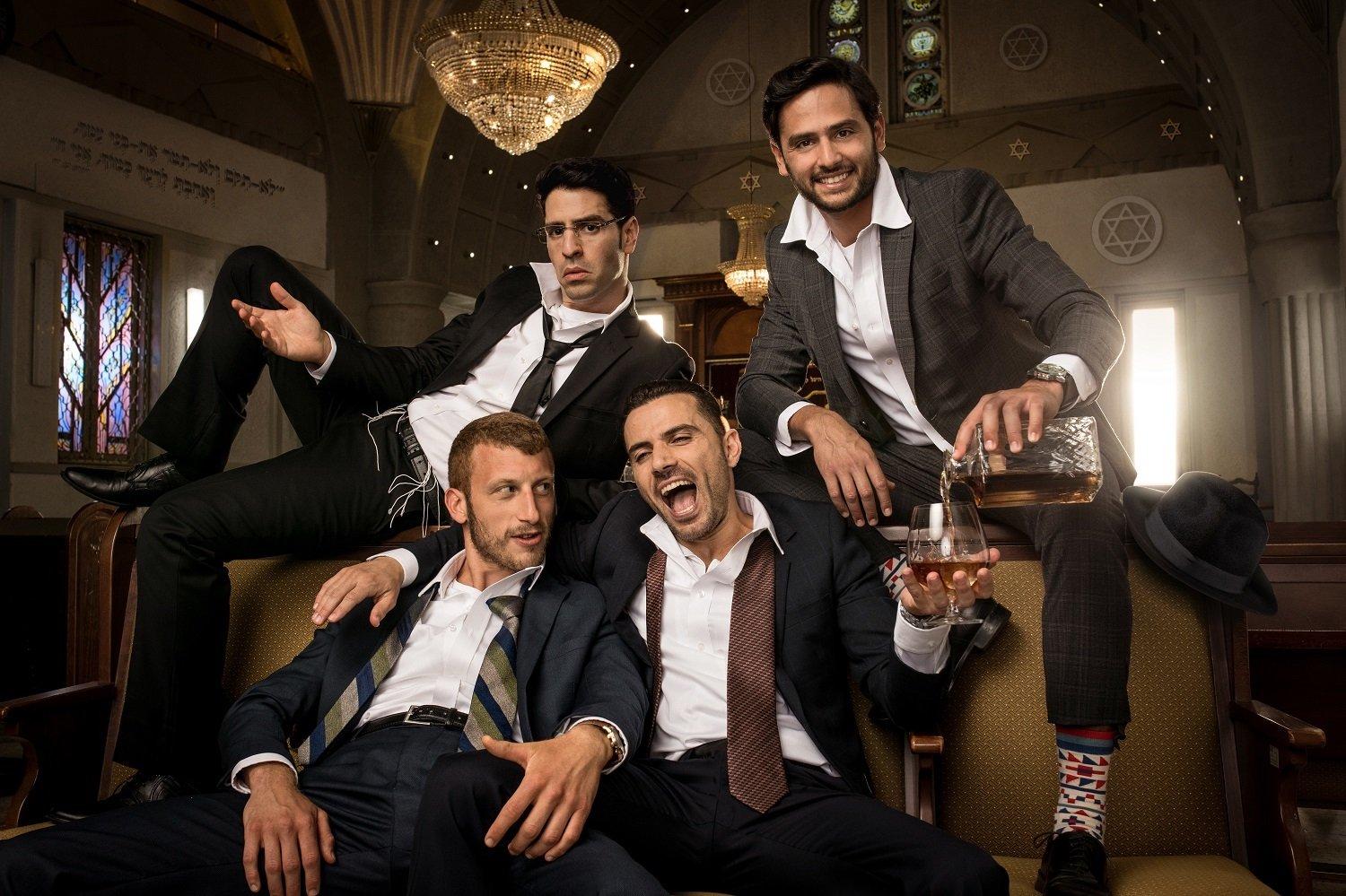 A new season of the award-winning Israeli series, following the exploits of four students who dropped out of their prestigious Yeshiva and are searching for their place in the world. In this season they’ll open a yeshiva on a central, non-religious street in Jerusalem—to the chagrin of the neighbors—and not only that, but right across the street from a co-ed secular seminary.

Disagreements and differences will crop up soon enough, but there’ll also be moments of harmony and bridge-building between the two worlds. Get tickets here.

Take Hebrew Lessons From Home with the JCC!