Founded in 1959 and located at 2671 Broadway, between 101st and 102nd Streets, the plain cheese slice from Sal & Carmine’s got on the food critic’s list for having a sauce which is “subtly flavorful without announcing itself” and its “ample good cheese.”


Marinara Pizza was also included on Sietsema’s list for its plain cheese slice. While it’s Marinara’s UES location listed in his article, they also have an UWS storefront at 483 Amsterdam Ave (between 83rd and 84th Streets), which opened in early 2019. 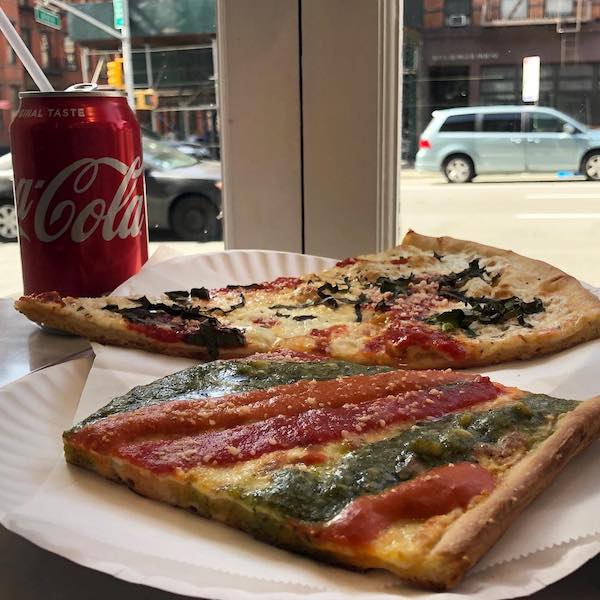 A couple of not-so-plain slices from Marinara

Both Sal & Carmine’s and Marinara Pizza made our list of best UWS slice shops as well. Our other winners were Cheesy Pizza at 2640 Broadway (corner of 100th), La Traviata Pizzeria at 101 West 68th Street (between Broadway and Columbus), and Made in New York Pizza at 421 Amsterdam Ave (corner of 80th). And we gave Mama’s Too an honorable mention.

Here are Sietsema’s other top picks: 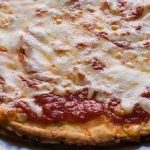 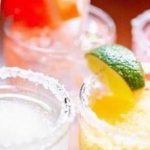