The largest free performing arts festival in the city is bringing some of the best artists from all over the globe to Uptown Manhattan. This year, performers will be honoring the jazz genre coinciding with the 100th anniversary of icons such as Dizzy Gillespie and Ella Fitzgerald. The line-up includes Randy Weston, Alpha Blondy, and Saul Williams. Continue reading below to find out what other artists are expected on the SummerStage! 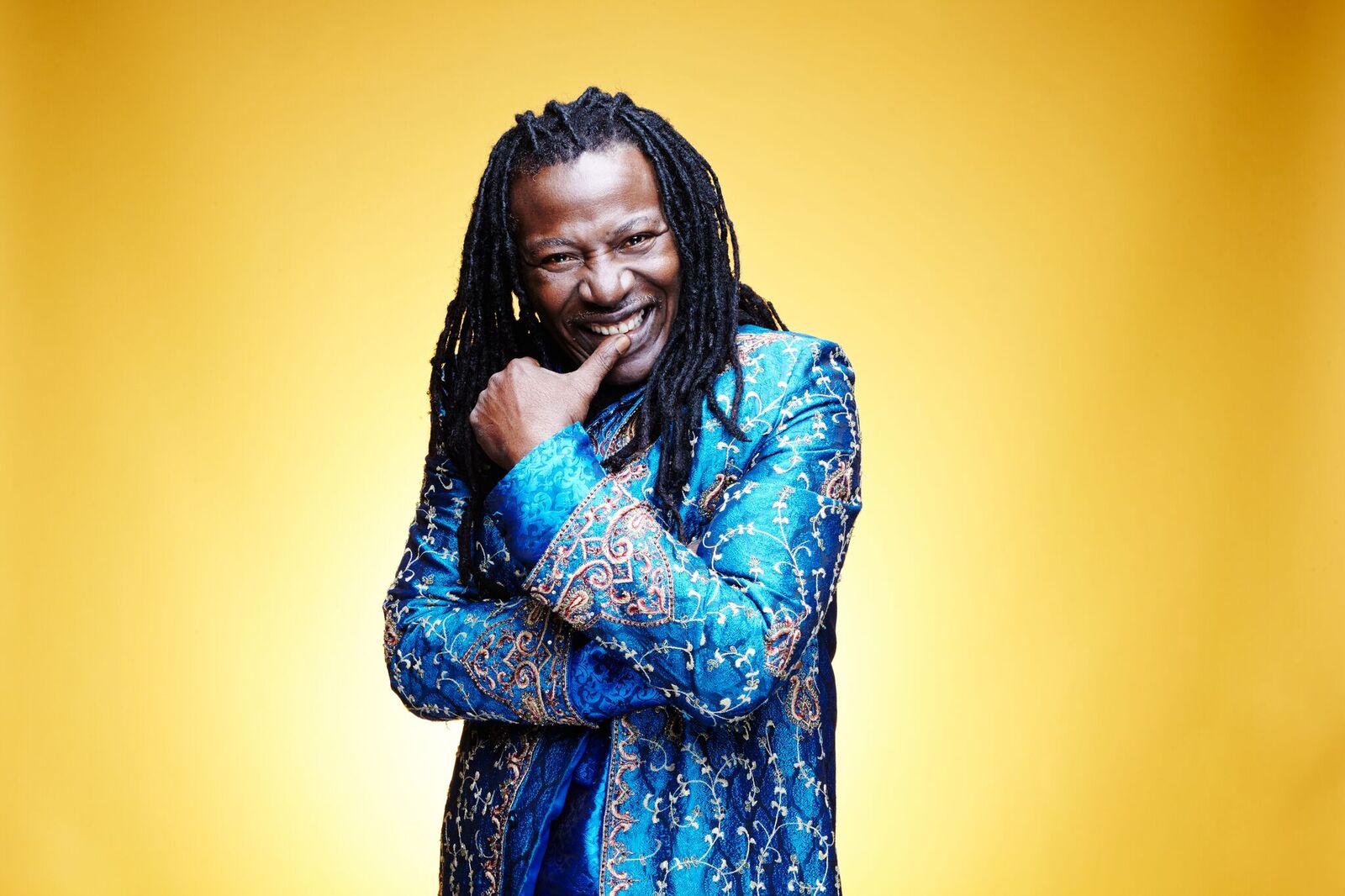 Alpha Blondy first came into the spotlight during the 80’s with “Operation Coup De Poing.” His infusion of African beats with classic reggae instantly reached audiences across the world. Blondy often incorporates a message of peace between religions in many of his lyrics. The release of his latest album, Positive Energies, features the collaboration of noted Jamaican artists such as Ijahman Levi and Tarrus Riley amongst others. The songs cover a wide range of topics from awakening spiritually all the way to the current state of politics. Alpha Blondy’s uplifting energy and free-spirited music make him a must-see act.

Two original acts will be performing on the evening of August 17th. Saul Williams, a renowned poet and performer, draws inspiration from Beyonce, Fredo Santana, and Haitian music for his unique sound. The release of his latest album, MartyrLoserKing, sees him conveying a powerful message of bridging the gap between First and Third World Countries. Williams has performed in over 30 countries and has been invited to perform to the White House. He’s even recorded with successful rock band Nine Inch Nails and has appeared on several films and TV shows. His ability to blend music and poetry shines on each and every one of his records.

The other act of the night, Kimberly Nichole, rose to fame after appearing on Season 8 of hit TV show “The Voice.” Nichole’s incredible vocal prowess on the show landed her at the top of the iTunes charts for three consecutive weeks. She received praise from her strong sense of individuality from coach Christina Aguilera and judge Pharrell Williams. Her unique style of performing will catch your attention right from the get go. Make sure to be on the lookout for Nichole’s soon-to-be released sophomore effort called The Lonely Bones. 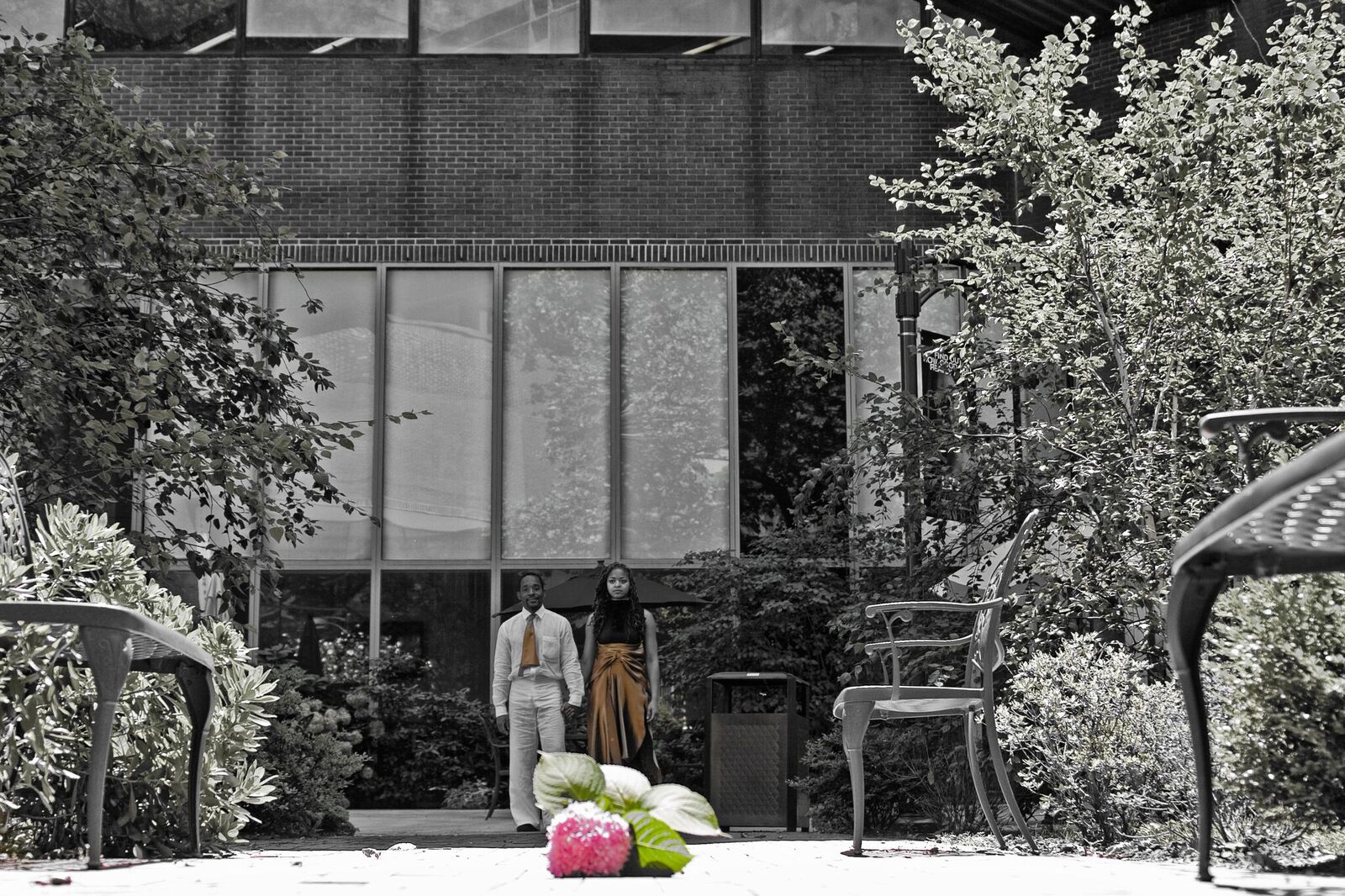 Nathan Trice will bring his spectacular dance routines to the Uptown stage this year. His mesmerizing act explores the meaning of gender, identity, and culture in today’s rapidly changing society. Trice is the founder of the dance theater company RITUALS. He started the company in 1998 and has since then created a variety of avant garde projects. The Recognizing Women Project examined the universal experience of womanhood while Strange Love: EPISODES delved into the depths of intimacy and love with music composed by Miles Davis and John Coltrane playing in the background. Trice has performed at some of the world’s most exclusive venues and his routines always are intriguingly compelling and emotive.

International fitness instructor Calvin Wiley will also be there on Aug. 19 ready to delight concertgoers with a choreography master class. Wiley has more than 20 years of experience under his belt and his unique style of teaching will sure motivate you to get up and dance the night away. 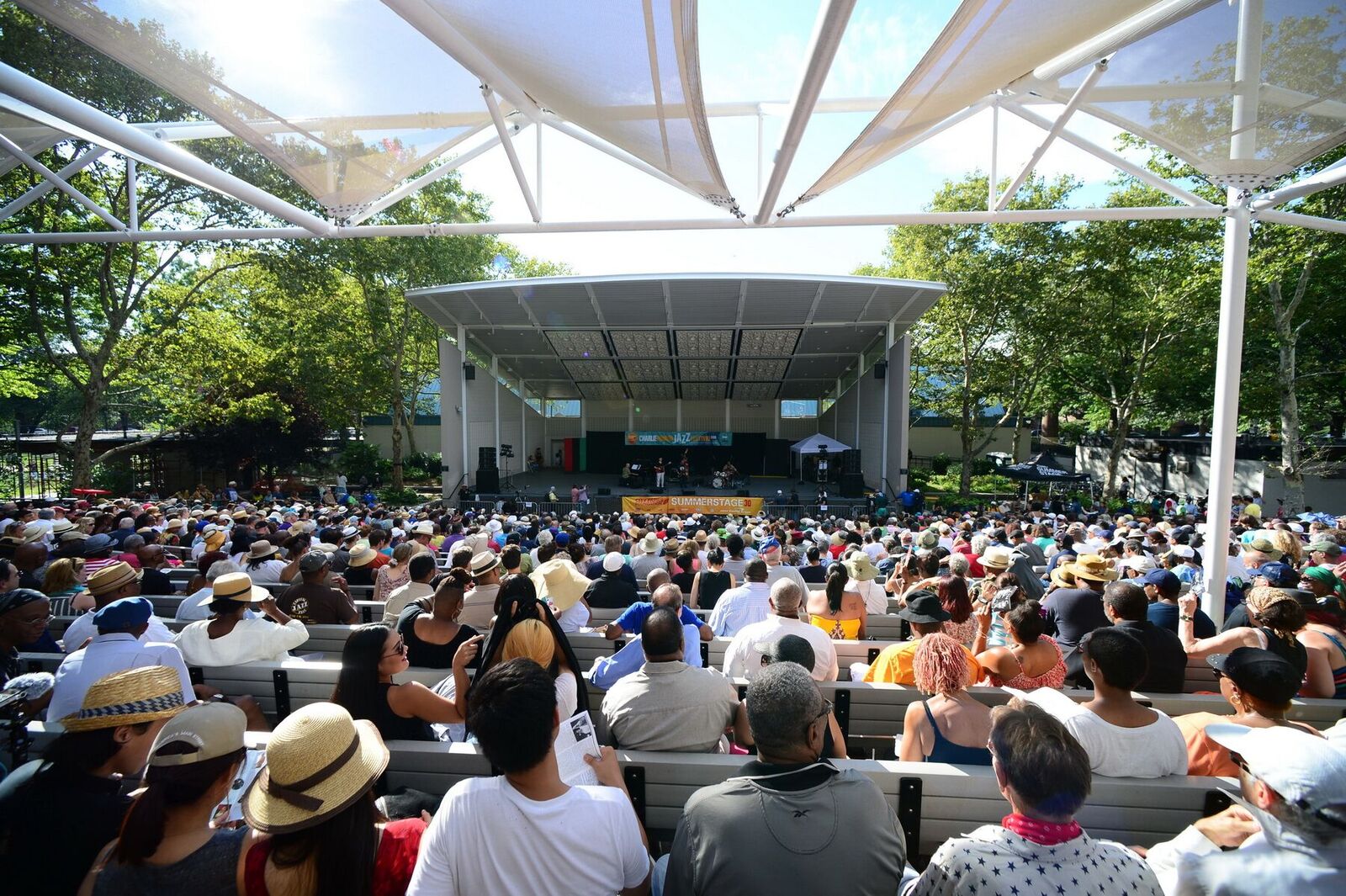 The grand finale to this year’s SummerStage will bring some of jazz’s best artists together. As one of the festival’s most anticipated events, various talented vocalists will be performing on Marcus Garvey Park throughout the day. Randy Weston and the African Rhythms Sextet will bring an innovative blend of jazz fused with sounds originating from Africa. Weston composed An African Nubian Suite after he received the Guggenheim Fellowship for Music Competition in 2011. His heritage has allowed him to look towards The Dark Continent for inspiration and his music is always a treat to the ears.

Also performing on stage will be the talented jazz pianist and gospel musician Cory Henry. He’ll make the day one to remember with the introduction of his new sound accompanied by a live band. Henry’s a noted producer who’s worked with many successful artists. However, he formed his own vision as a creative force with the release of his live album and DVD The Revival. Filmed in the Greater Temple of Praise in Brooklyn, Henry demonstrates his affinity towards merging gospel, jazz and soul. He’s bringing a taste of his upcoming album The Funk Apostles to the Charlie Parker Jazz Festival. Don’t miss it!

For a full schedule of all the performances and last-minute updates, please visit www.SummerStage.org. The 2016 SummerStage Festival is presented by City Parks Foundation and Capital One Bank.

Take a Tour of the Delacorte Theater

Shakespeare in the Park 2018