After 40 years, Robert De Niro, Jodie Foster, Cybill Shepherd, Paul Schrader, and director/producer Martin Scorsese attend the event with conversations for audience members to remember. The celebration of a psychological thriller leads to conversations with infamous actors and their producer. This particular memorable event is being held at the legendary Beacon Theater in New York, NY, on Thursday evening (April 21, 2016) @ 7:30 p.m.. Since it’s debut, Taxi Driver has affected the motive of fans and the director that they admire—Martin Scorsese.


Taxi Driver is a 1976 blockbuster movie that was set on screen to excite fans of mystery and skillful plots. Ideally, created by Scorsese, the movies Taxi Driver relates to a Vietnam Vet in New York city. Throughout his moments is this robust environment, he encounters nightmarish episodes that only a lonely man may encounter during those years; leading to insanity. As an experienced filmmaker, Martin Scorsese brings together contrasting scenes and shattering camera movements. Moreover, the cast is a set of young actors Robert De Niro, (as the upsetting Travis Bickle), Jodie Foster (as the minor being trafficked), and Harvey Keitel (as the pimp called ‘Sport’). 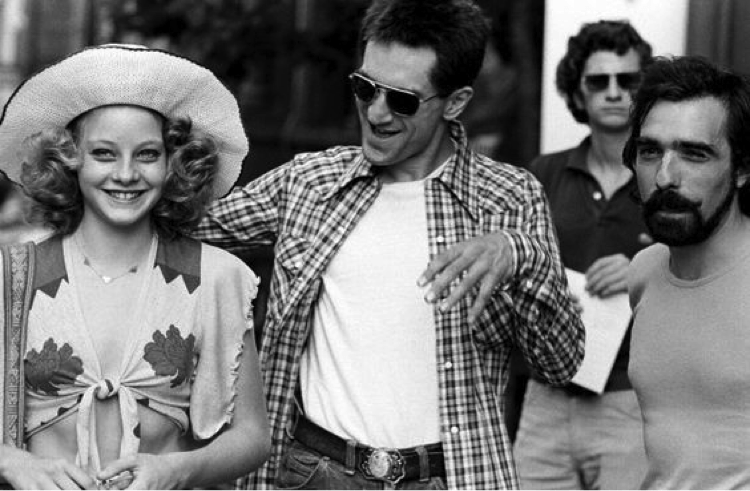 This particular movie is a controversial hit during its origin because its dependence on street life and, along with the movie’s sensitive nature that involves trafficking in the urban zone. Frankly, many feature this type of movie as a sneaking key into one’s mindset without notice.

In relation to Scorsese, most observers mention that this specific hit movie gave him the go to move on to invest in his first big-budget musical named New York, New York; which was ‘popularized’ by Frank Sinatra’s theme song—he is from the Bronx.

Quintin Goynes has been a columnist, food writer, aircraft mechanic, book and magazine editor (intern), writing instructor's assistant (self-employed), and transportation specialist (aviation/commercial). He is from Texas and Florida and lives on a long raceway in the outskirts with a convoy of buses. While deciding on his college major, his first novel--named "Mande"--has been called "Emotional, intense, and engrossing" by certain authors. View Quintin's blog