The NYC Wine & Food Festival is going all out for it’s tenth anniversary celebration. The event is a foodie’s dream come true and attracts some of the world’s most renowned chefs. This year’s offerings include rooftop parties, backyard BBQs, intimate dinners, and innovative food tastings. Read on to find out which events are the ones you’ll want to attend!


Raising the Bar: Are Craft Cocktails the new “Farm-To-Table”?

“Raising the Bar” is a special seminar that will be dedicated to discussing the surge of innovative craft cocktail programs. The conversation will be led by Pietro Collina, Natasha David, and also Allen Katz. Collina is the bar manager at The NoMad Hotel. Under his helm, the bar has also made it on various “Best Of” lists. He’s also a graduate of the Culinary Institute of the Arts. He was also recently featured as the “Best New Mixologist” on Food & Wine. Natasha David is one of the owners of Nitecap. Her sensational craft cocktails have been featured in various media outlets including the NY Times and also Nylon. Katz is the director of spirits education and mixology at Southern Glazer’s Wine & Spirits. The three of them will be discussing the original concept of farm-to-table. They’ll also be looking for ways in which bars can become more environmentally conscious. 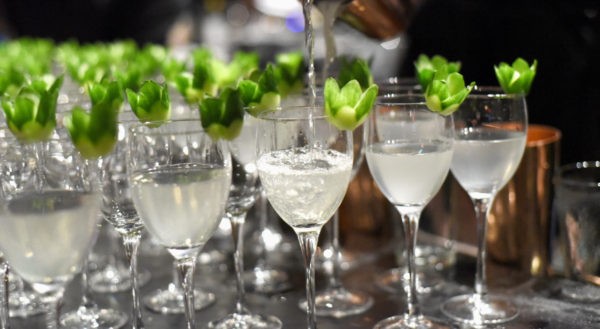 The Blue Moon Burger Bash is hosted by the Food Network’s host Rachael Ray. It is also one of the festival’s most anticipated events. Some of the best chefs in town will go head to head in what is sure to be the ultimate burger showdown. The chef whose burger is declared winner by the judges will get a cash reward. There’ll also be live music entertainment and a special performance from the Grammy Award winning hip-hop group Naughty By Nature. Famous singers like Lance Bass and Elvis Duran will also join Rachael Ray on the celebrity panel. The ultimate burger party will be taking place in Pier 92’s spectacular rooftop. The pier can be accessed through 52nd Street and the West Side Highway.

The NYC Wine & Food Festival is bringing back “Broadway Tastes” for another edition. The spectacular tasting will be presented by theater starlet Kristin Chenoweth. The chefs participating in this event will be creating brunch dishes inspired by Broadway’s most popular productions. Some of these shows include Anastasia, Charlie and the Chocolate Factory, Dear Evan Hansen, Miss Saigon, and also War Paint. The renowned chefs participating are Antony Nassif from Mile End Delicatessen, Dan Kirsh from Kirsh Bakery and Kitchen, Chloe Coscarelli from By Chloe, and also Eileen Avezzano from Eileen’s Special Cheesecake. Their creations are also bound to be otherworldly! 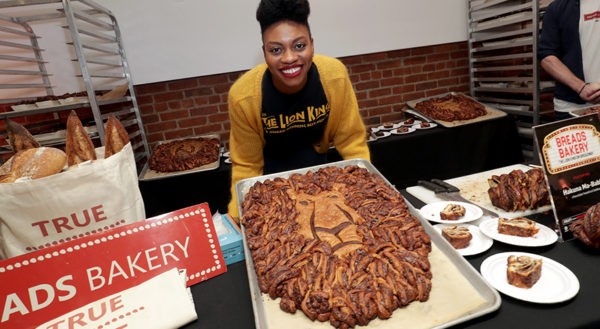 The Coca-Cola Backyard BBQ is an event that’s geared towards the whole family. The BBQ is presented by National Beef and hosted by Andrew Zimmerman and also Pat LaFrieda. Zimmerman is also the popular host of Travel Channel’s hit TV show “Bizarre Foods.” Some of the city’s best BBQ chefs will be serving up their best and also most flavorful grilled meats. There’ll be tons of fun games planned for the littles ones. There’ll also be plenty of crafts beers and cocktails for the adults to enjoy. The event takes place at the rooftop of Pier 92 which also offers some of the best panoramic views of the city’s skyline. We can’t think of a better way to end the weekend on a high note! 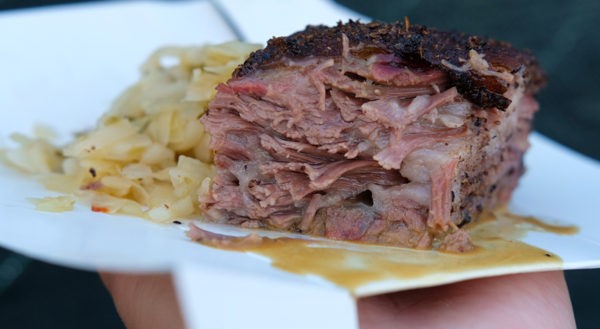