The White Light Festival is dedicated to showcasing art from a multicultural standpoint. The arts help us explore ourselves and also get in touch with our innermost sensitivities. This year’s festival is centered around the theme of faith. More than 30 events across the city will remind us of the power of faith during these increasingly polarizing times. Read on to find out the top concerts and performances you won’t want to miss!

The Return of Ulysses

The Monteverdi Choir and the English Baroque Soloists will be bringing the tale of Ulysses to life at the Alice Tully Hall. The story revolves around the reunion of star-crossed lovers Ulysses and Penelope. However, they also find their love for each other more threatened than ever before. Furio Zanasi and Marianna Pizzolato will be playing the two beloved protagonists. John Eliot Gardiner conducts this opera about the power of faith. “The Return of Ulysses” is also the second concert in the “Monteverdi: The Birth of Opera” staged performances series. The initial (“Orfeo”) and final concerts (“The Coronation of Poppea”) will take place on October 18 and October 21 respectively. This special concert series is also a celebration in honor of the legendary Italian composer Claudio Monteverdi. 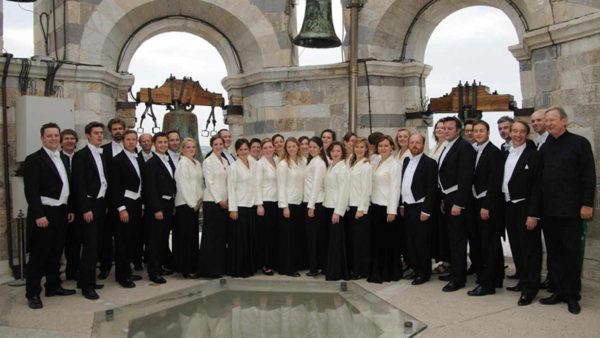 Meredith Monk is the composer and director of this original multicultural production. Monk has over four decades of experience under her belt. She’s also a multi-faceted singer who knows how to user her voice as a powerful tool. Monk’s experiences while traveling the world have also helped her capture every culture’s distinct sounds. “Dancing Voices” is sure to be an innovative display of the body’s connection to our voice. The Young People’s Chorus of New York City will also be embodying different emotions such as fear, love, and the longing for a better tomorrow. Don’t miss Monk’s unique brand of music at this year’s festival! 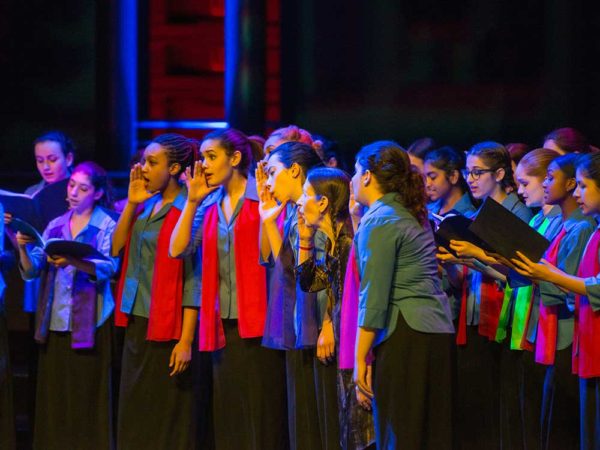 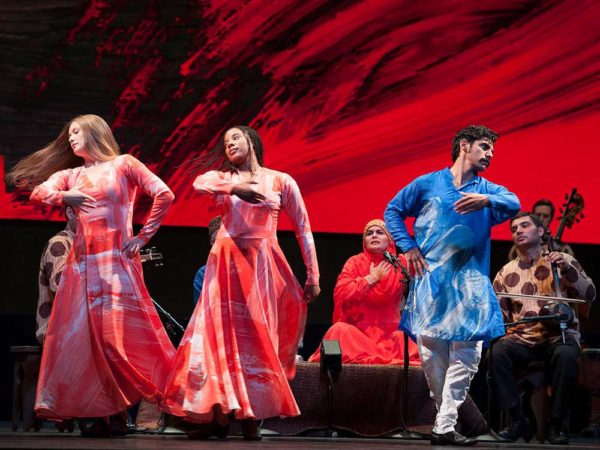 “Layla and Majnun” tells a beautiful tale of impossible love reminiscent of “Romeo and Juliet.” The story takes place along the Silk Road. The famous road that connected two continents and two different cultures. This also happens to be the place where Layla and Majnun meet each other. In Arabic, Layla stands for “night” while Majnun stands for “the crazy one.” Layla is of Persian descent while Majnun is Arabic. Singers Alim Qasimov and Fargana Qasimova will portray the two protagonists of this moving story. As folkloric characters, Layla and Majnun were also featured in the first opera of the Muslim world. Don’t miss the New York premiere of a unique love story that’s told through emotive melodies and exotic dance rituals. 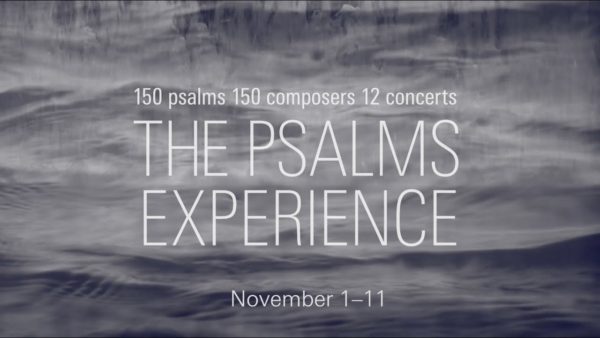 This year’s festival is centered around “The Psalms Experience” project. The concert series will unfold over 12 days and 12 concerts. Four renowned international choirs will come together to perform 150 psalms in different venues around the city. The final concert will take place at the Alice Tully Hall on the Upper West Side on November 11 at 8.30pm. The concert is titled “Consequences of Power” and will be conducted by Peter Philips. The participating choirs include Choir of Trinity Wall Street, the Netherlands Chamber Choir, and the Norwegian Soloists’ Choir. The program also includes selections from legendary composers such as Handel, Gabrieli, Hemmel and many others. The music will revolve around the theme of power and giving it back to those who feel powerless. The rest of the concerts will also focus on other universal themes such as love, fear, leadership, and justice.

Jordi Savall: The Routes of Slavery 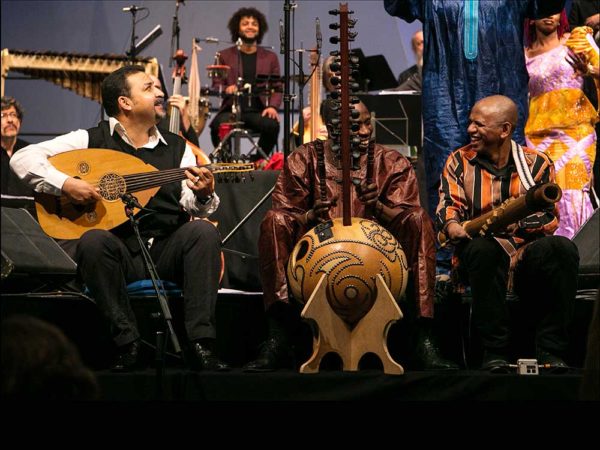 The visionary Jordi Savall directs this musical journey that takes place in the New World era. The cast for this performance come from different places around the world such as Madagascar, Brazil, Morocco, Argentina, and Colombia. Savall’s innovative musical memoir will also be supplemented by historic texts on slavery. The texts will also be displayed on stage and serve as a reminder of the atrocities of the past. The music captures the cries and hopes of people who were enslaved during those difficult times. The concert will also portray their suffering and anguish as well as their shared humanity and inner strength. “The Routes of Slavery” is an eye-opening experience that’s also full of evoking visuals and beautiful melodies.