Oftentimes, we take our neighborhoods for granted. Some of us may figure that because it’s always there, we’ll always have time to venture out and see what there is to see…especially if you’re into architecture. As you know, New York is full of beautiful buildings. Practically the entire city is comprised of art one way or another. While some people have to travel across the country or even overseas to see awesome architecture and historical landmarks, you have plenty of both in your very own backyard. Places like the Sheath Israel Synagogue, New York Society for Ethical Culture, and the Strawberry Fields are all Upper West Side landmarks that you may not have visited, but have a lot to offer.

Our next stop is the New York Society for Ethical Culture. It’s considered the “cornerstone of the Ethical movement”. The ethical movement is one that is based on the idea that people should live fulfilling and meaningful lives through ethical principals. They offer events that include workshops, talks, and classes! Not only is the building itself beautiful, but you can also enrich your mind through the arts along the way. 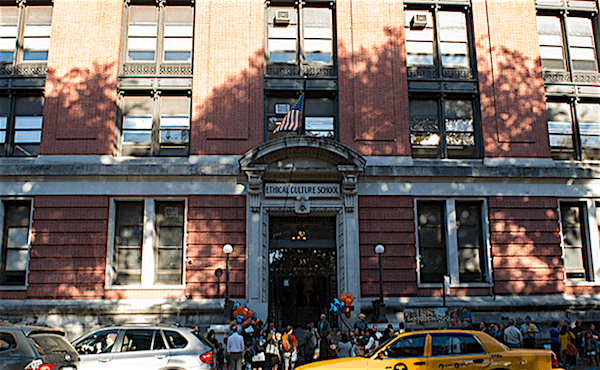 Lastly we have Strawberry Fields. This attraction might be a bit too “touristy” for those who actually live on the Upper West Side, but it’s still totally worth seeing (again), and is a great place to enjoy some sun. It’s located in Central Park and is a memorial dedicated to John Lennon of The Beatles, who lived at the nearby Dakota at 1 West 72nd Street. It was dedicated to him on what would have been his 45th birthday. Even if you are a person that isn’t into The Beatles (you’d be a rare find), this is still an awesome site to witness! 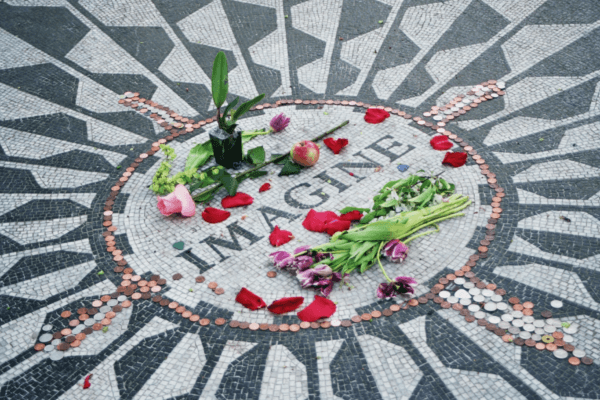 So, if you’re ever down for an adventure you should definitely check out these places, take some pics, and share the memories with your pals!

Columbia University to Offer Graduation Ceremonies Based on Race, Income and More

Taylor is an art student, fashion, beauty, and lifestyle blogger, with a true love and passion for northern culture. Although born and raised in Atlanta, she frequents New York to get a feel for new trends in food, clothing, and writing. For the last few months she has spent her time working at a new home sales and marketing institute to get a feel for the field. In her spare time, she visits new hot spots and writing about her experiences.