If you happen to have $16 million worth of Bitcoin laying around, you can buy an UWS mansion from hedge funder Roy Niederhoffer, Bloomberg first reported. Niederhoffer bought 40 Riverside Drive (at 76th Street) for $12.9 million in 2013, when it was made up of three separate units.

He’s now asking $15,900,000 for the 10,720 square foot mansion, which comes with four kitchens, six wood-burning fireplaces, and the potential to create a total of nine bedrooms and nine baths.

The Clarence True mansion boasts an impressive 32 feet in width. 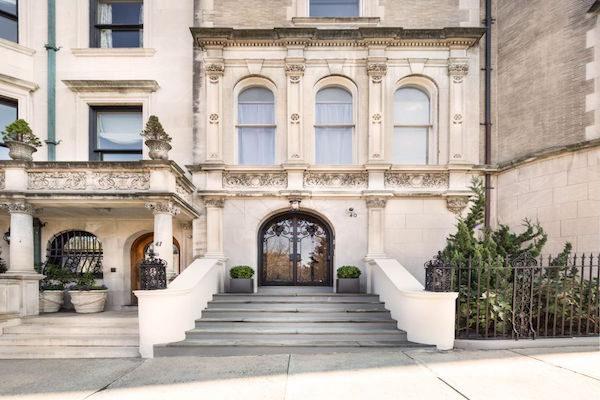 It has five outdoor spaces and lots of river views. 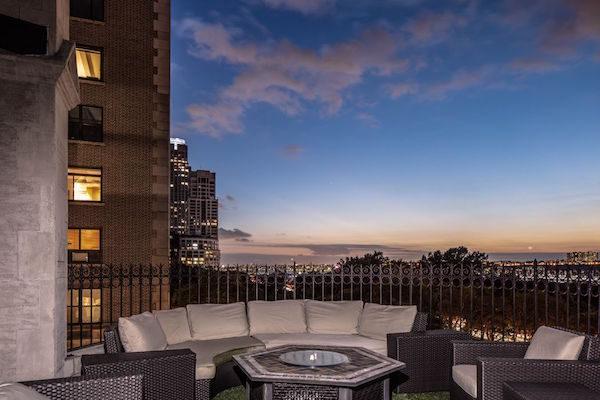 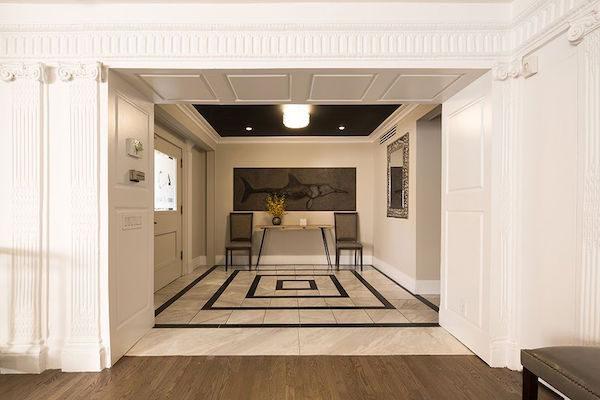 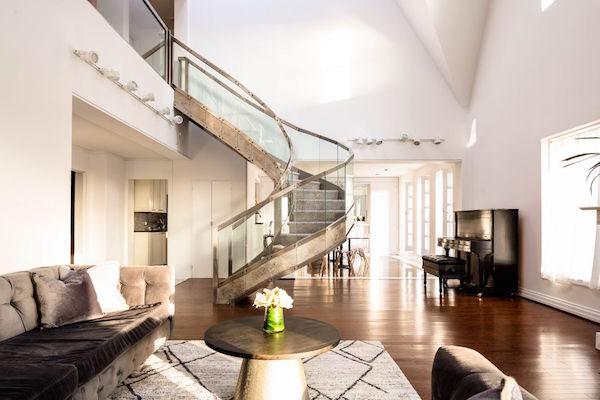 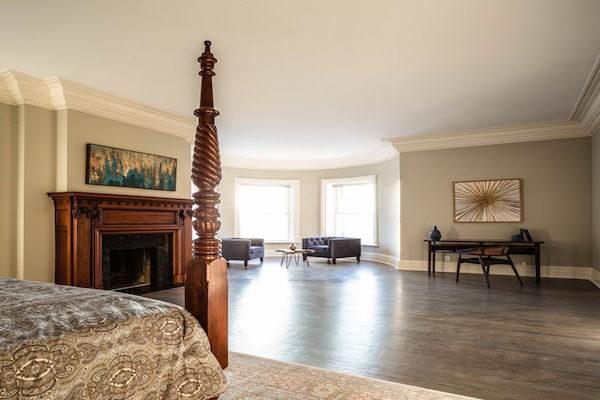 And apparently, the third largest ballroom in an NYC home. 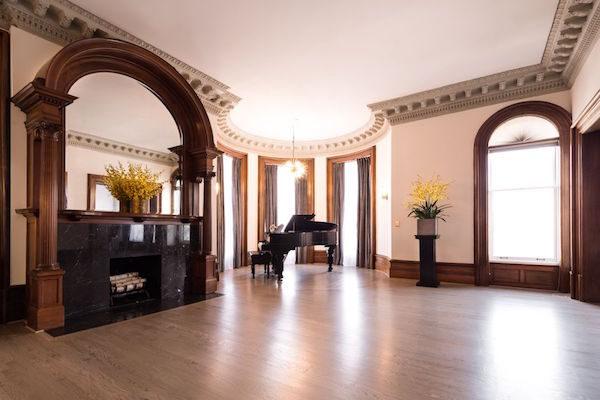 The Riverside Drive property was built in 1879, and in addition to the features outlined above, has separate spaces which would allow for public gatherings and events (Niederhoffer also happens to be the chairman of the board of the New York City Opera).

While the owner will also take cash, he’s clearly bullish on cryptocurrency. So maybe that’s a sign. Or maybe it just means he has enough to take a risk.

The Upper West Side Apartments Owned By Jeff Bezos