In an unexpected reversal, the NYC Department of Buildings has decided against allowing 50 West 66th Street to rise to the heights its developers, Extell, had planned on reaching, which was originally 775 feet.

So at least for now, Extell Development will be limited to building up to 25 stories, as opposed to 775 feet (which would be the equivalent to 77 stories). They can, however, make an appeal within 15 days.

Extell had planned on constructing a 150 foot empty space which was to be designated for “mechanical equipment”. The motivation behind this was to offer buyers better views from higher floor apartments. Which would of course command higher price tags.

But the DOB has ruled that this violates zoning laws.

This is a victory not only for the Upper West Side, but for communities all over the city that find themselves outgunned by developers who try to bend or break zoning rules. https://t.co/7vPgQHtwAf

Here is the DOB’s official notice of their intent to revoke the approval. Local non-profit Landmark West has lead this fight against Extell.

Construction of the mixed-use condo development began this past summer, at which point it was expected (but not accepted) to soon become the tallest building on the Upper West Side.

Once complete (however tall it ends up being), the building’s amenities will include:

50 West 66th Street (which is also being referred to as 36 West 66th Street) is being designed by architecture firm Snøhetta.  Here are some renderings from their website: 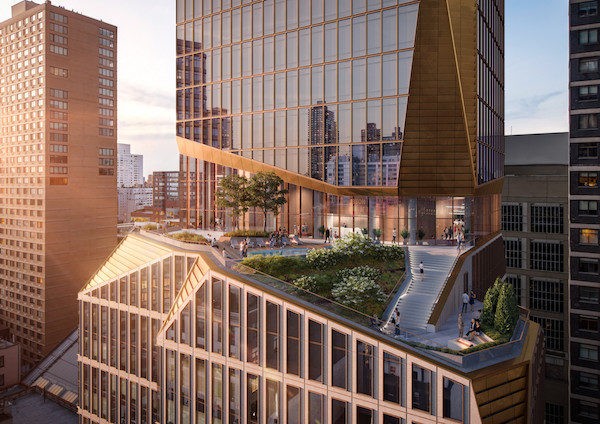 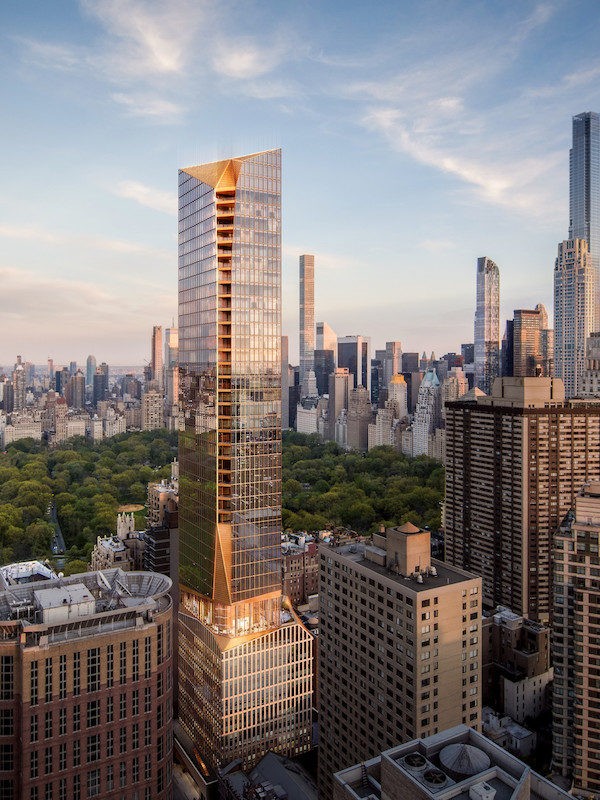 Stay on top of this (and all) real estate developments and sign up to receive our newsletter!