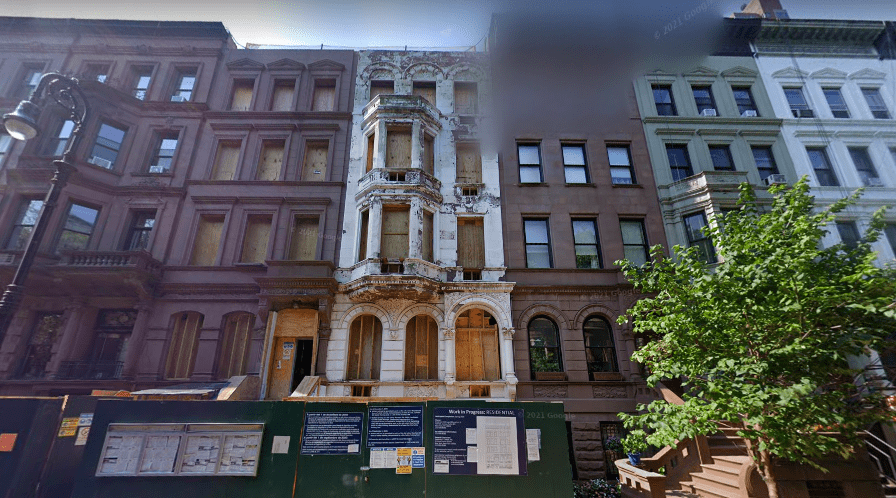 A contractor at a construction site which has been causing headaches for locals has gotten a $15,000 headache of his own, Patch was first to report.

50 West 69th Street has been under construction since 2018, much to the chagrin of area residents who recently plastered their grievances on the building’s scaffolding. The consensus was clear – traffic passage is near impossible, the noise unbearable, and the dust destructive. 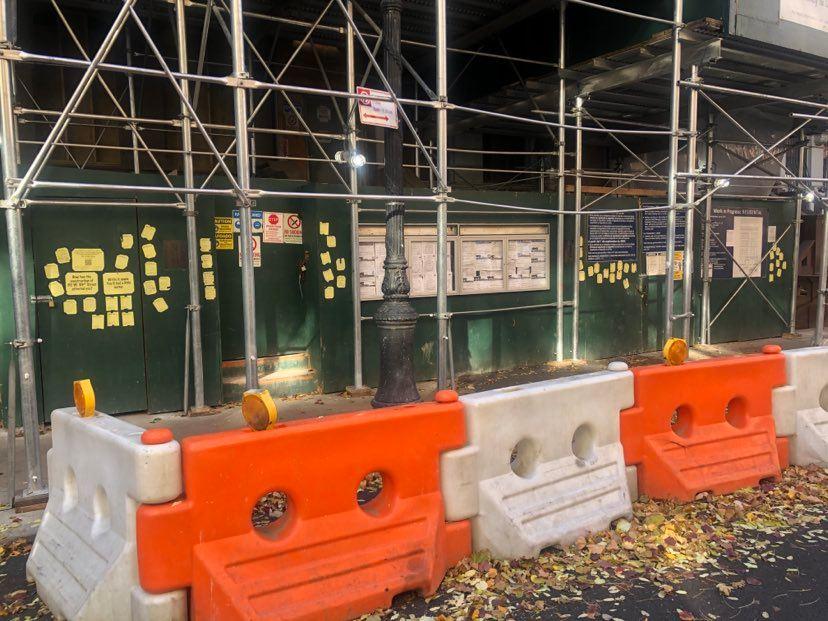 The $15,000 fine, however, addresses none of these issues. According to Patch, the monetary penalty was levied on December 21 for safety violations which led to a steelworker falling 25 feet off a ladder while working at the site in the summer of 2020.

“An investigation determined that the contractor did not implement the required safety measures to secure the ladder. There were inadequate guardrails and fall protection measures at the site, according to the DOB. Inspectors also found that the safety log book on-site did not include evidence that a pre-shift safety meeting for the workers had been held.”

Since June 2018, the Office of Administrative Trials and Hearings (OATH) has found the site in violation 24 times. One violation remains open. That pending matter has a penalty due balance of $1,250 from a November 24, 2021, class 2 (major) violation for failure to comply with a requirement for permanent stairs in the structure and for “creating inadequate egress.at interior of building is a temporary scaffold.”

The controversy at 50 West 69th has drawn media attention since April 2019. The New York Times broke the story and detailed the tearing down of two 19th Century brownstones save for the Renaissance Revival style facades. Large, loud, and imposing construction equipment arrived soon after and dug 37 feet deep into the earth to make way for a 10 by 60 feet pool to anchor the property owners’ five-story dream home.

A Change.org petition circulated around the same time. It asked for at least 500 signatures to end construction of the West 69th Street “Iceberg Home,” labeled as such “because most of what can be seen above ground is only a fraction of what is the top of a much larger whole below.” The petition has garnered less than 300 signatures to date, not exactly a groundswell despite the complaints of just that. However, most signatures were provided three years ago and it does appear open for new signers.

When the owners became aware of the neighborhood’s backlash, they apologized and promised to remedy the “disturbances,” according to Avenue’s Nastiest Neighbor Renovation Feuds in New York. But construction end dates have come and gone. First December 2018, then February 2019. Summer of 2019 was supposed to finally end the neighborhood’s misery too. It’s December of 2021. Late 2023 is the last known public estimate.

Where Do Buildings Get Their Names?

Billionaire Gets Go-Ahead to Build Glass House Atop UWS Building