The 54th New York Film Festival New York Film Festival returns to the Upper West Side this autumn. The film festival, which lasts for 17 days, will introduce American audiences to the best national and international cinema of today. Continue reading below for a guide on the films that will keep everyone talking this awards season.

The films below will be presented at Lincoln Center’s Alice Tully Hall Theater which is located on 1941 Broadway between 65th and 66th St. This year’s program runs from September 30 to October 16. The festival’s 28 features are selected by the Film Society of Lincoln Center and some will be making their world premieres right here on the Upper West Side. There will also be a series of short films and experimental shorts called “Projections” presented to viewers as the festival marches on.

The 13th by Ava DuVernay 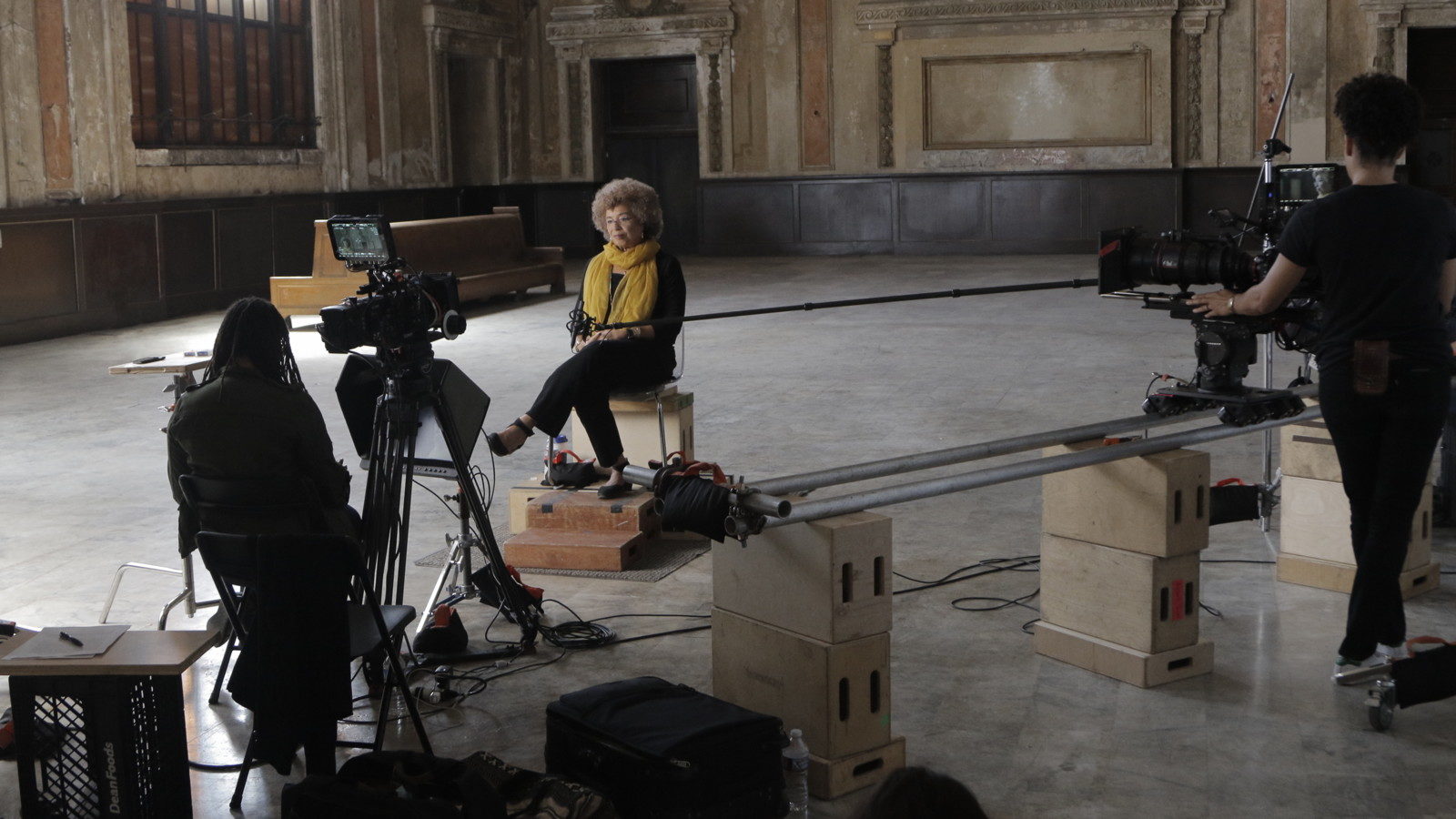 The 13th, by Ava DuVernay, is the first documentary in the history of the New York Film Festival to be chosen as the initial feature. The documentary follows the events that took place in the US shortly after the Senate passed the 13th Amendment in 1864. DuVernay’s follow-up to her highly-praised film Selma takes a look into the high rates of incarceration African-Americans had to endure after the abolishment of slavery. The documentary also explains how the end of the Civil War did not put an end to racial injustice. 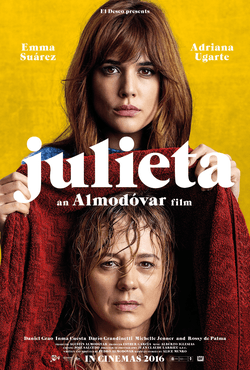 Acclaimed Spanish director Pedro Almodovar debuts his new film Julieta stateside at this year’s New York Film Festival. The story revolves around a middle-aged woman named Julieta who’s about to move to Portugal with her boyfriend. However, her plans quickly change when she receives an update on the life of a daughter who she hasn’t seen in over a decade. Julieta then decides to find out what caused her daughter to disappear so abruptly from her life. The complications that follow make her explore the meanings of love, sexuality, and fate. This is Almodovar at his best and the film is a big contender to win the title of “Best Foreign Language Film” at the Oscars.

Manchester by the Sea by Kenneth Lonergan 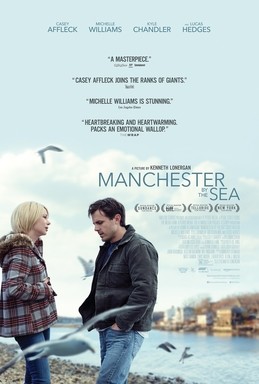 In Manchester by the Sea, Casey Affleck gives a moving performance as a troubled handyman who’s trying to recover from his brother’s tragic death. After settling down in Boston, he’s forced to confront the past and visit his hometown in coastal Massachusetts to take care of his brother’s teenage son. In order to move forward and open a new chapter in his life, he’ll have to muster the courage to face the painful memories that he so frantically tried to escape from. Directed by Kenneth Lonergan, this emotive drama captures the beautiful complexities of everyday life. 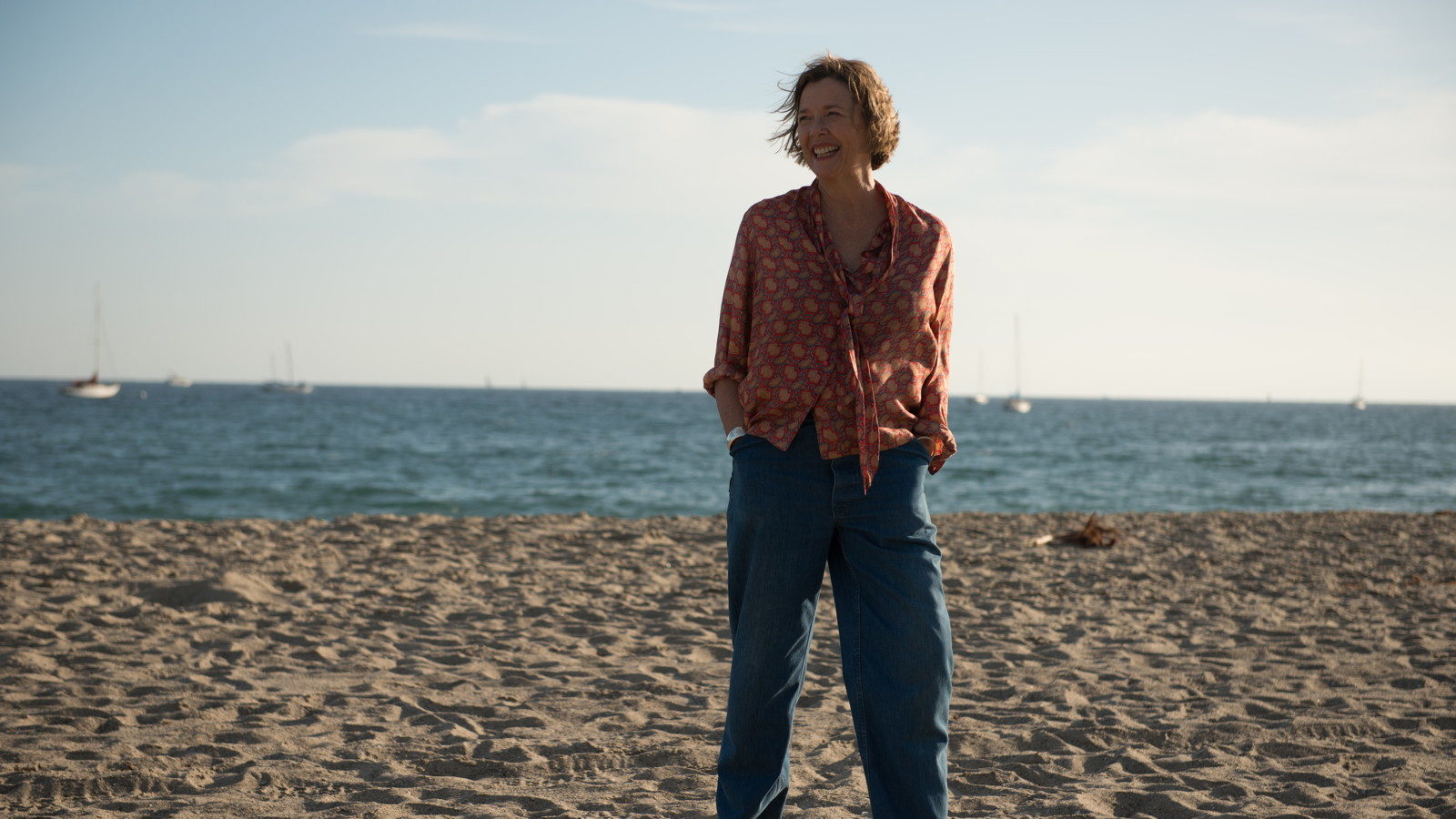 20th Century Women, this year’s centerpiece film, focuses on the life of a single mom who’s trying to raise her teenage son in Santa Barbara. Mike Mills’ latest directorial effort offers an intriguing look into the life of a group of women living in Southern California under Jimmy Carter’s presidency during the late 1970’s. The dramedy is already being regarded as a contender for the upcoming awards season thanks to a powerful portrayal by actress Annette Bening. The film also stars Greta Gerwig and Elle Fanning. It will make its world premiere on October 8th.

The Lost City of Z by James Gray 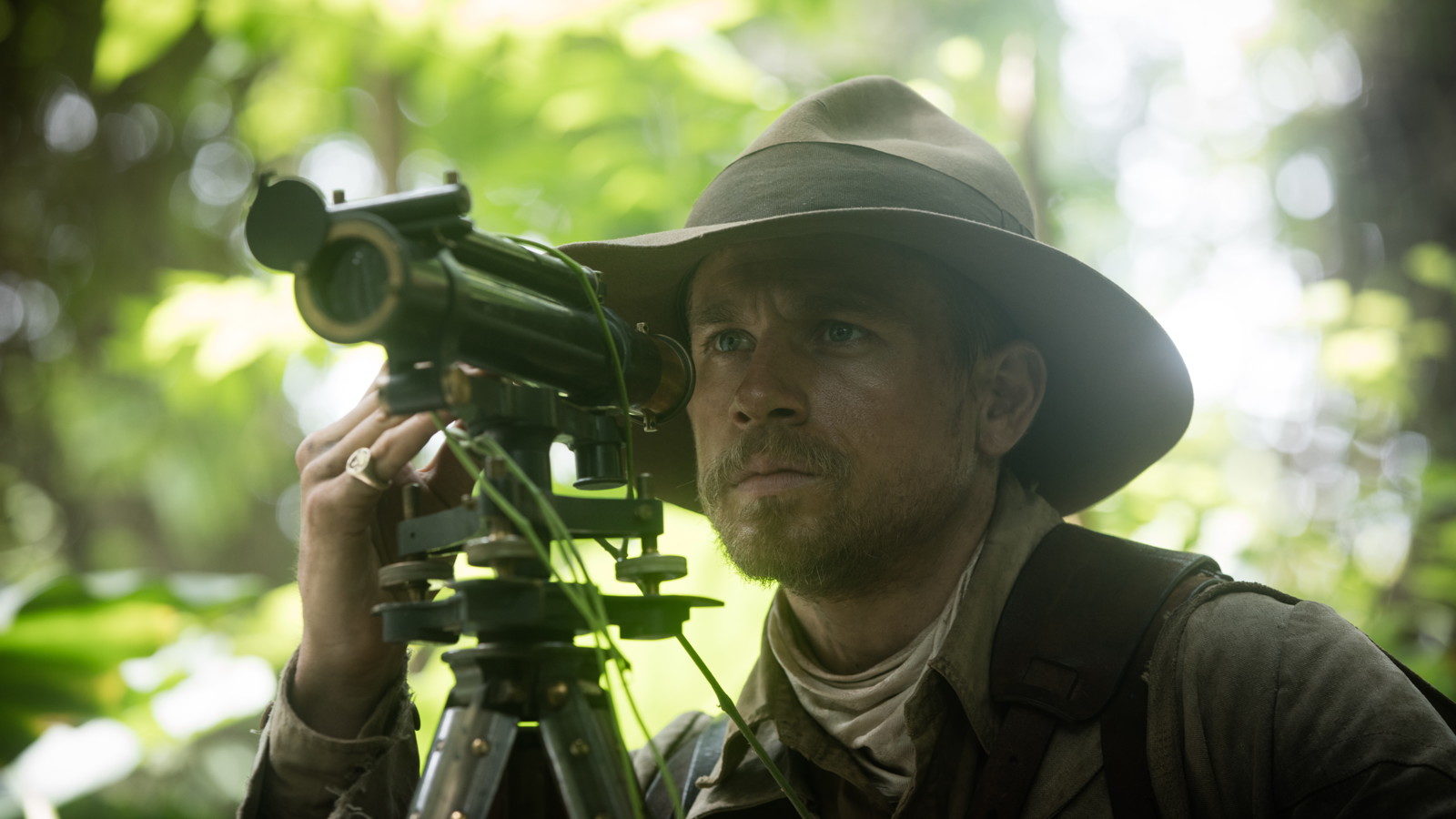 The Lost City of Z will premiere on the festival’s closing night. The wild thriller stars Charlie Hunnam and Robert Pattinson as they take off on a dangerous expedition to the Amazon jungle in search of an ancient civilization. The epic tale is based on the nonfiction book of the same name in which British adventurer Percy Fawcett becomes obsessed with finding a lost city that lies in the depths of the mighty Brazilian jungle. His fascination with finding it eventually threatens to destroy his family life and his very own survival. The book inspired George Lucas to create the Indiana Jones saga. Attend the premiere and find out if Fawcett was ever able to reach the kingdom of El Dorado.

Midsummer Night Swing on the Upper West Side

Eclipse 2017: Pictures from the Upper West Side!