Much progress has been made at 214 West 72nd Street, an upcoming 21 story building which will be called Parker West, named after Dorothy Parker, a poet, writer, critic, and satirist who lived from 1893 to 1967. 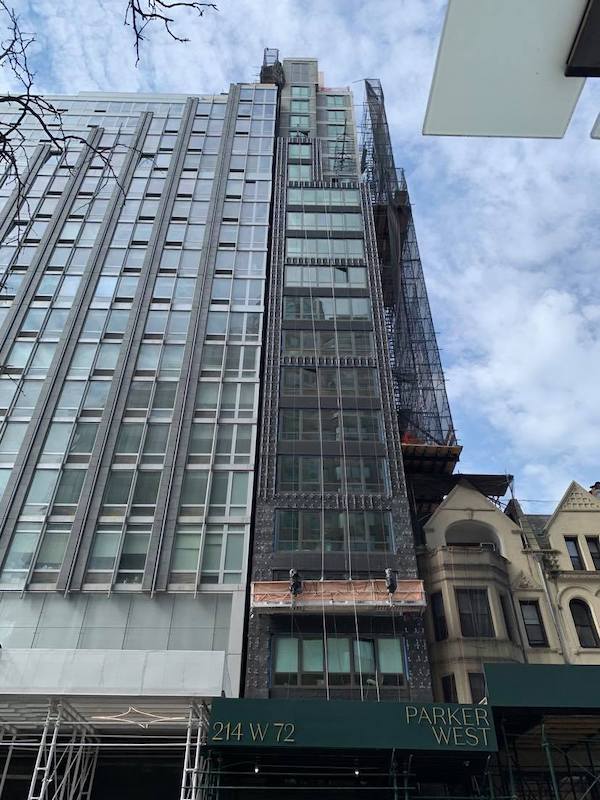 Parker lived in the pre-existing building as a child, a low-rise grey stone which was demolished in 2019 so that construction on the new development could begin. 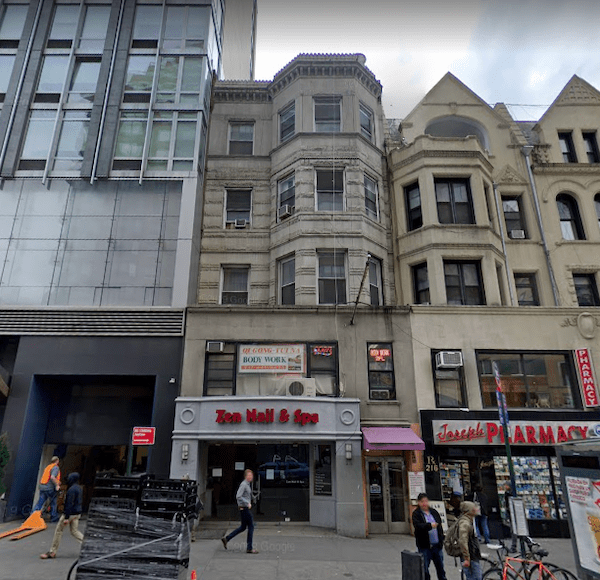 DorothyParker.com –  the official Dorothy Parker website, recently stated that “While it is sad the gray stone building from the 19th century is lost, it is good news to see the Parker name so prominently displayed. We look forward to the tower opening sometime in the next six months.”

The building will house 20 apartments and a retail space on the ground floor. Zen Nail & Spa was the last retail occupant at the site (when it was a low-rise building).

This New Development Has An Indoor Skate Park