When a 92-year-old woman named Sue was looking at the menu outside of Manny’s Bistro on Thursday afternoon, out of nowhere, a man approached her from behind and punched her in the back of the head. “And then he just casually sauntered up Columbus Avenue as if nothing had happened,” a post on Manny’s Instagram page reads.

An NYPD representative tells us Sue refused medical attention, though she did “feel pain.” The assault took place at 3:25pm.

Following the shameless attack, staff members from Manny’s, located at 225 Columbus Ave between 70th and 71st streets, tended to the woman, while restaurant owner Manny Colon and a bartender named Ana followed the attacker and called 911.

At 4:59pm, 35-year-old Enrique Loeza was arrested and charged with Assault in the Second Degree. Loeza, a resident of Staten Island, has a prior arrest for DWI in August 2015.

According to public records, Loeza is due back in court on April 18. He’s being represented by Davim L. Horowitz of the Legal Aid Society.

On Friday, Sue stopped by Manny’s to say she was okay. 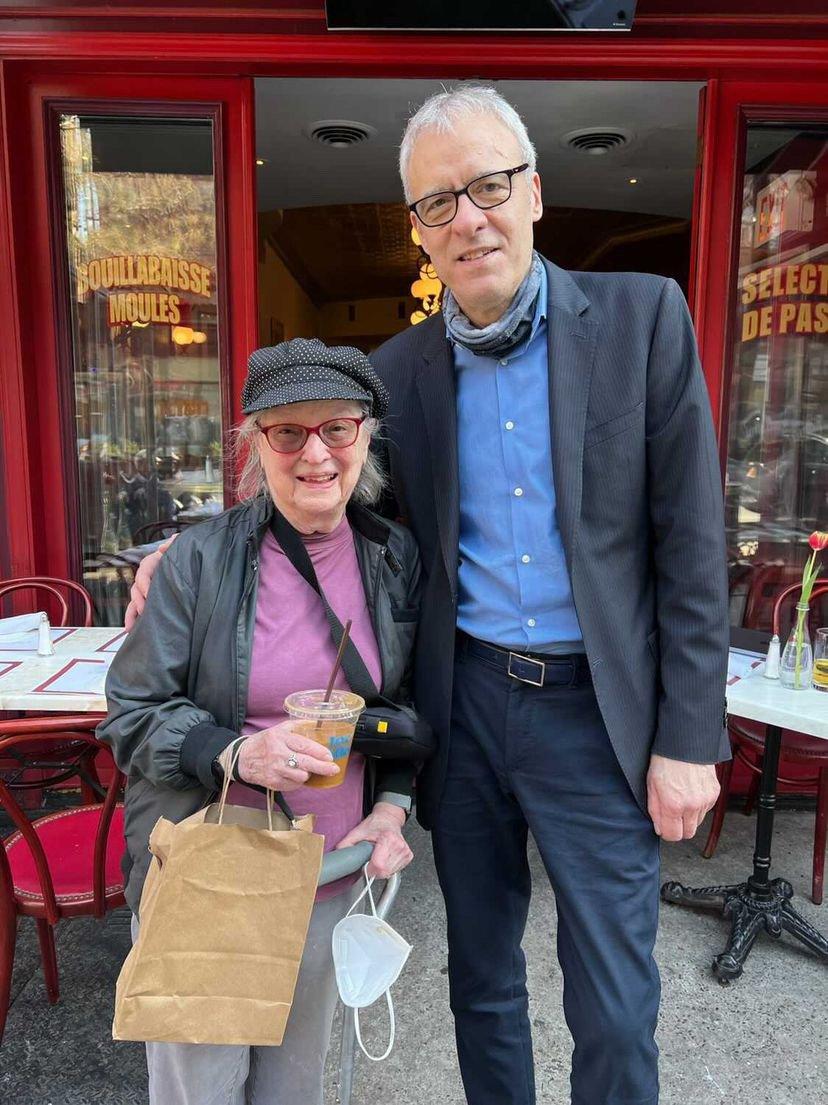 Fresh Food For Seniors on the Upper West Side