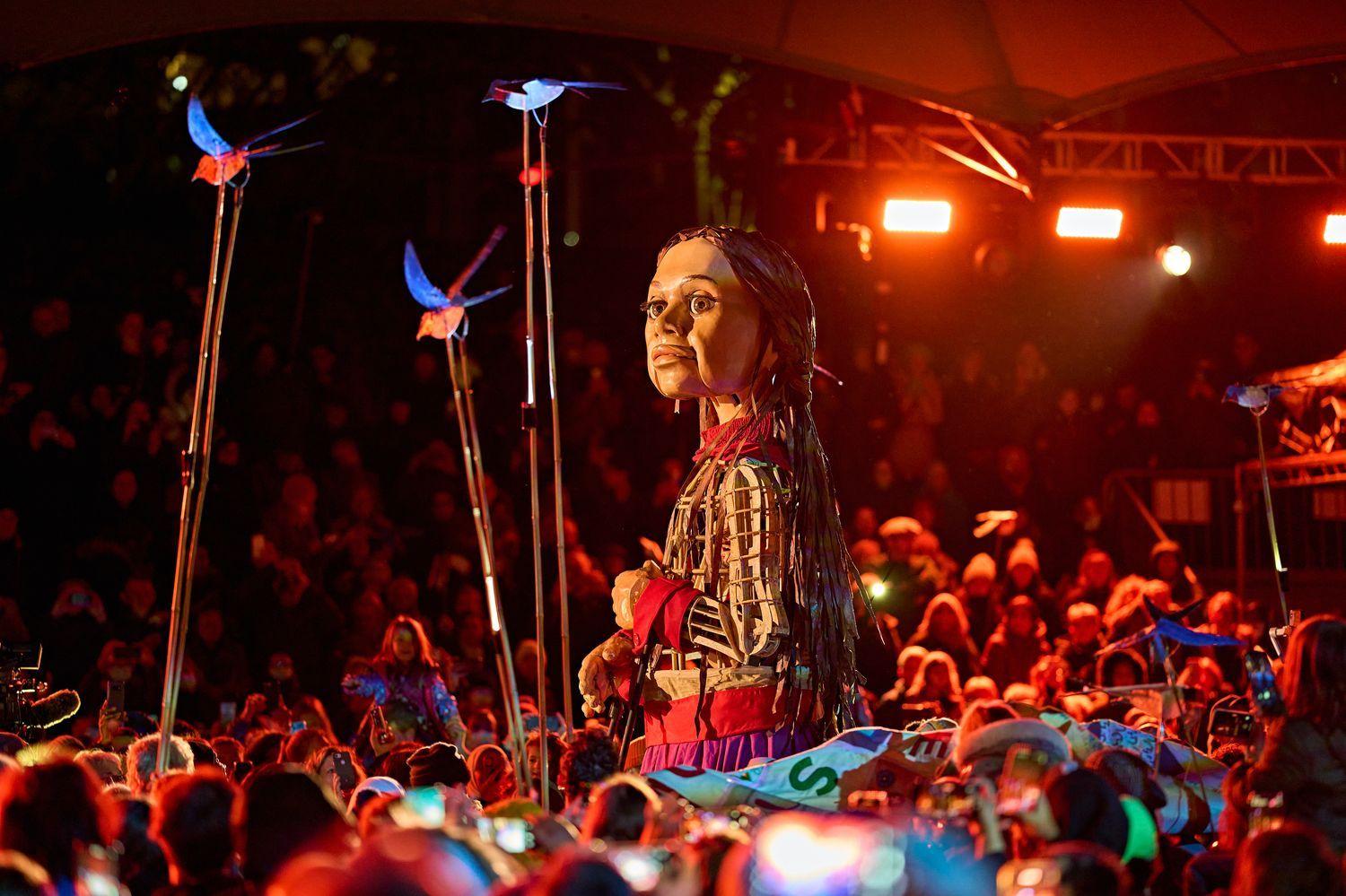 Following her 5,000 mile trek around Europe for The Walk Project, Little Amal — a giant puppet representing a 10-year-old Syrian refugee — has arrived in the Big Apple for Little Amal Walks NYC, a “17-day traveling festival of art and hope” during which she will visit 55 locations throughout the five boroughs.

Little Amal — whose purpose is to spread a “message of hope and solidarity for displaced people everywhere” — arrived at JFK Airport on September 14, where the Metropolitan Opera Orchestra greeted and serenaded her.

On Saturday, September 17, Little Amal will make her Upper West Side debut. (All of Amal’s appearances are free and suitable for children, according to the event organizers.)

She’ll kick things off at 1:30 p.m. in Columbus Circle, where she’ll begin walking north on Central Park West. At 1:50 p.m., she’ll land in Lincoln Center for a performance called “A Place to Play.” And at 2:30pm, she’ll head towards the American Museum of Natural History.

Little Amal Walks NYC is a co-production between The Walk Productions and St. Ann’s Warehouse in association with Handspring Puppet Company.

To view her route throughout the five boroughs, visit walkwithamal.org/events. 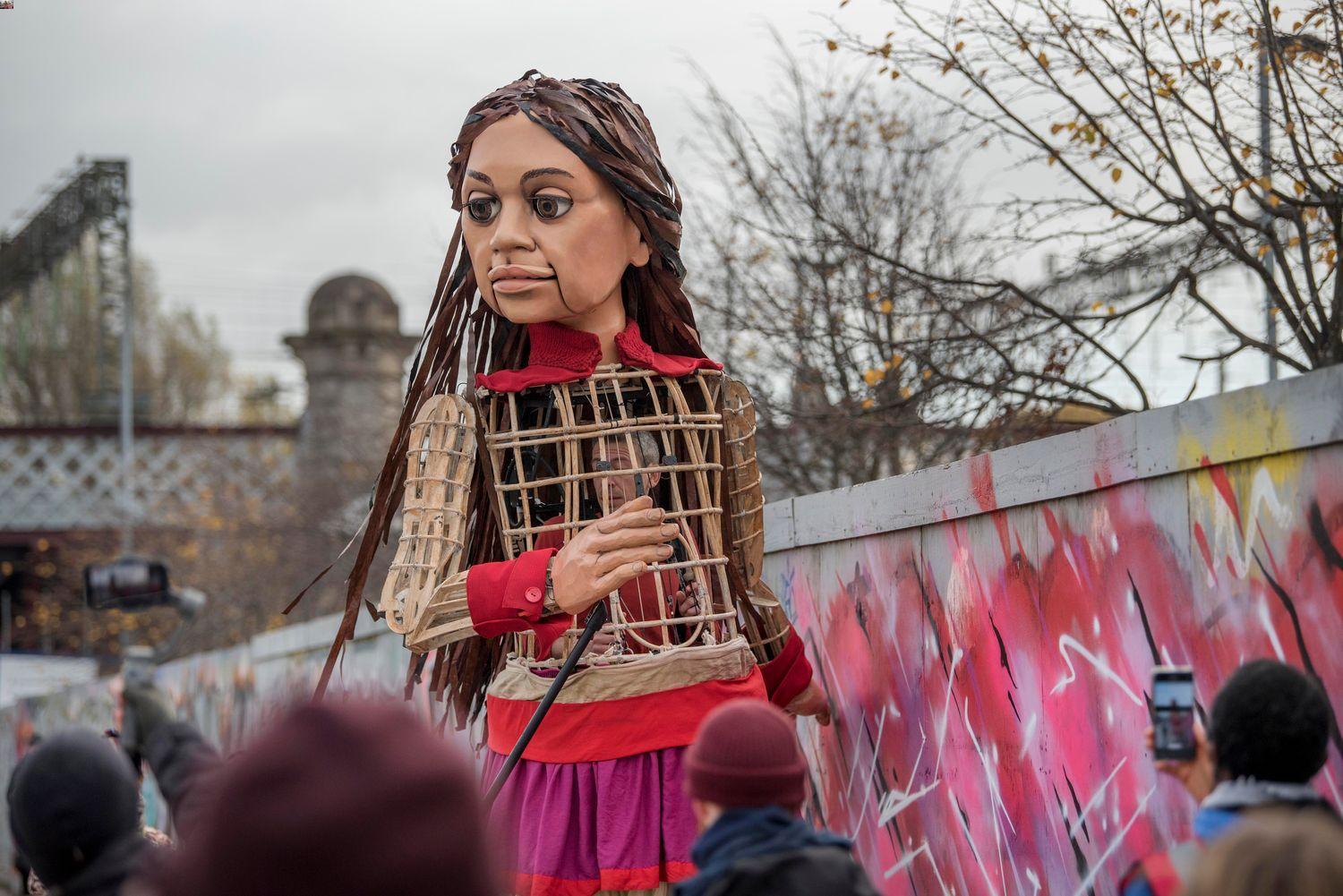 4 Things To Do Outside This Weekend