Apthorp Cleaners is known for its seasonal window displays, which typically change four times per year.

In the past, we’ve seen a Barbie display of Eleanor Roosevelt, a dedication to RBG, a summer pool party, and a holiday display (just to name a few).

Now, a new diorama celebrating Black History Month is on display in the window of the shop, located at 383 Amsterdam Avenue between 78th and 79th streets. 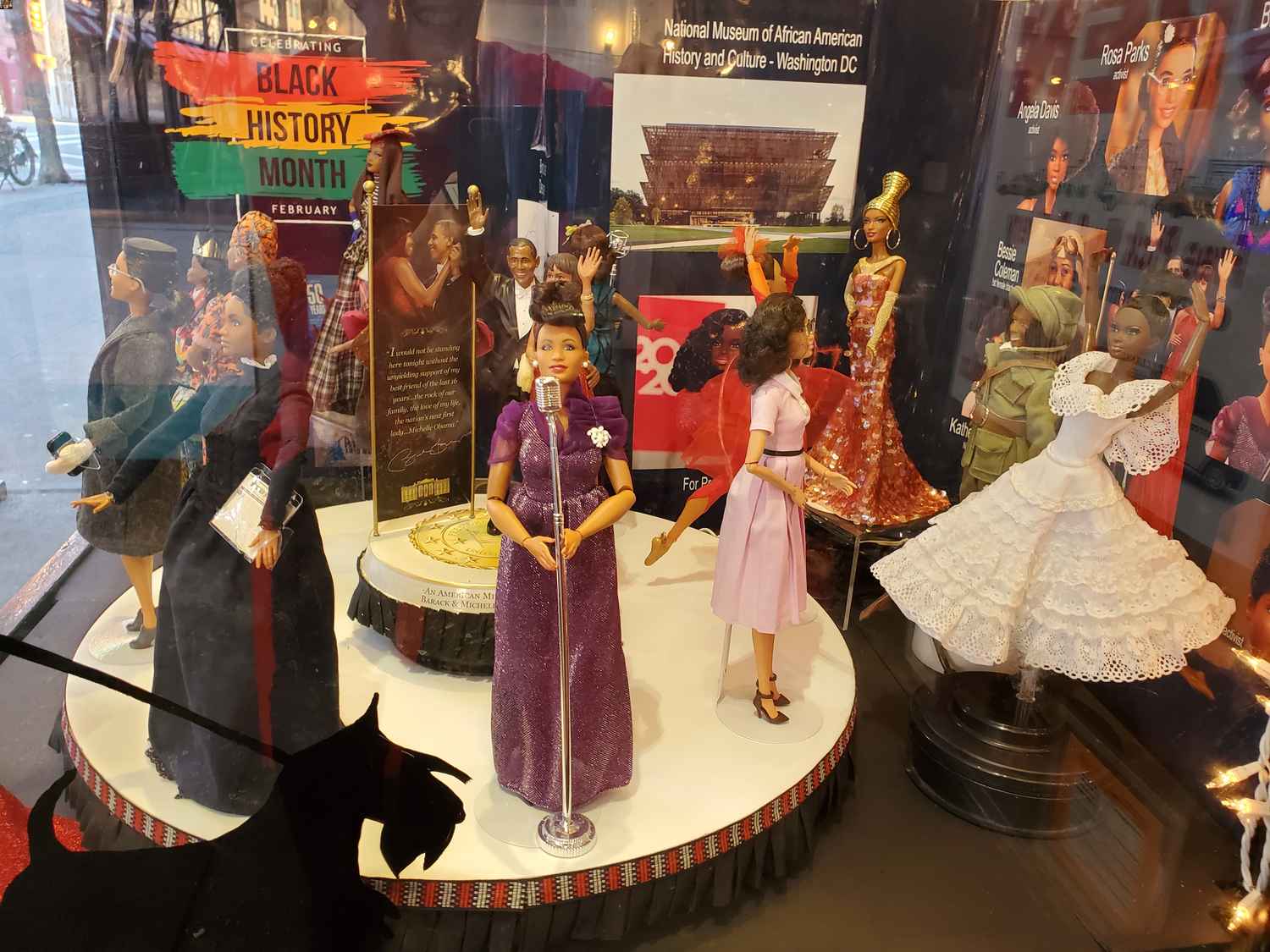 The display depicts iconic figures including: 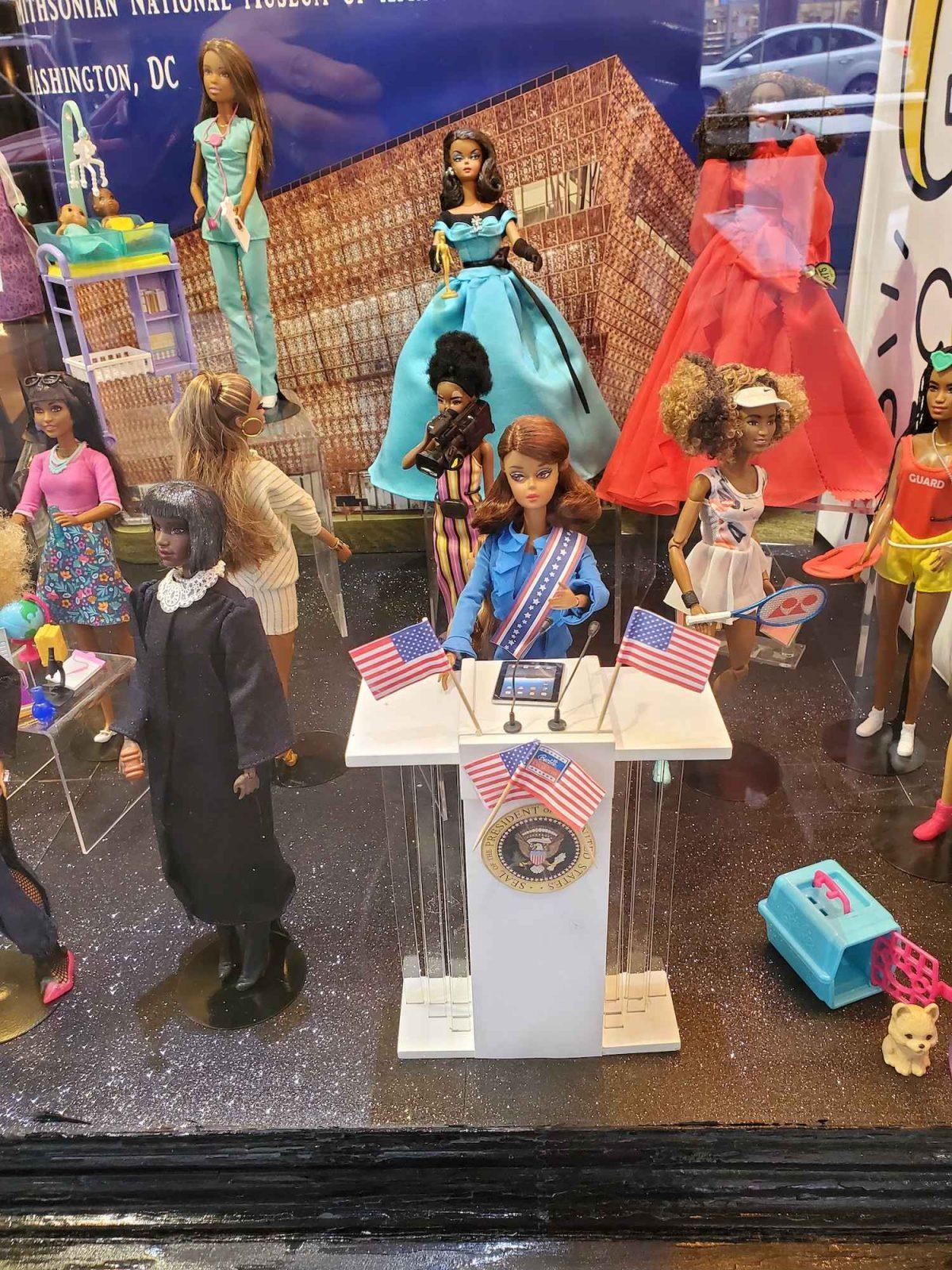 “My windows bring me joy. And we all need more of that right now,” says owner Debra Kravet.

In Your Face – New York