Home
Community
A Dog-Walker Who Cares

Upper West Sider Cary Croes is a gentle, witty storyteller. For the past eight years, he has been a dog-walker. Explaining how this occupation connects with his childhood experience and ongoing affinity for dogs, he notes that when he was five, he got Tiny Tim, his first dog. 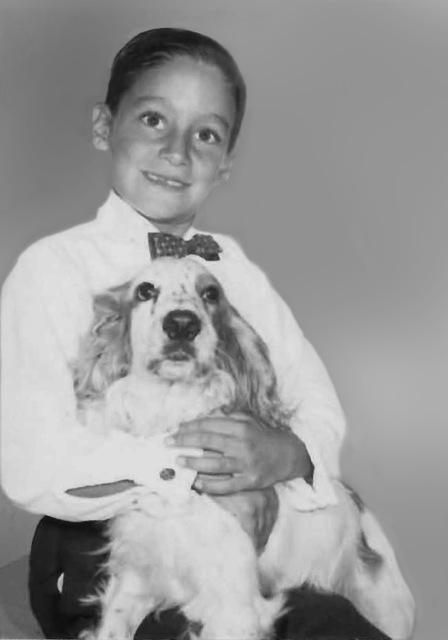 After the dog died, he got a blue-fronted Amazon parrot. And later, another dog, a terrier named Winston, joined the family. “The dog hated the parrot and the parrot hated the dog. But, the parrot learned to bark like the dog.”

When, Cary was older, he says, “someone would phone me and hearing the parrot barking, would always ask me what kind of dog I had.”

Cary is a  first generation New Yorker. His maternal grandfather was deported and died in Birkenwald Concentration Camp. His uncle was among children who were part of the Kinder Transport rescue to London. His mother and grandmother escaped Nazi Germany, making it to the United States. His grandmother settled in Washington Heights. Cary’s father’s family lived in the Bronx. His Dad’s two older brothers changed the family name from Cohen to Croes, taking the name of a neighborhood street. His mother and father lived in Massapequa, LI, where Carey grew up. He now lives between 96th and 97th Streets on West End Avenue.

Cary has enjoyed a demanding 30 year career as a graphic designer and animator at ABCTV. In those pre-Mac days he would build animations with an animation machine. His animations were used to go along with news broadcasts, Good Morning America and other programs to amplify and clarify detailed information presented verbally.

For heart surgery, for example, “I would build a heart.” For reports of accidents or crime, his animations depicted the elements of the incidents. Animations illustrated details of sports events. They also highlighted the movement of troops or areas under bombardment, as part of news coverage of the wars in the Middle East. Often he worked late into the night. After he was bought out by ABCTV, he explored ideas to reinvent himself in a second type of work.

Dog walking seemed a good option, providing a positive psychological transition from a long-time job. Cary says it is a good fit. “I like having to get up and take care of the dogs.” He clearly has great affection for the dogs he cares for and becomes attached to them. He chokes up talking about Lola, who recently died at the age of 16. He also grieves for Jack who also passed recently at age 15. “They lived long and great lives, very cool. The owners were very nice. It’s sad.” 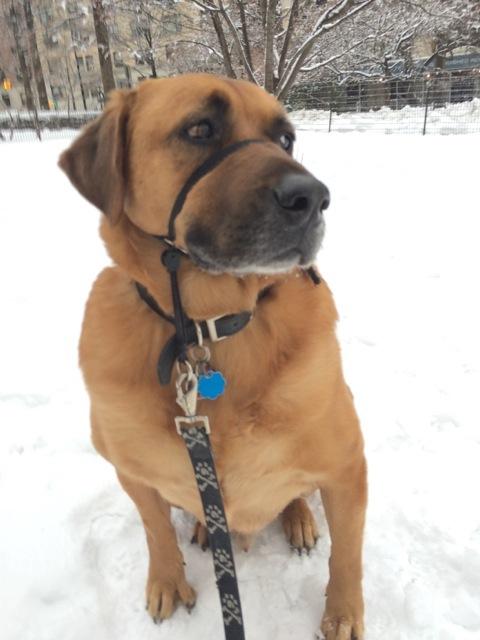 Lola was the first dog he cared for when he started his dog-walking business. After her owner’s  partner died, the client was fortunate to be able to have Cary take over the Havanese’s daily care for long hours while he was at work. “Lola was my pride and joy.”

He is sensitive to the character of each dog, finding their habits are often amusing. One dog, for example, will only poop on the crack on the cement pavement. Another, a corgi named drew, affected by his experience as a rescue, is fiercely aggressive with dogs he sees on the street, but always passively tolerates fellow canine boarders when staying at Cary’s apartment.

Still another dog has owners who do not have a TV at home. When their dog stays with Cary, he’s more or less glued to a chair placed in front of the television so he can sit and bark at animals he views on Channel 13 nature shows. 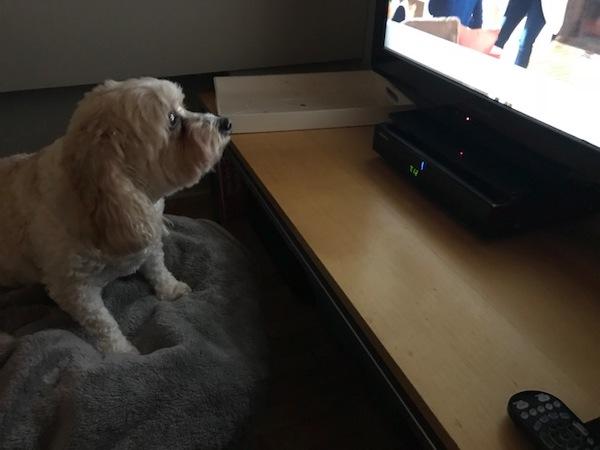 Many of the dogs enjoy the cosiness of sleeping on Cary’s’ bed. And, he shares that pleasure. “I wasn’t allowed to have my dog in my bed as a child.” He likes when the dogs board with him because it allows for freedom in scheduling. He never walks more than two dogs at a time. 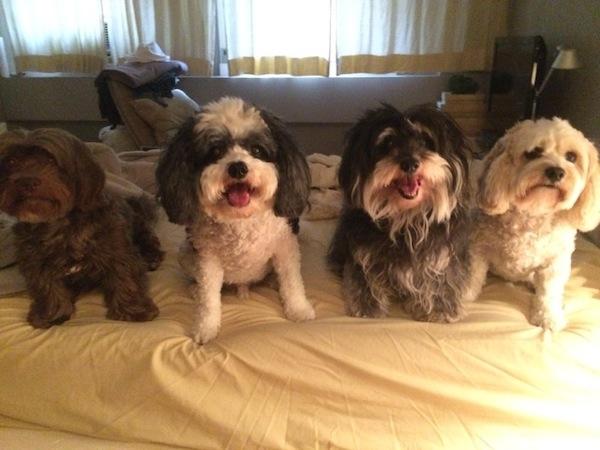 Now with the coronavirus lockdown, the work has dried up because people are home. Still, “I have Poco and Hugo (both Bichon Frises) on Thursdays and Fridays.” Once this self-isolation period is over, business is likely to pick up again. 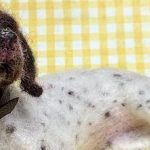 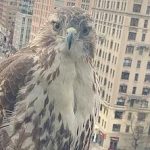