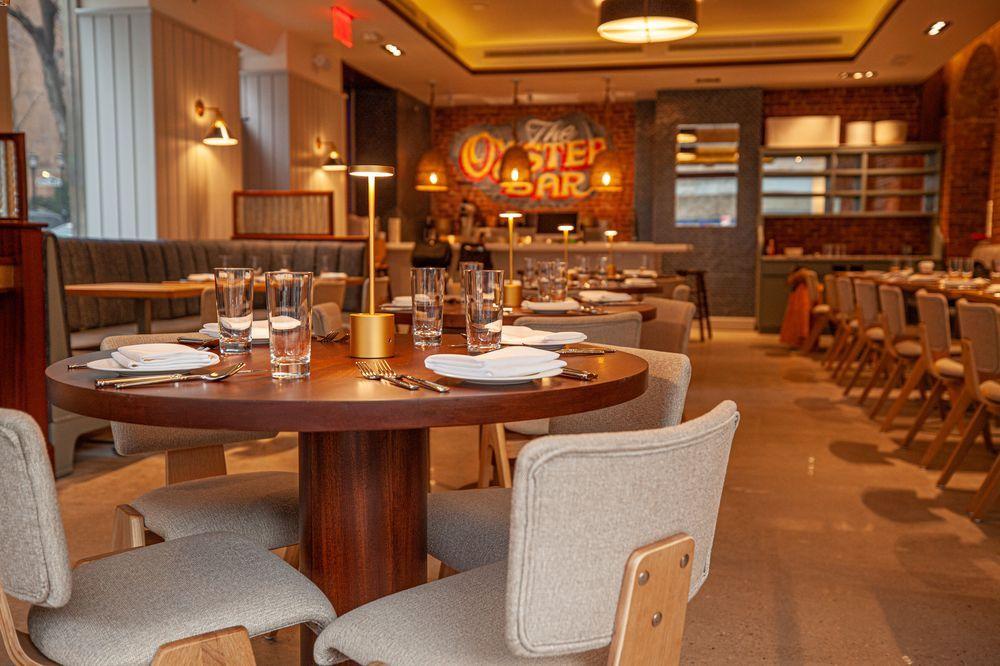 It was originally expected to open almost two years ago as “El Fish Shack,” which is what the Queens outpost is called. Marisqueria means “seafood restaurant” in Spanish.

The new spot will include elements of the original El Fish Shack (classic, New England-style dishes) while also incorporating a Mexican flair throughout its menu.

“Chef Medina embarked on a culinary exploration to Mexico’s fishing capital, Ensenada, to seek inspiration for the menu,” ILTUWS was told in an email. “He visited fish and farmers’ markets, discovering ways to evolve new and traditional dishes from the region.” Medina was highly influenced during his time in Mexico, which led him to change the name of the restaurant. 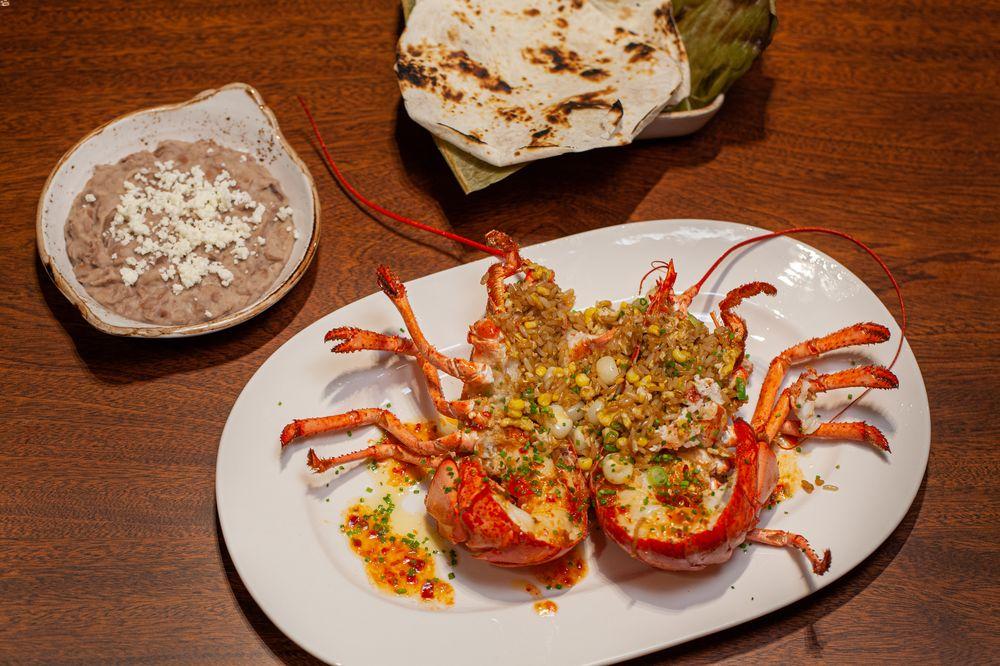 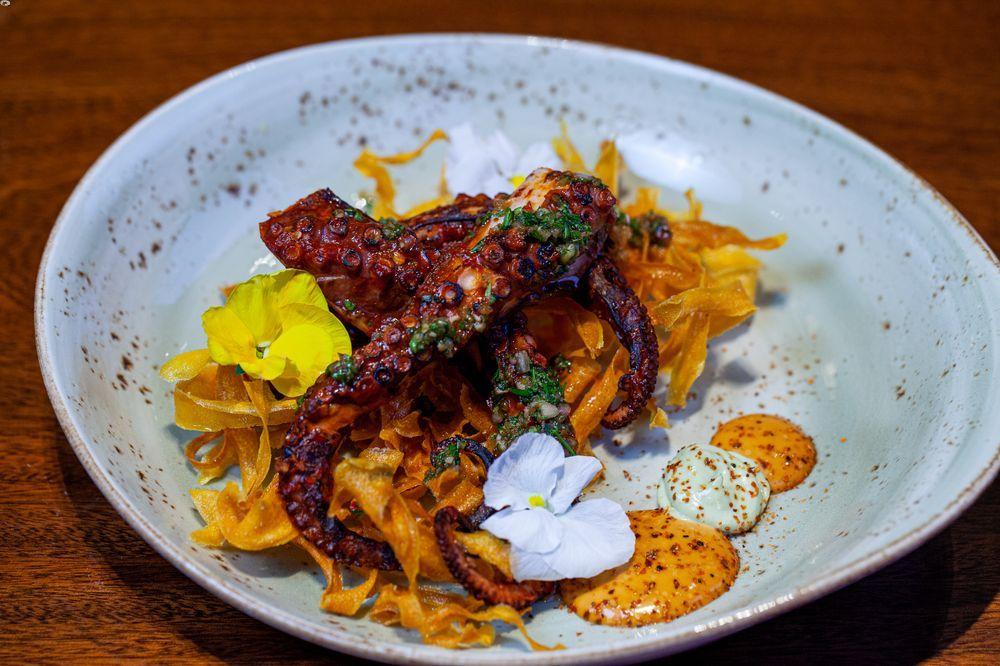 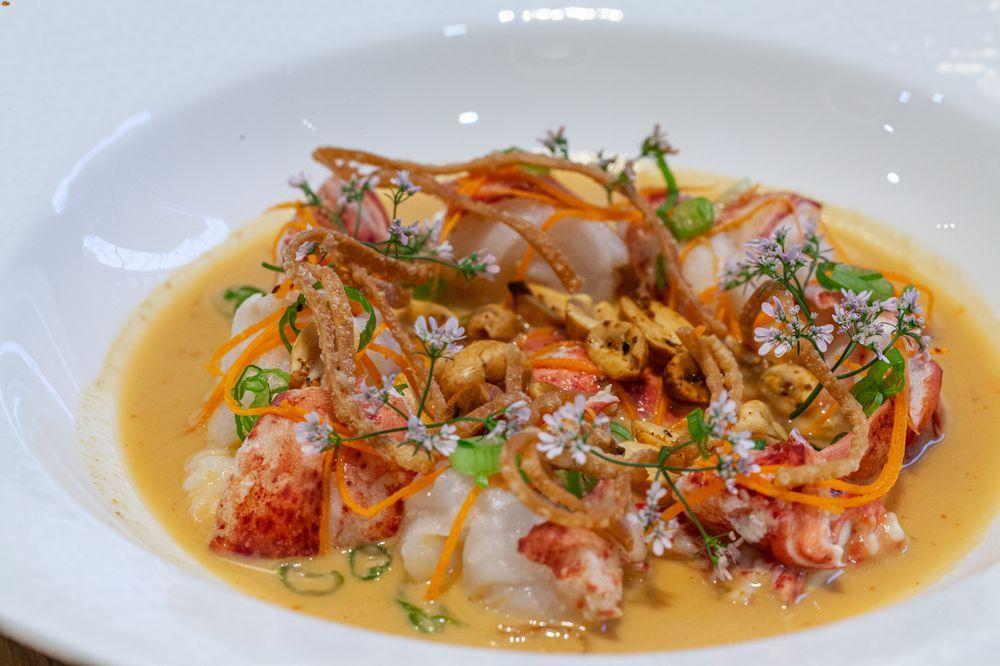 Here’s a sample menu, though we are told it is subject to change.

The new restaurant will be setting up shop right next to Old John’s Luncheonette, which Louis Skibar brought back to life in 2021.