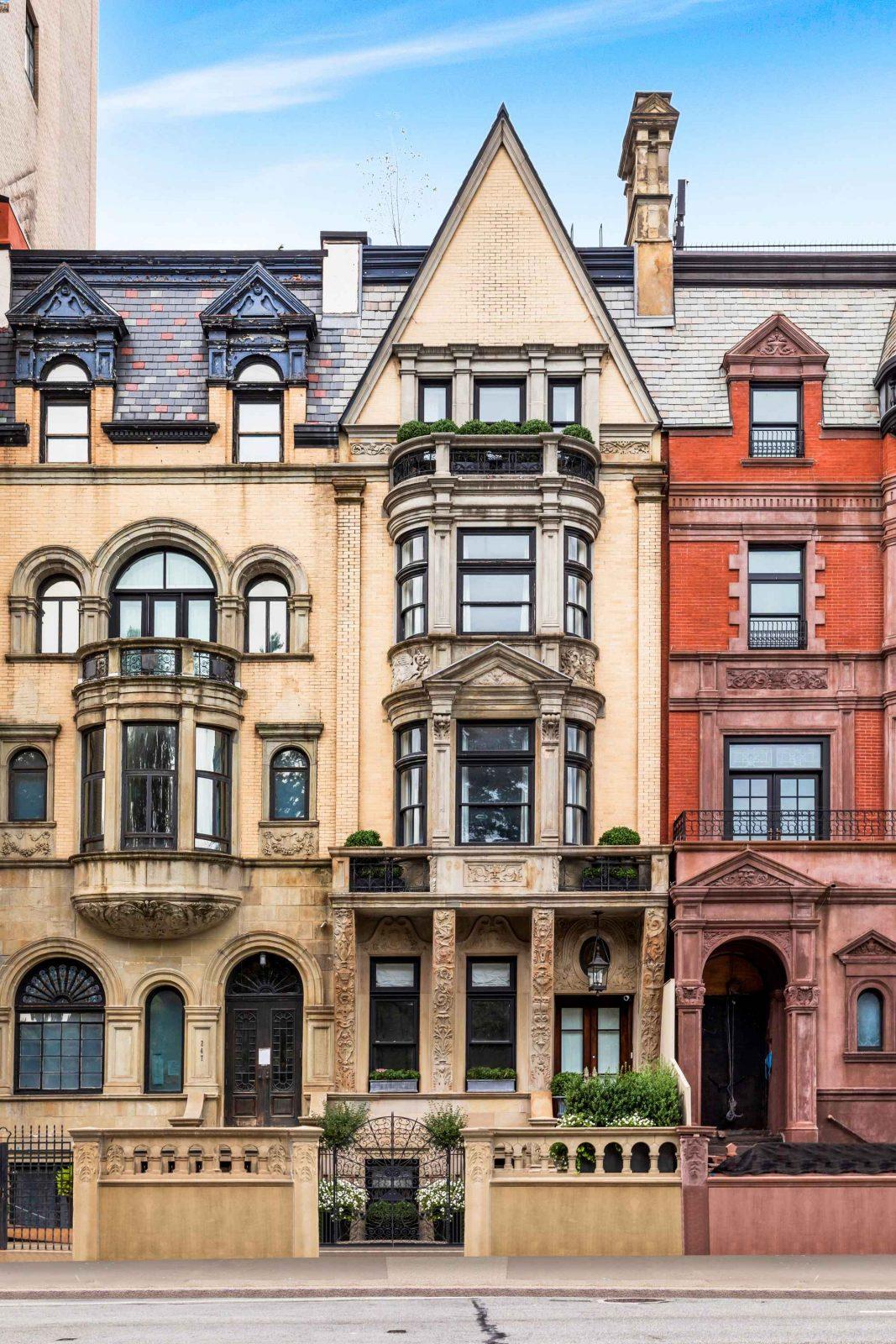 An unidentified “New York family” has purchased a mansion on Central Park West for $26 million, setting a record for the Upper West Side’s most expensive townhouse ever, the New York Post was first to report.

The six-story, 9,975-square-foot Queen Anne-style home, at 248 Central Park West, between 84th and 85th streets, is one of just three remaining houses erected on the block in 1887 by developer William Noble.

These are also the last three single-family homes on the avenue.

The limestone and brick home has six bedrooms and seven full bathrooms; an 1,875-square-foot basement-level “wellness” center which includes a heated lap pool, jacuzzi and sauna; a landscaped garden with a limestone fountain inspired by the Bethesda Fountain in Central Park; a landscaped roof-deck overlooking Central Park; and Juliet balconies. It also includes high-end modern features, such as a virtual doorman, high-efficiency lighting and radiant-heated floors. 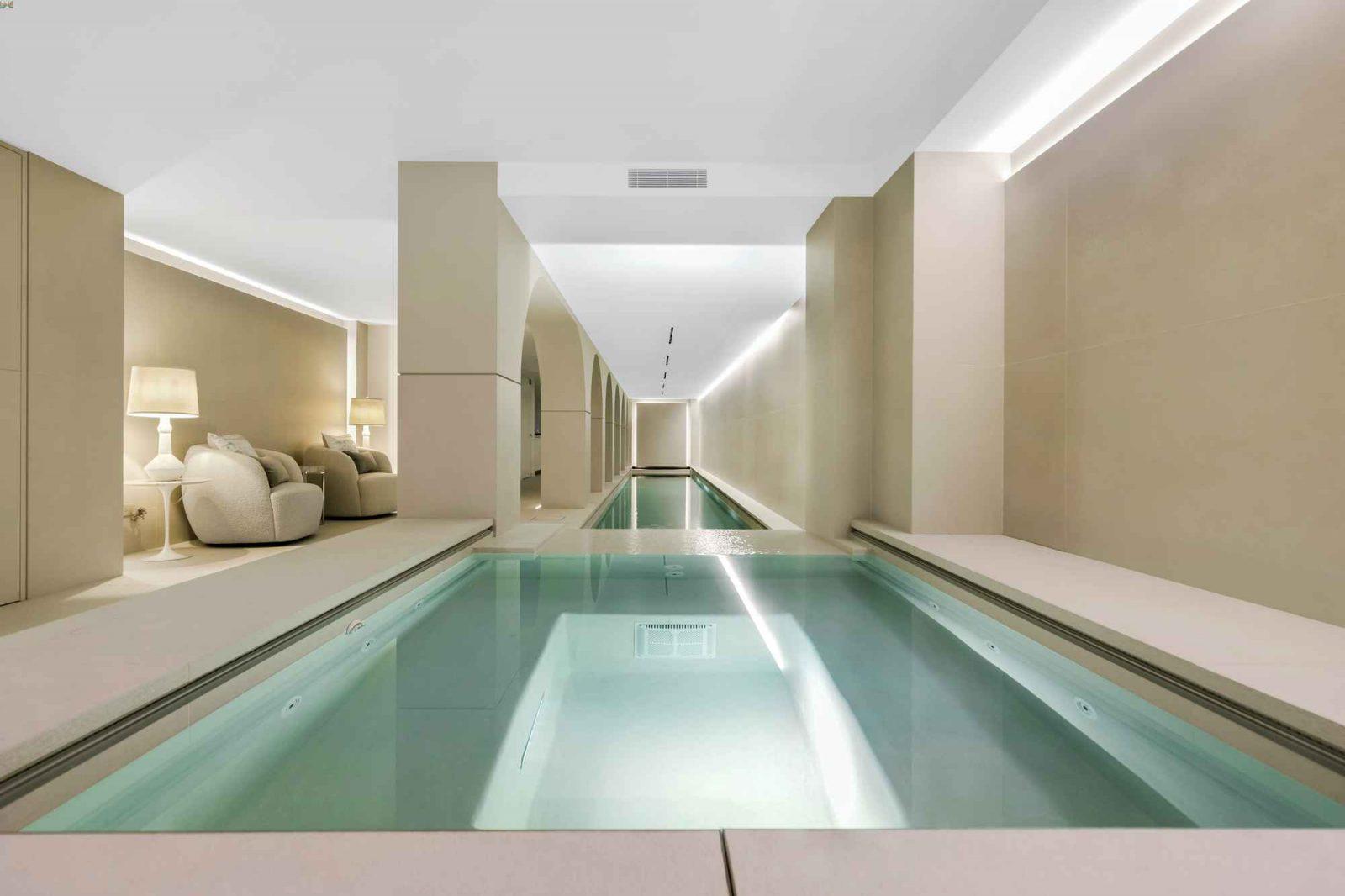 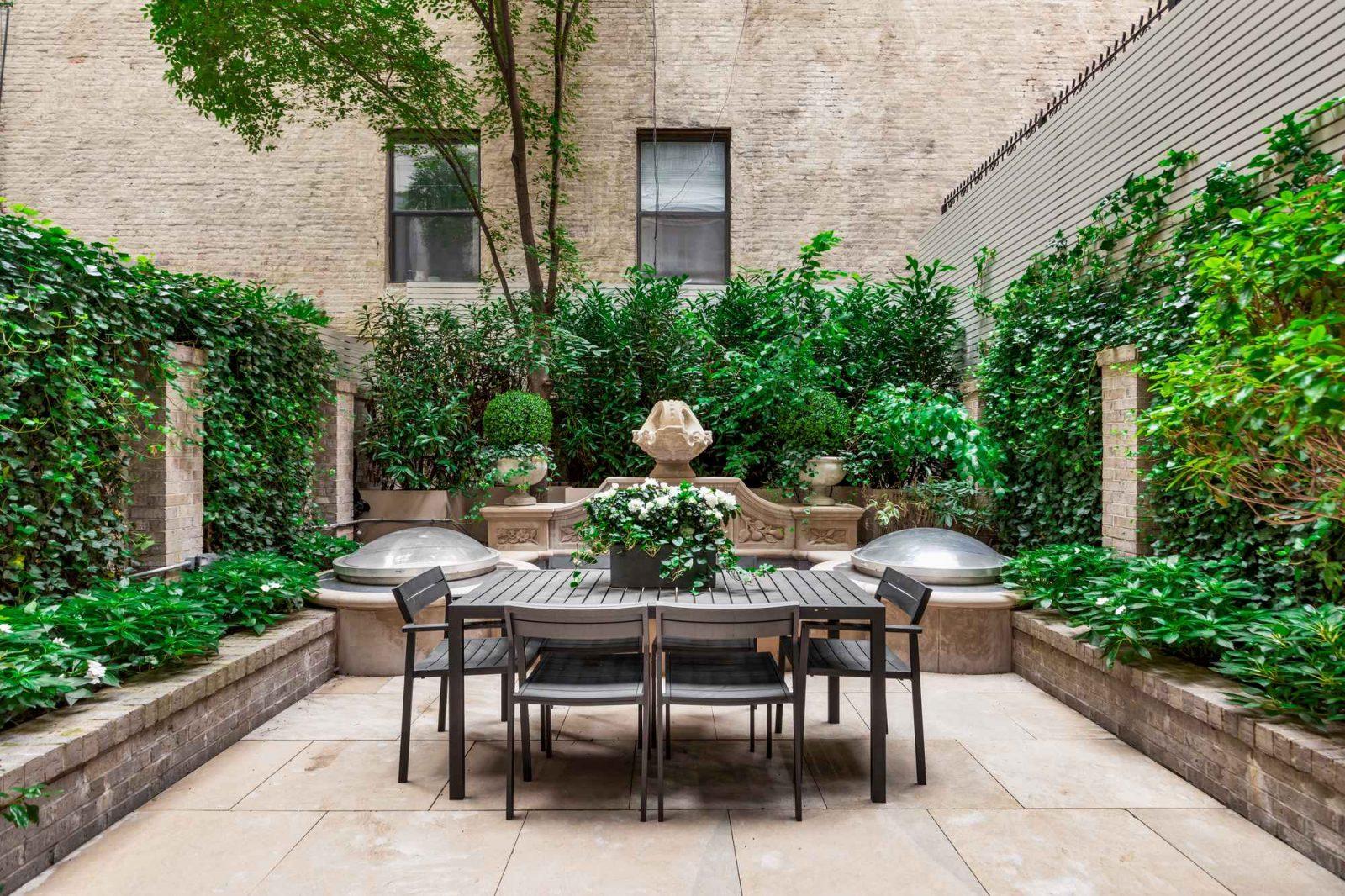 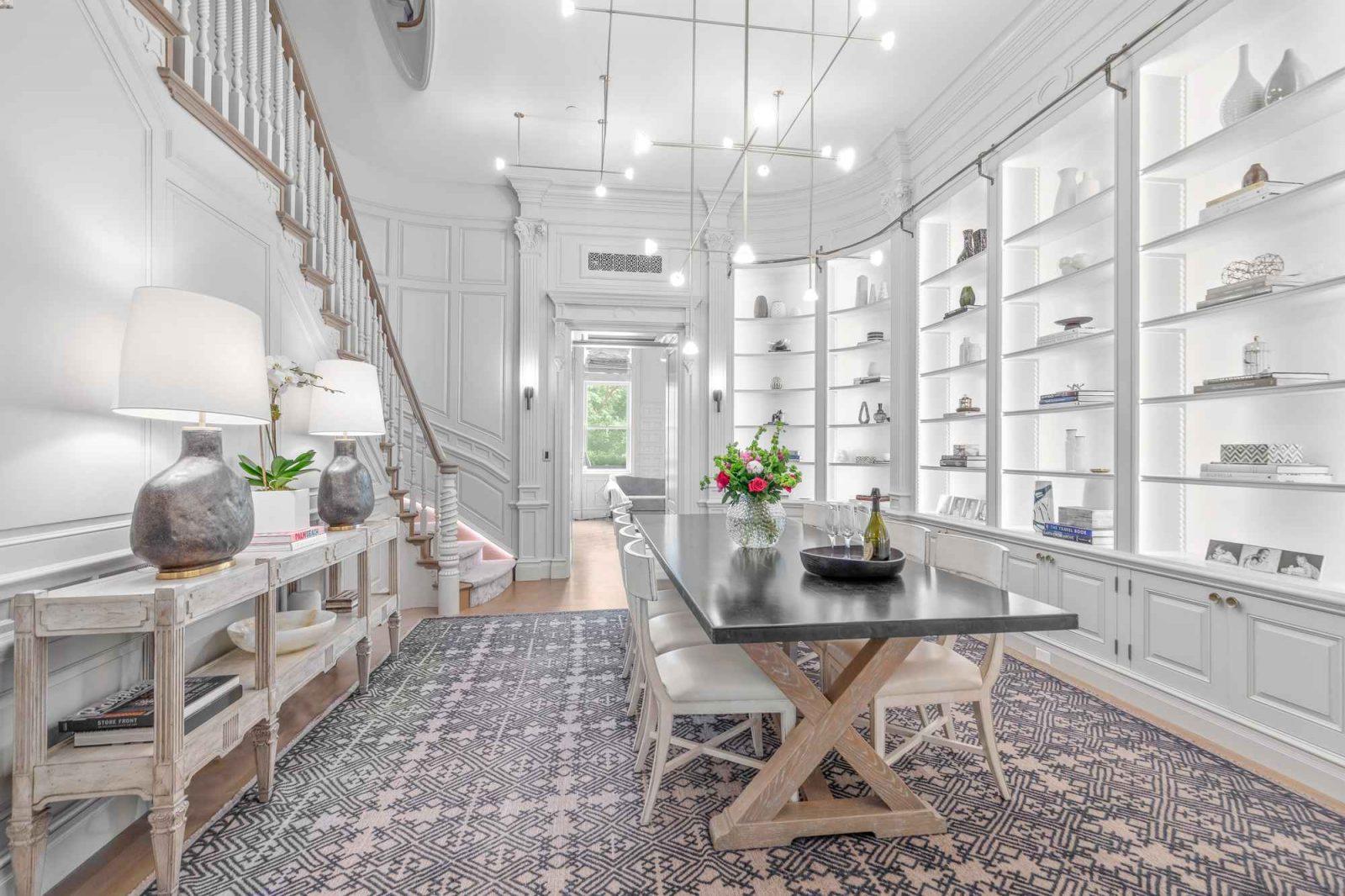 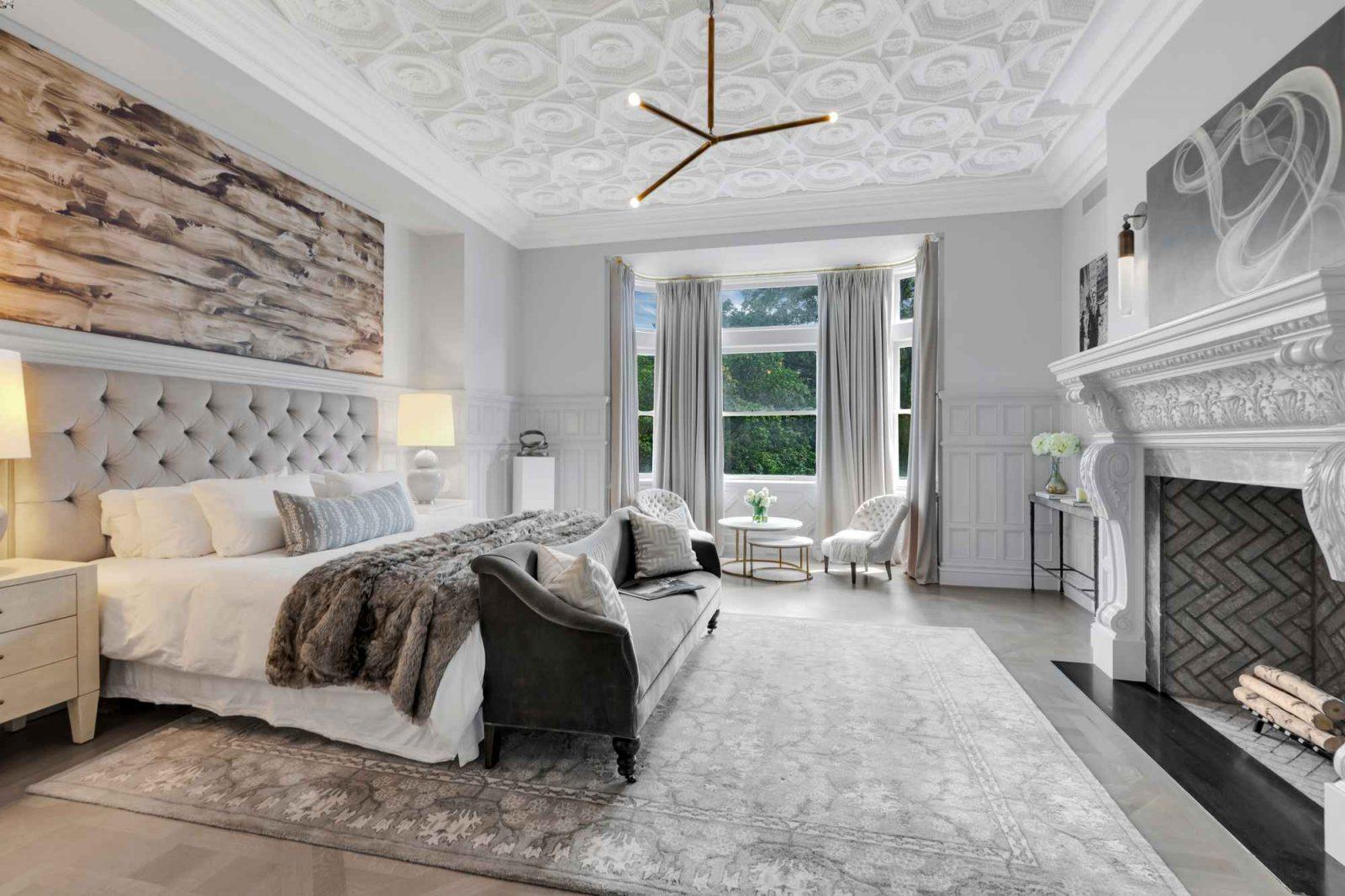 The listing brokers were Ileana Lopez-Balboa and Deanna Kory of The Corcoran Group, who first listed the property in mid-September for $30 million.

The house’s first owner, Colonel Richard Lathers, a successful cotton merchant, famously hosted the daughters of both Robert E. Lee and Ulysses S. Grant in an effort toward reconciliation of the North and South after the war.

The house was built by speculative developer William Noble, who worked with architect Edward Angell to erect nine townhouses, called The Noble Houses, on the block — a “rocky, barren site.” The style of the buildings has been described as a “riot of gables, bays, chimneys and angles.” Construction of each of the residences cost $37,000—about $850,000 today. Noble chose No. 247 as his own home.

200 Amsterdam Avenue Can Keep All of its Floors