A new exhibit depicting familiar scenes of NYC will launch on January 23rd at The Gallery At W 83, located at 150 West 83rd Street (between Columbus and Amsterdam). An opening wine reception will take place on Thursday, January 23rd from 7-9pm, and the exhibit – entitled “Above / Below” – will be on display until March 23rd.  It’s completely free and open to the public!

“Above / Below” features Joan Iaconetti’s watercolors of New York’s subway system paired with Joshua Benson’s images of the city’s rooftops and skylines.

Here are some samples of work by the artists. 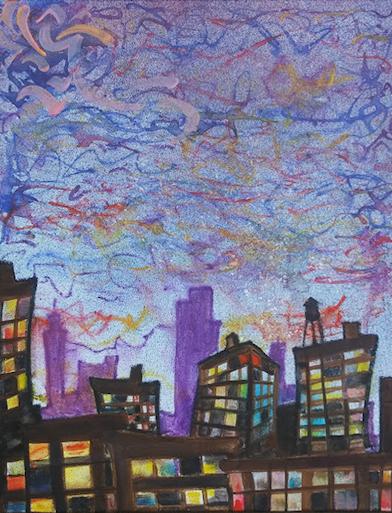 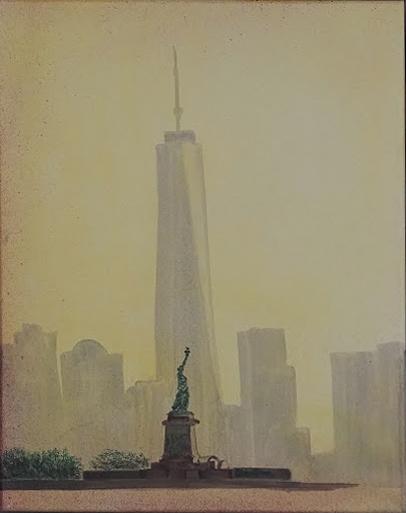 “Give Me Your Tired”

Born in in Denver, Colorado, Joshua Benson grew up drawing, drumming, and skateboarding. In 2002, he earned his Bachelor’s Degree of Fine Arts in Communication Design from Pratt Institute in Brooklyn, NY. Since then he has illustrated articles and books, painted murals, exhibited paintings, and played with four music groups he helped form. Joshua and his late mother Lyn Benson (1946—2015) collaborated on the award-winning Christmas book, Who Were the Magi?, that she wrote and he illustrated. 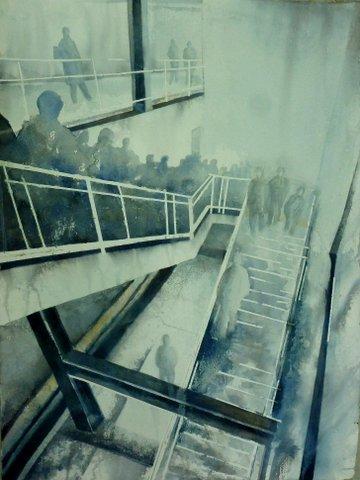 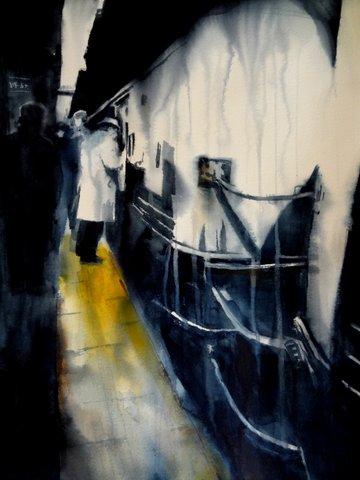 Paintings in Joan Iaconetti’s Underground series have won awards in national juried exhibits and appeared in solo shows at The New York Transit Museum and the Metropolitan College of New York. Her paintings have been featured in Watercolor Artist Magazine, and she teaches “Watercolor for Absolute Beginners” classes at her studio on Union Square.

Register to attend “Above / Below” here.

Festivus on the Upper West Side: AIR YOUR GRIEVANCES!