Food & Wine recently published a list of the “Best Bagels in America,” and one of our own made it to the top! Absolute Bagels, located at 2788 Broadway (between 107th and 108th Streets), was the very first to be listed.


The long-running, cash-only spot also earned an easy place on our list for its incredibly fresh, right-out-of-the-oven, hand-rolled bagels.

Food & Wine’s list included almost 50 eateries, many of which are located far from the bagel capital of the world (which would be New York).

While it’s fine to recognize bagels from “elsewhere,” the author had some pretty coarse words about the current state of our holey treats.

Claiming the quality of our official city food has declined over the years, he cites a slew of up-and-coming bakers in other locations who’ve begun to catch up. “A funny thing happened, while New York began settling for mediocrity: a new generation of American bakers figured out just how easy it was to get into the game. Best of all, most of them have their own ideas about what a modern American bagel should look like,” writes author David Landsel.

Landsel also mentions being a native New Yorker, though he doesn’t “believe the city deserves any kind of preferred status.”

Be that as it may, he was kind enough to include these additional NYC bagel spots in his list:

And these of out-of-state bagel places using the “New York” name in some capacity … tsk tsk! 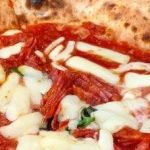 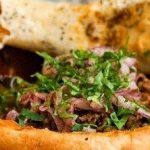 New Restaurant, Miriam, to Open Doors at 74th and Amsterdam 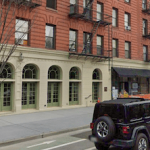 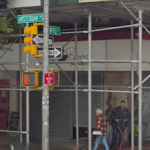 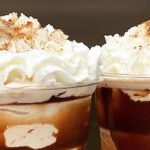 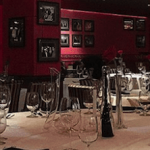 The Many Restaurants of 208 West 70th Street