Home
Events
The Amazing Max: Magic and Comedy for the Entire Family Lands in the UWS

Even though New York City is the entertainment capital of the world, finding appealing, truly enjoyable family events in the Big Apple can prove to be a challenge from time to time. In January, and into the first week of February, the Upper West Side is home to a truly amazing show perfect for people of all ages. The Amazing Max will be presented at Theater at Blessed Sacrament from now through February 4th.

The Amazing Max combined family friendly magic and comedy in a truly engaging fashion. Because of the popularity of The Amazing Max, tickets are expected to go quickly. Ticket prices range from $44.50 to $59.50. Tickets can be purchased online at www.theamazingmaxlive.com. 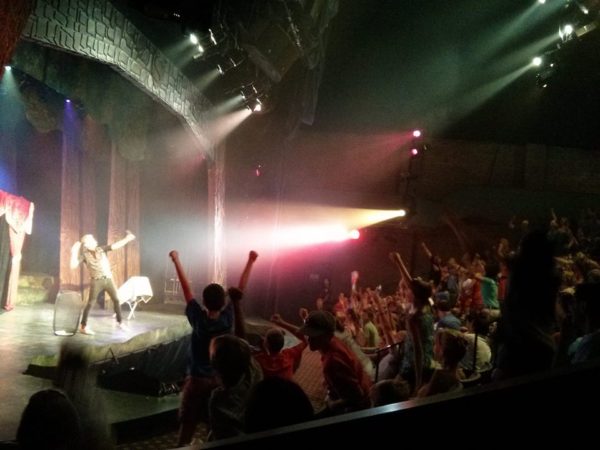 Who is The Amazing Max?

Max Darwin is a highly regarded entertainer that earned the title “The Amazing Max” because of his keen ability to wed comedy and magic. Max’s skills thoroughly entertain adults while keeping children enthralled. Max’s lively show seems to defy the very laws of physics and all occurs only inches away from the faces of audience members. Another compelling component of The Amazing Max is that much of what he does on stage involves significant audience interaction. The Amazing Max has become one of the most sought after acts in the United States. 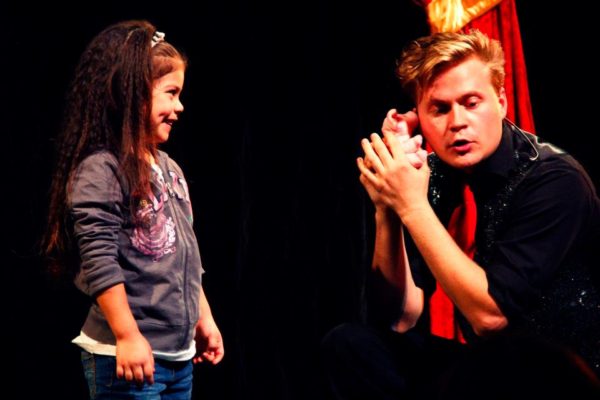 Max is no stranger to the stage. In fact, he was introduced to the world of entertainment before he could walk. Beginning at the age of five months, Max traveled with his parents, professional performers who specialized in magic, mime, clowning, and juggling.

In addition to his acclaimed work on stage, Max has been seen on Brain Games on the National Geographic Channel. His additional television credits include appearance on Black Box, Game Farm, and Blindspot. He has also done nationwide television commercials for major companies including Verizon, Bank of America, Axe Body Spray, and Coca-Cola.

About the Theater at Blessed Sacrament

Located at 152 West 71st, Theater at Blessed Sacrament is just east of Broadway and is an Upper West Side fixture. (The venue used to be called Arclight Theatre.) Located on the grounds of the Church of the Blessed Sacrament, the theater’s doors are open to the community. The mission of the venue is to provide high caliber, family friendly entertainment to the Upper West Side and NYC as a whole.

More information on the full spectrum of events at the Theater at Blessed Sacrament, and about performing at the venue, can be obtained by calling 212-877-3111.