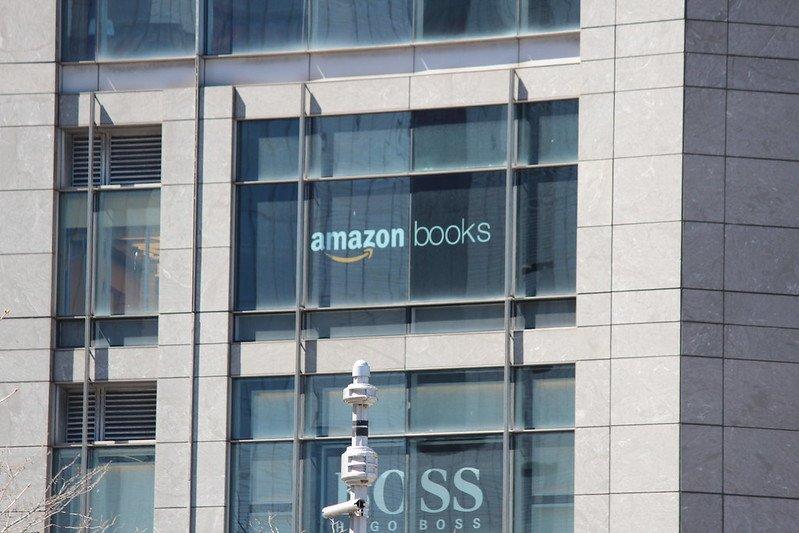 Amazon recently announced it will be closing all 68 of its bookstores and pop-up shops, Reuters first reported. This includes the Amazon Books which opened on the third floor of The Shops at Columbus Circle in 2017.

The Columbus Circle location was the seventh Amazon Books to open.

“Amazon said it would focus more on its grocery markets and a department store concept going forward,” reports Reuters.

It isn’t immediately clear when the Columbus Circle location will be closing, but notifications at all locations are expected to be delivered via window signage in the coming days and weeks.

The first Amazon Books opened in Seattle in 2015, and the Seattle Times was quick to call out the irony of the move. “Bookstore owners often think of Amazon.com as the enemy. Now it’s becoming one of them.”

“It was a strange experiment to begin with,” wrote Curbed in its March 3 report that “Amazon Is Closing Its Terrible Brick-and-Mortar Bookstores.”

When the Columbus Circle store opened, the New Yorker described it as “reminiscent of an airport bookshop: big enough to be enticing from the outside but extremely limited once you’re inside,” while noting in its title that the stores were not designed for people who read.

According to Reuters, Amazon’s retail stores accounted for only 3% of its $137 billion in revenue last quarter, and that was “largely reflective of consumer spending at its Whole Foods subsidiary.”