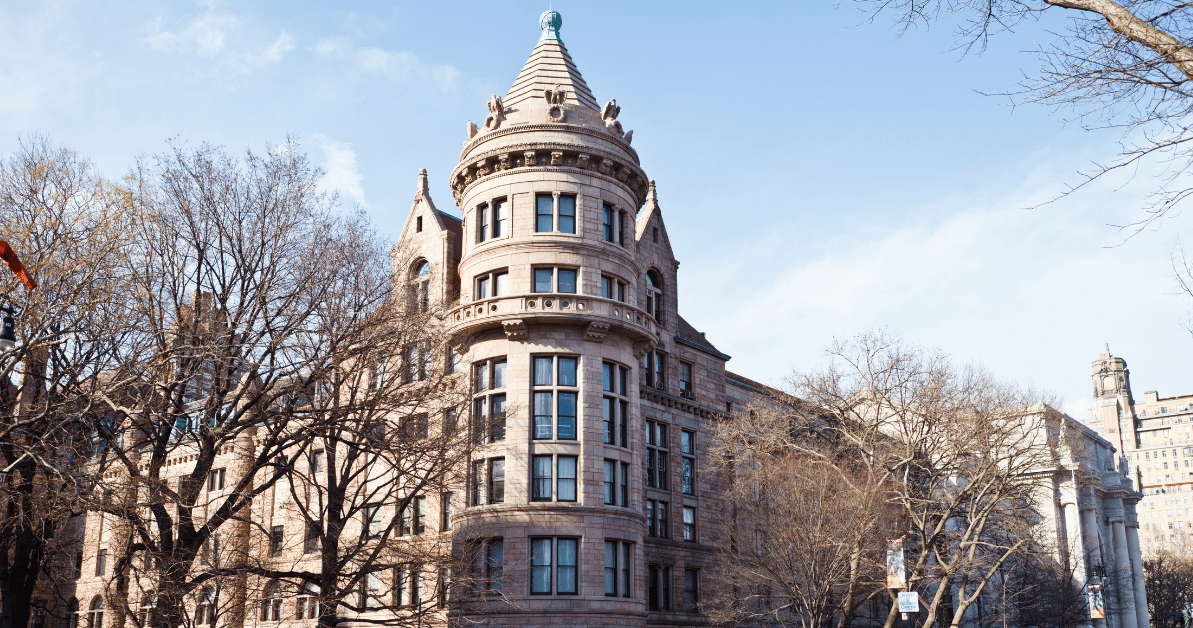 Workers at the American Museum of Natural History (AMNH) “tired of meager pay and a lack of job security” voted overwhelmingly to unionize last week. But it appears the battle is only half won, with some employees claiming that the museum is fighting against their efforts, Hyperallergic reports.

“According to several AMNH workers, the seeds of labor organizing at the museum were sown early in the pandemic when many workers were laid off or furloughed, with their pay slashed for months,” according to Hyperallergic. “In May 2020, the museum downsized its full-time staff by 20% and furloughed an additional 250 workers; salaries of those who remained were indefinitely frozen. Meanwhile, some workers felt that their safety was not a priority to management.”

Though some AMNH employees were already unionized with the American Federation of State, County and Municipal Employees’ District Council 37 (DC 37), the push for expanded union protections began to take shape as the museum reopened after a nearly six-month closure due to the COVID-19 pandemic. The effort was initially led by Jacklyn Grace Lacey, a DC 37 member turned former senior museum specialist of African and Pacific Ethnology.

Lacey filed an OSHA complaint in September 2020 alleging unsafe working conditions in the face of the ongoing pandemic. She was allegedly fired a day before she would have become eligible for a medical leave application after battling a COVID-19 infection in December 2020 that morphed into a January 2021 hospital stay for bronchitis and pneumonia.

AMNH told Newsweek that “Ms. Lacey’s longstanding and extensive conduct and performance issues resulted in her termination, which had nothing to do with her alleged organizing activities or complaints.” But some employees did not see it that way.

“People are scared of retaliation for supporting the union, especially since there’s a case where they’ve terminated the leader. That sent a strong message that they’re willing to do that and that everyone should watch out,” an education department employee told Vice in March 2022.

The 85% vote margin to unionize on May 25 may have sent an equally strong message. Those newly unionized will include employees in the “education department, professional staff, and visitor services, as well as postdoctoral scientists and graduate student workers,” according to Hyperallergic.

AMNH informed ILTUWS that the museum “is committed to continuing to work with all staff, union and non-union, to strengthen our community and address any concerns. DC 37 already represents some groups of Museum employees, and we look forward to working productively with them to negotiate a contract for this new bargaining unit.”

Some employees are not convinced. According to one graduate student worker, AMNH is fighting to exclude numerous job titles from the union. Another worker spoke of AMNH’s reported hostility to its employee’s unionization efforts citing the hiring of union-busting law firms and even threatening to abolish health insurance benefits.

It remains to be seen how successful DC 37, New York City’s largest public employee union, will be in helping its newest members achieve its goals. DC 37 already represents 78 positions at AMNH. However, it drew the ire of many of its own members in the past two years for failing to seek hazard pay for employees who were required to report to in-person work at the peak of the pandemic — and then failing to take substantial action when all of the city’s 300,000 municipal employees were ordered to return to in-person work in September 2021.

Unionizing efforts have taken shape nationwide and the battle for those protections is certainly not unique to some of the Upper West Side’s most treasured cultural institutions.

Members of the New York City Ballet’s orchestra went on strike in 1970 seeking better pension terms, sick pay and an eased work load. A lengthy strike was avoided in 1973 but a third strike, centered around decreased earnings and guaranteed employment, occurred in 1975.

Union strikes first hit the Metropolitan Opera Company in 1906 and continued intermittently over the following 60 years. The threat of a strike loomed at the Met’s inaugural season at Lincoln Center in 1966 but was averted on opening night. The harmony was ultimately short lived.

A work stoppage shut down Metropolitan Opera Company in 1969 for some time. However, a subsequent series of annual agreements prevented future long-term strikes for more than a decade. In 1977, Met musicians fought for (and won) wage increases, medical benefits and pensions, and ensured those issues were settled under a three-year arrangement.

But singers, dancers, and members of the staging staff picketed for a new contract in 1980. A deal was ultimately reached and a “decade of labor peace” followed. In 1989 – 13 months before the old pact expired – the parties agreed to a new three-year commitment. A labor dispute nearly ended the 131 year tradition of staging operas in 2014. However, a last-minute cease fire preserved the peace.

A labor dispute nearly ended the 131 year tradition of staging operas in 2014. However, a last-minute cease fire preserved the peace.

The most recent Lincoln Center contract conflict was in 2021. Met stagehands “were locked out late [2020] because of a disagreement over how long and lasting pandemic pay cuts would be.” However, a deal was reached that allowed workers to return for the 2021-2022 season.