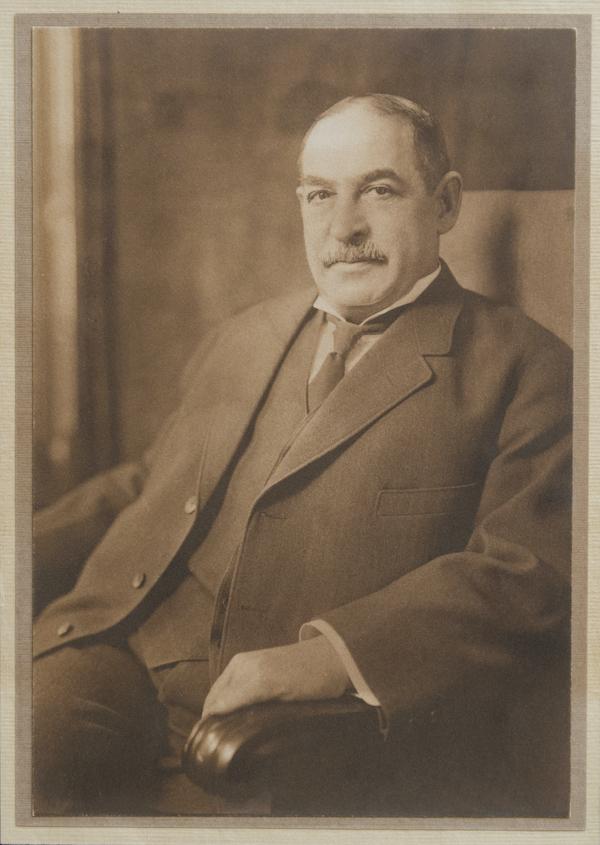 In pre-Kleenex days, silk (and fine linen) handkerchiefs were important items, whether to finish off an outfit, as souvenirs, to give boxed as teacher gifts at holiday time, wipe away tears, or simply to blow one’s nose.

Japanese silk handkerchiefs have a very distinct connection with the Upper West Side. Jacques R. Simon (JR), the importer of Japanese and Chinese silk handkerchiefs, dresses and other items is credited with pioneering the silk industry in the United States,  He lived for many years with his wife Virginia and five children, a governess and three servants, in a 4-story brownstone at 53 West 74th Street. Later, the Simons moved to 300 West End Avenue, where he died in 1921 at the age of 63. JR’s collection of more than 100 miniature Japanese ivory carvings, purchased during his extensive travels, was handed down through the family and later donated to the USC Pacific Asia Museum in Pasadena, CA. 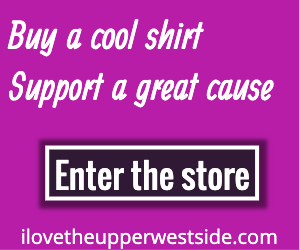 These details of JR Simon’s life and many more, are described in a book, A Dream Fulfilled by Richard Simon, his great grandson. Richard Simon is a Pulitzer prize-winning reporter who worked for many years for the Los Angeles Times.

Check out our history archives

The author notes that JR’s NYC base was on Green Street and later on East 25th Street. His offices in Yokohama, Japan were managed by one of his sons. And, he also had representatives in Hong Kong, Shanghai, China and Lyon, France. During the years JR was in business, high tariffs were placed on imported goods in support of the growing domestic silk manufacturing industry. Simon was accused of artificially lowering costs associated with his imports. “The investigation made front-page news around the country, but he was eventually cleared of wrongdoing,” writes Richard Simon.

Over time, the silk importing and manufacturing industry dwindled in the United States challenged by the cheaper and less fragile invention of nylon. 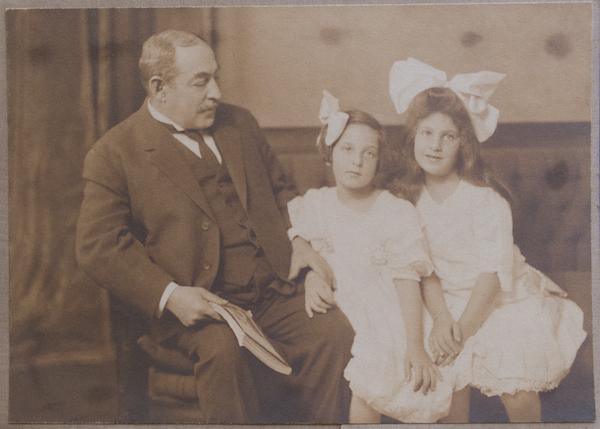 J.R. Simon and two of his children.

Sheep Meadow: A Slice of the English Countryside in Central Park