Anne Hathaway and her husband Adam Schulman have put their Upper West Side penthouse on the market, the Wall Street Journal has reported.


Hathaway and Schulman purchased the floor-through penthouse for $2.55 million in early 2016, after selling their much larger loft in Dumbo’s Clocktower building.

All photos by Emily Andrews for Sotheby’s International Realty

The two-bedroom co-op is located on the top floor of a Neo-Georgian mansion. The space measures 1,200 square feet and comes with skylights throughout, a south-facing private terrace, direct elevator access, a marble fireplace and a television which turns into a mirror when turned off.

The building comes with five apartments and features a grand sweeping lobby-level staircase. According to the report, it was built around 1904.

When asked by the WSJ, the listing agent said he wasn’t sure why the local celebrity decided to sell – but they did just have a second baby and own a home in Southern California.

Hathaway recently starred in Modern Love, which includes scenes on the Upper West Side. 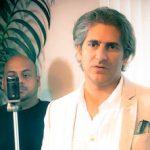 Michael Imperioli of “The Sopranos” Moves To Upper West Side 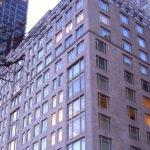 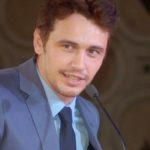 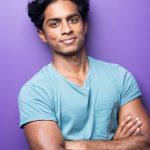 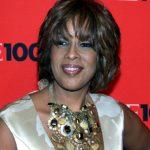 Where Gayle King and Oprah Eat
Get the UWS newsletter: