The celebrity power couple have apparently been keeping a “secret” apartment at 15 Central Park West, according to a recent release by the NY Post.

They’ve been renting a one bedroom for $11,500 for the past year, but their lease expires at the end of August, and the Upper West Side apartment is now available for lease.

The apartment is located on the sixth floor of the building, and measures 1,049 feet. 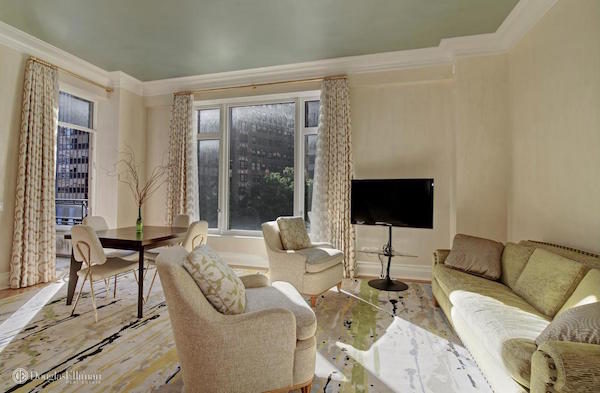 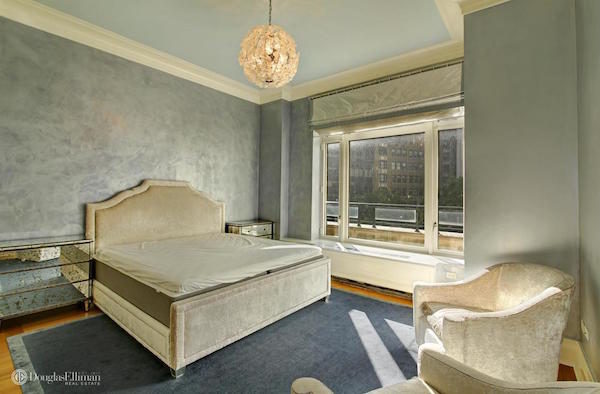 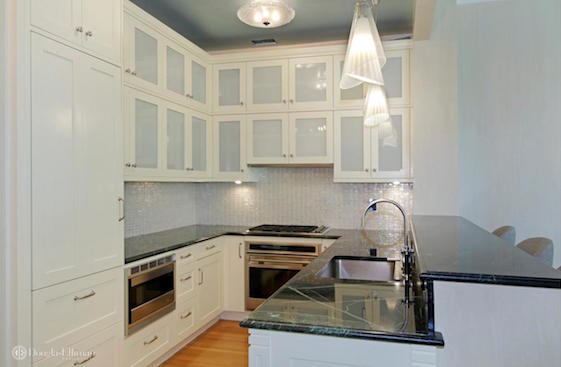 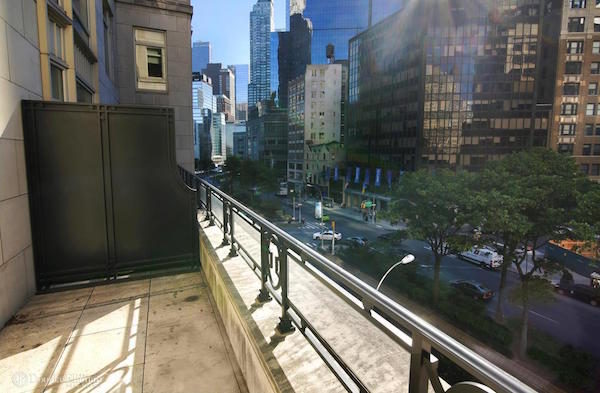 Alex Rodriguez used to live in the building and found himself in some controversy amongst his neighbors back in 2014. He was apparently having too many women over to his apartment, with some of them allegedly being prostitutes.