Atlantic Grill will be reopening at 50 West 65th Street (between Columbus and Central Park West) on October 5 under the new ownership of Monte Carlo Hospitality Group (MCHG), which also owns Casa Limone in Midtown as well as two restaurants in Monte Carlo.

The new chef is Michelin-starred Antonio Salvatore, who is excited to offer patrons an updated menu.

Salvatore, 34, was born in Southern Italy and has worked at top-rated restaurants in Madrid, London, Moscow, the Canary Islands and beyond.

A representative from MCHG referred to Salvatore as “like a younger version of Jean Georges of Daniel – he’s a genius.”

The new owners have also redesigned the space.

“Under the new management, we have redesigned the restaurant’s look with a creative interpretation bringing together the Mediterranean Sea and the Atlantic Ocean. Our guests will be welcomed by fresh fish on display and an aquarium to keep shellfish fresh before being served at the table a little later.”

Here are some teasers of the updated interior (courtesy of Atlantic Grill). 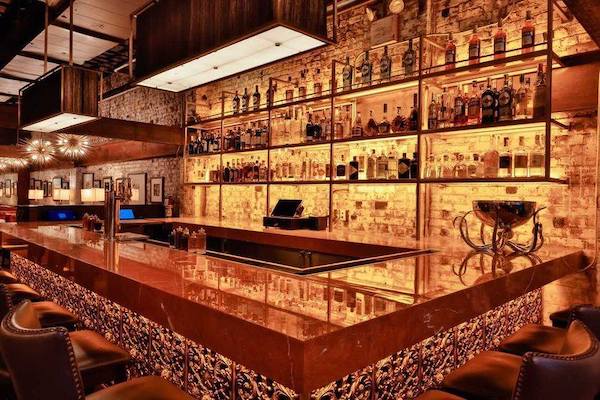 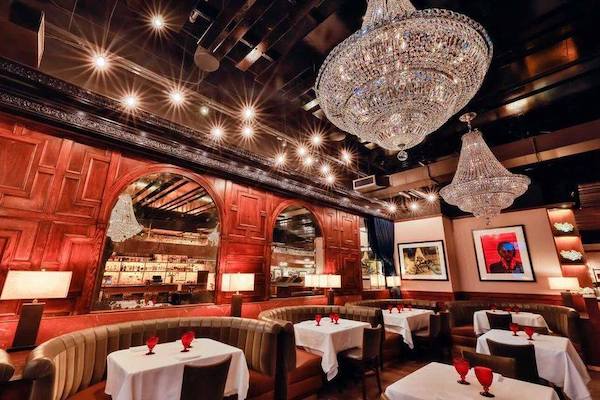 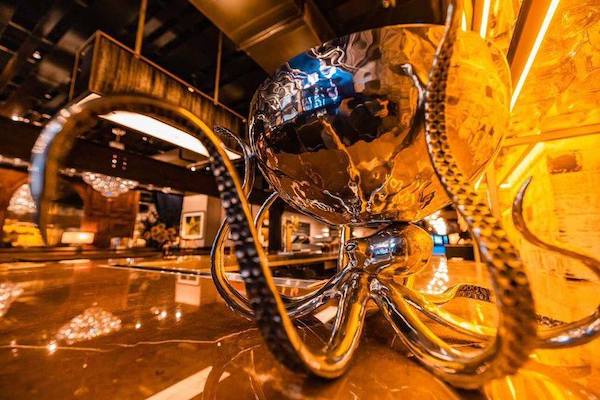 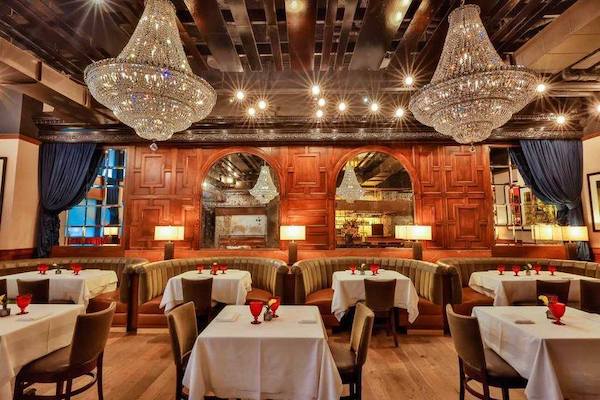 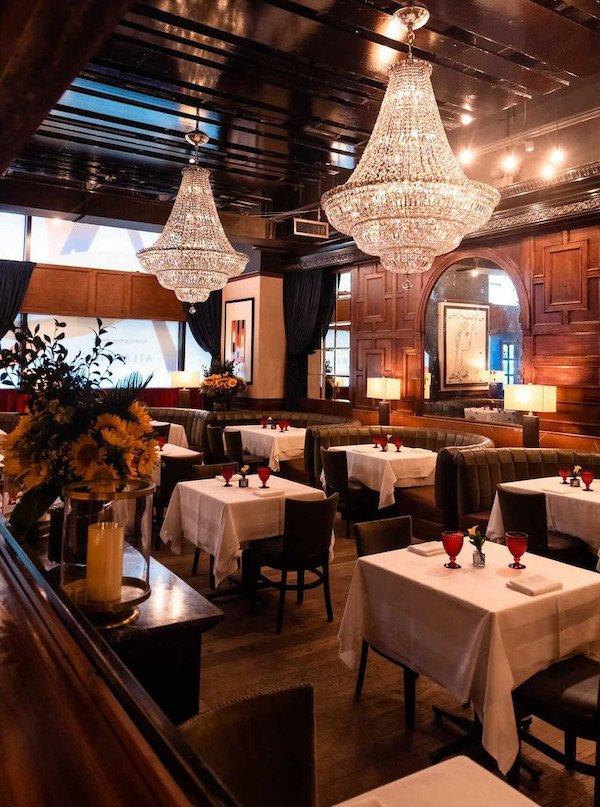 “Atlantic Grill’s new intimate dining room at 50 West 65th Street, condensed from the previous two dining rooms on 64th and 65th street, has been redesign to incorporate the restaurant’s history while also pulling inspiration from the nearby Lincoln Center,” a statement on the restaurant’s updated website reads. “Paintings and photographs from the restaurant’s previous life remain on the walls and greeting guests upon arrival is the addition of a mural of President Abraham Lincoln, a playful touch to reference the neighborhood, on the building’s brick wall by Portuguese artist VHILS.”

To learn more and stay up to date, visit atlanticgrill.com.