“Au jus” is a French culinary term meaning “with juice”. It refers to meats prepared or served with gravy, broth, or juices from the meat; the NYC restaurant uses pan drippings enriched with roasted vegetables and herbs to bring their meats that extra tenderness and flavor.

Au Jus makes their own original, tangy BBQ sauce and uses hickory wood in their smoker, cooking some of their meats for up to twelve hours or more.

Some of the featured meats mentioned on their website include Italian-herb Porchetta, pasture-raised lamb, angus beef, St. Louis-style pork ribs, turkey breast, dry rubbed brisket, oven roasted chicken and more – all of which can be served on sandwiches or as platters with a choice of sides. 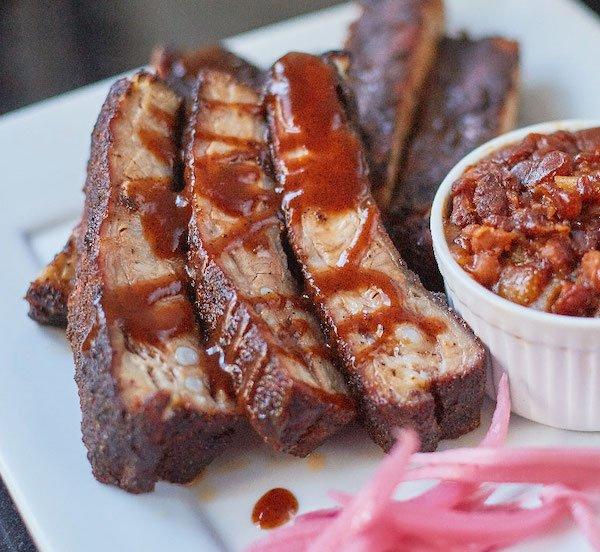 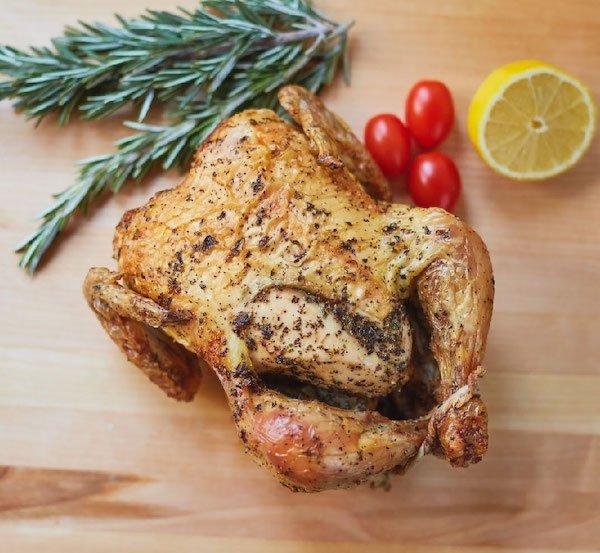 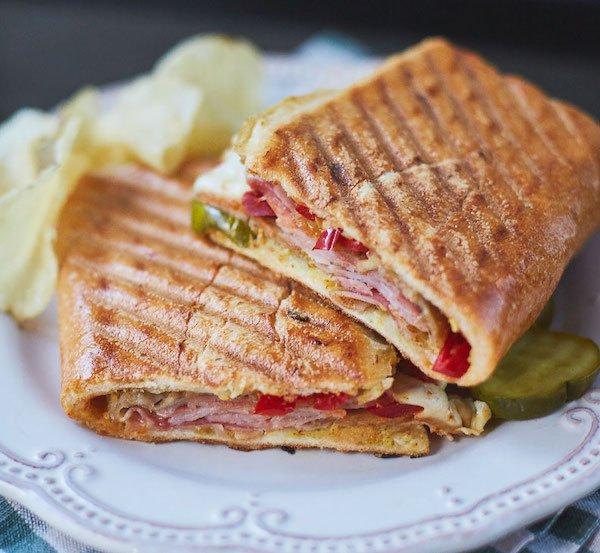 The restaurant was started by a native New Yorker (Philip Bozzo) and a native Oklahoman (Patrick Griffin).

Griffin moved to NYC to attend Columbia at 16. He now owns several restaurants serving cuisines ranging from Italian to Latin to BBQ.

Bozzo founded The Fifth Avenue Epicure in Flatiron, and opened Au Jus in 2012. Au Jus has additional locations on the Upper East Side, Harlem and Brooklyn.

Get the UWS newsletter for more food + drink: