Bareburger recently announced they’d be opening two locations on the Upper West Side. Now one of them is open. The newly opened Bareburger is located at 795 Columbus Ave, between 98th and 99th Streets, which is an address they previously occupied.

Bareburger’s marketing director recently told us that the interior would have a new design, the new menu will be 50% vegan, and that there will be an upgraded bar menu.

The new menu includes seven vegan burgers with two “Impossible” and two “Beyond” burgers.  There are nine regular (non-vegan) burgers. 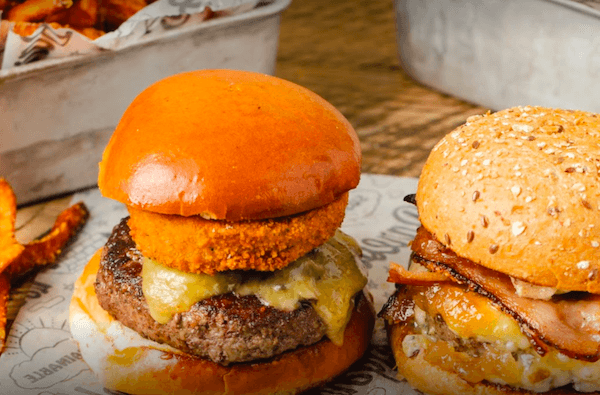 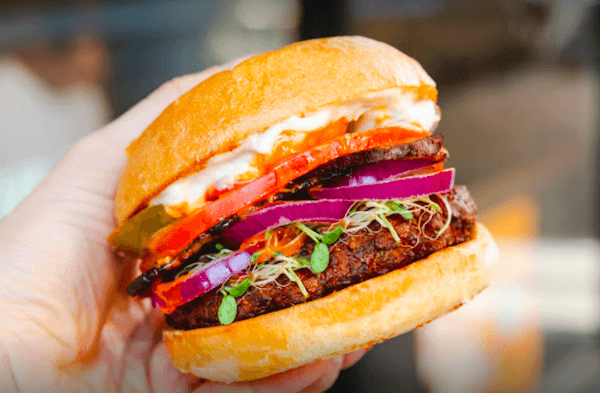 Some other interesting items include a gluten-free bananas foster shake, cauliflower bites (available on both the vegan and non-vegan menus), alkaline sodas and waters, and tons of customizable burger options on both menus as well (you choose your patty, bun, bacon / egg / cheese, veggies, sauces and spreads.

The first Yelp reviewer had some nice words to say:

I had the chance to try the Cali Fresh salad and it blew my mind. The goddess dressing is soooooo delicious. Sweet fries on an Uptown Style, also vegan, is absolutely yummy. Staff is very nice and friendly. Organic cookies and cream milkshake is to die for. Must go place.

Check out the new menu here.