One of our readers, Tom Boyd, just contacted us to inform us that Beer Shop closed this past Saturday night. They first opened in 2015.


Located at 422 Amsterdam Avenue, between 80th and 81st Streets, Beer Shop NYC was a unique neighborhood hangout for craft beer fans; beyond the huge selection they had (which you could drink onsite or take home), it was a place that really felt more like a living room than a bar.

Here’s a photo our reader sent us from Beer Shop’s last night: 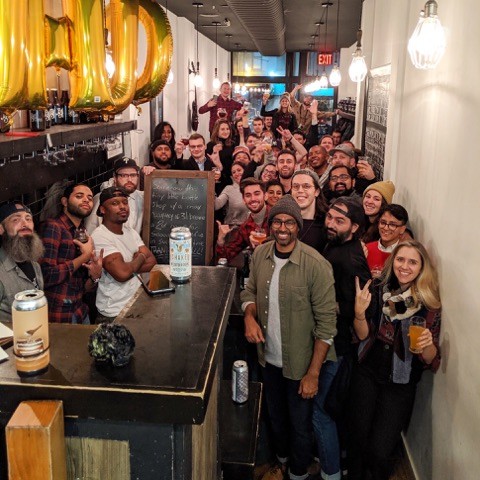 And a sign they posted outside, showing their gratitude for those who become regulars. 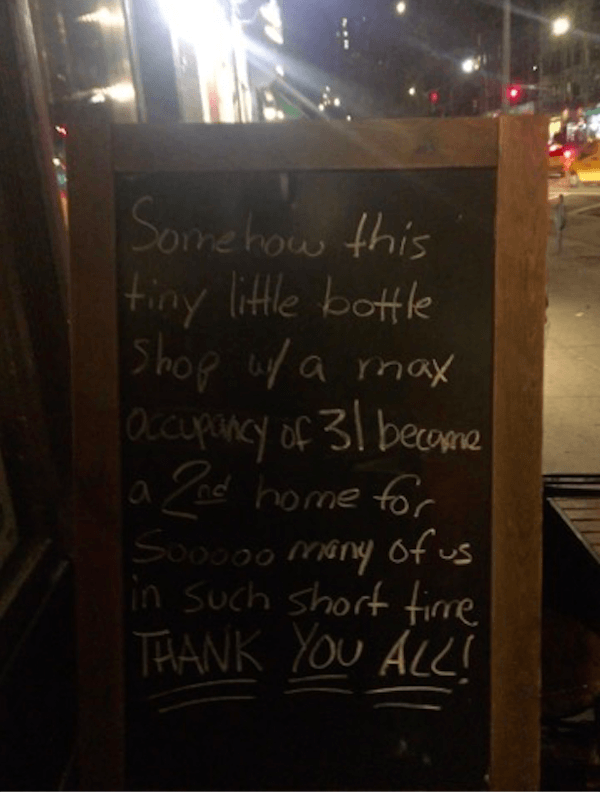 We included Beer Shop in an article we wrote about the best UWS bars for beer lovers, but sadly, we had to remove them.

For any beer connoisseurs looking for an alternative to Beer Shop, check out:

In brighter nearby news, we just learned that Vanessa’s Dumpling House will be opening up on the same block.

Get the UWS newsletter for more food + drink news: