Home
Food & Drink
Best Guac on the Upper West Side

We’re exploring the best guac on the Upper West Side, which in my obviously unbiased opinion stands strong with the best guac in NYC. The king of dips (and for some, the ultimate toast-improver) has always been a favorite in NYC. While the Upper West Side restaurants on our list are primarily Latin, read until the end for a last minute surprise. Let’s dip in! 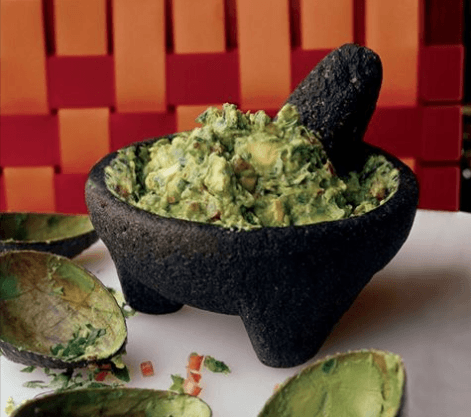 Rosa Mexicano has received consistently solid reviews from both the New York Times and the Village Voice. In other words, voices from all points can be found singing the praises of Rosa Mexicano, and enthusiastically so.

The café features a large selection of delectable Mexican entrees. Both the restaurant’s pork and steak dishes are particularly popular. Having noted that, Rosa Mexicano is ranked near the top of Mexican eateries in the City for its fantastic tacos.

Rosa Mexicano presents a full bar for its patrons. The bar serves all of the classic cocktails and features an array of Mexican specialties. The bar garners accolades for its unique, delicious pomegranate Margaritas.

On top of all of this, the Rosa Mexicano restaurant near Lincoln Center is renowned for its fantastic guac. From menu selections that include a guac option to a delicious tableside of guacamole for dipping, more than a few patrons venture to Rosa Mexicano on a regular basis for some of the best guac on the Upper West Side.

Rosa Mexicano’s UWS restaurant is located at 61 Columbus Avenue, at the corner of Columbus and West 62nd Street. 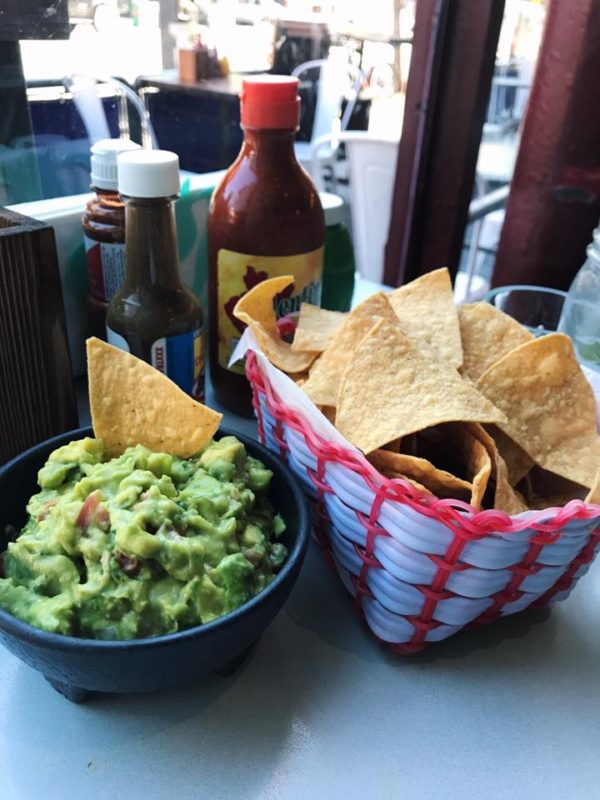 El Mitote is a marvelous, casual fast service Mexican restaurant that features some of the most delicious and yet highly reasonably priced taco selections around, not only on the Upper West Side but anywhere in Manhattan.  More than a few reviewers, both online and in the brick and mortar world, point to El Mitote as being the home of the best guacamole in New York City.

The menu comes complete with a solid selection of tacos, tostados, quesadillas, and other popular Mexican fare. Nearly any menu item can be nicely complemented with tasty guacamole, made fresh daily and on site. In addition, guests of El Mitote routinely include a tableside of guac as an app before they enjoy their entrees.

El Mitote is also known for its laid back and pleasant atmosphere. People from all walks of life, and from across the Big Apple, can be seen enjoying a meal – and the guac – at El Mitote. 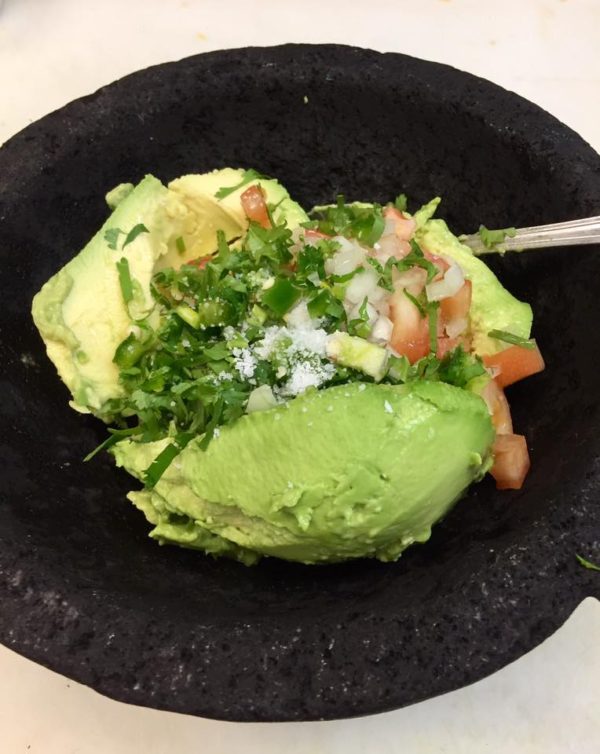 Cilantro has garnered a solid reputation for its its delectable guac and some of the best Margaritas in NYC.

The guac at Cilantro is a spicy treat, made fresh daily on site. Margaritas and guac are common companions to any number of the delectable selections populating the well thought out menu at Cilantro.

In addition to fantastic eats and drinks, Cilantro is getting upticks for affordability. The menu at Cilantro features some of the best-priced selections anywhere in the UWS.

Cilantro is located at 485 Columbus Avenue, between 83rd and 84th Streets.

Another entry on the Columbus Avenue parade of well-regarded Mexican eateries, Café Frida also is at the top when it comes to it guac. The guac is made fresh at Frida’s and is included as part of many menu selections, and as an option for nearly all the rest. Guacamole is also served as a tableside dip and part of a number of the app choices.

Café Frida has a number of menu items of note, including its fish tacos. The menu is rounded out with Mexican beverage and dessert selections.

Café Frida is located at 368 Columbus Avenue, between 77th and 78th Streets.

We had to include The Smith in this list. The American bistro serves what is considered by many to be the best avocado toast in New York City.

Breakfast and brunch at The Smith always get high marks. The bistro serves outstanding brioche French toast and the tastiest pancakes (of different types) on the UWS.