YUM! Nothing better than pastrami, sturgeon and smoked nova! Here are the best Jewish delis in Manhattan!

We thought it would be appropriate to start our list of the best Jewish delis in NYC with the iconic Katz Deli, serving massive sandwiches on the Lower East Side since 1888.

Their corned beef and pastrami is slowly cured and the process can take up to 30 days, which is beneficial for the flavor of the meat. 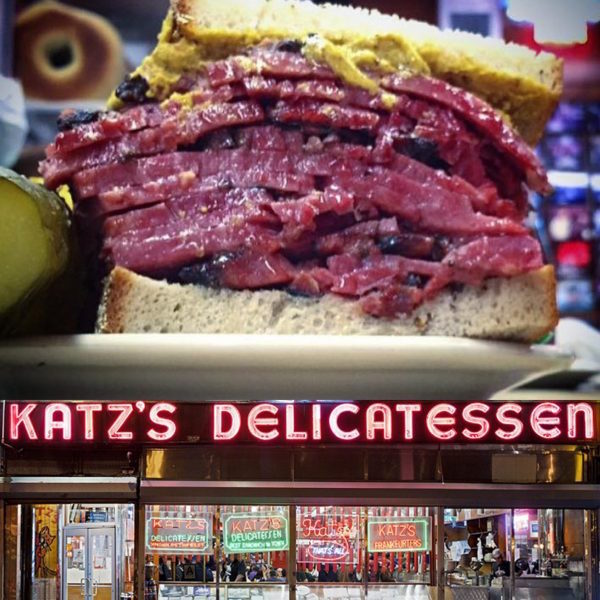 In business since 1908, Barney Greengrass is known and loved for their smoked fish. Go UWS! 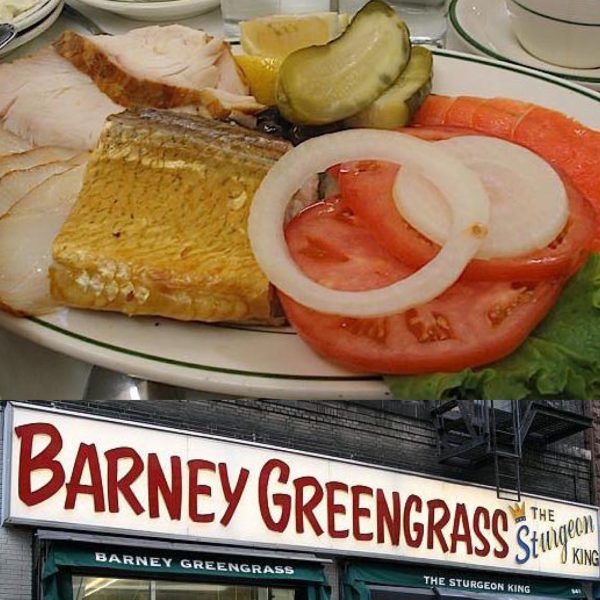 This certified-Kosher deli originally established in 1954 in the East Village. 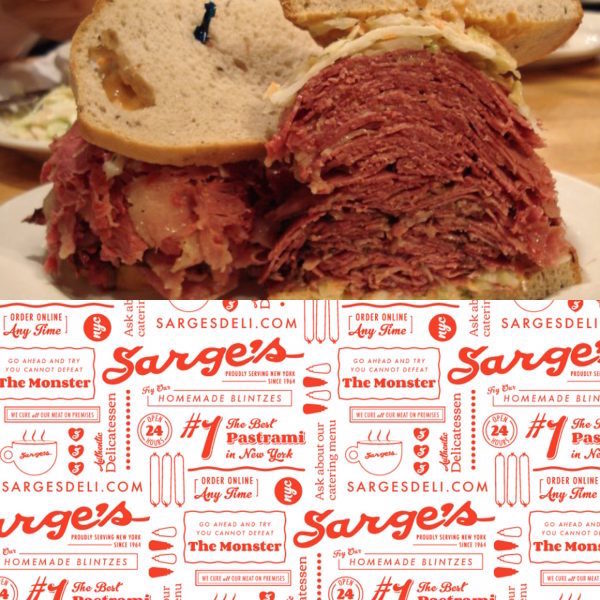 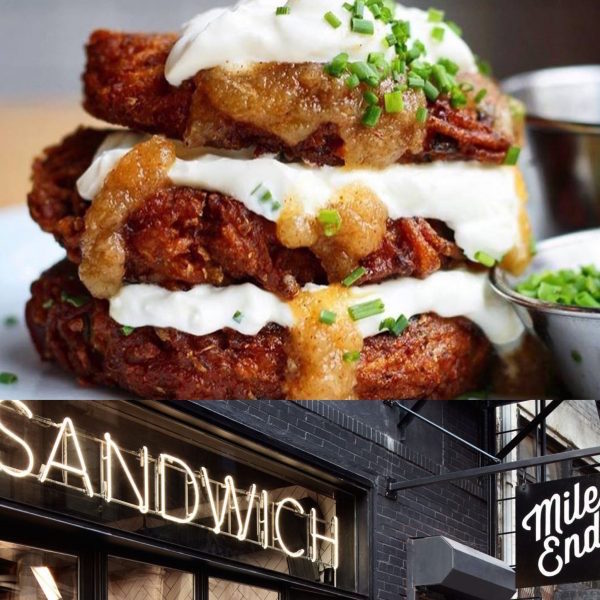 This old-school Jewish deli’s origins began in Kew Gardens; they became one of the best Jewish delis in Manhattan when they moved to their Upper East Side location in early 2014.

Open in Midtown since 1996, Ben’s is a chain with locations throughout New York and one in Boca Raton. 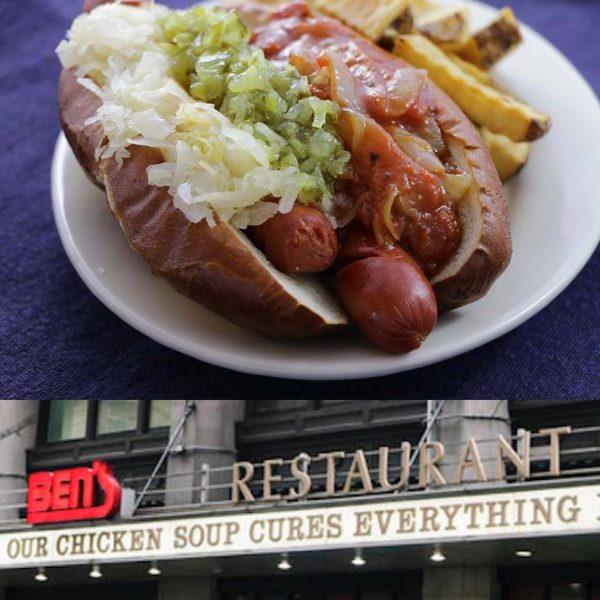