Streaming services make it easier than ever to stay at home and watch a movie. But where is the fun in that? There are tons of theaters to choose from in NYC and we’ve found five that make going to the cinema worth the trip. Whether you’re looking to catch the latest blockbuster or an indie gem, here are the best movie theaters in NYC.

The Best Movie Theater in NYC!

Topping our list of best movie theaters in NYC, the AMC on 84th Street offers a luxurious movie viewing experience like no other. The theatre rooms are equipped with leather reclining seats that are spacious and comfortable. The screens at this Upper West Side AMC are also enhanced with RealD 3D technology. This makes 3D movies come alive with a depth and clarity that’s unprecedented. The amenities are also clean and modern. You can reserve your seat online ahead of time to grab a good seat and save yourself the stress of arriving on time. The reservations can be made through AMC’s smartphone app. The theatre also offers plenty of quick bites to eat such as pizza, hot wings, and sweet treats. 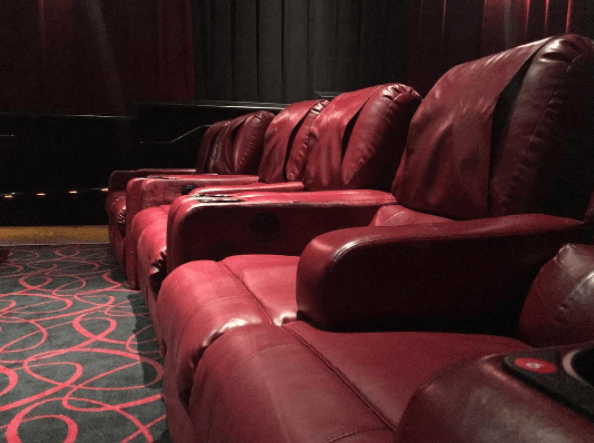 The Paris is the last theater of its kind in NYC. It is the only remaining single-screen theatre in the entire city. Nestled right across from the Plaza Hotel, this cinema first opened its doors in 1948. Even though it’s been renovated several times, the cinema still retains much of its retro decor. Their film selections tend to cater to older adults. A lot of the films shown are indie and alternative titles that become contenders come awards season. They also screen tons of foreign films. Take your folks with you to a movie night at The Paris for a nostalgic cinematic experience. They’ll appreciate the history of the theatre and the charming vintage ticket booth. 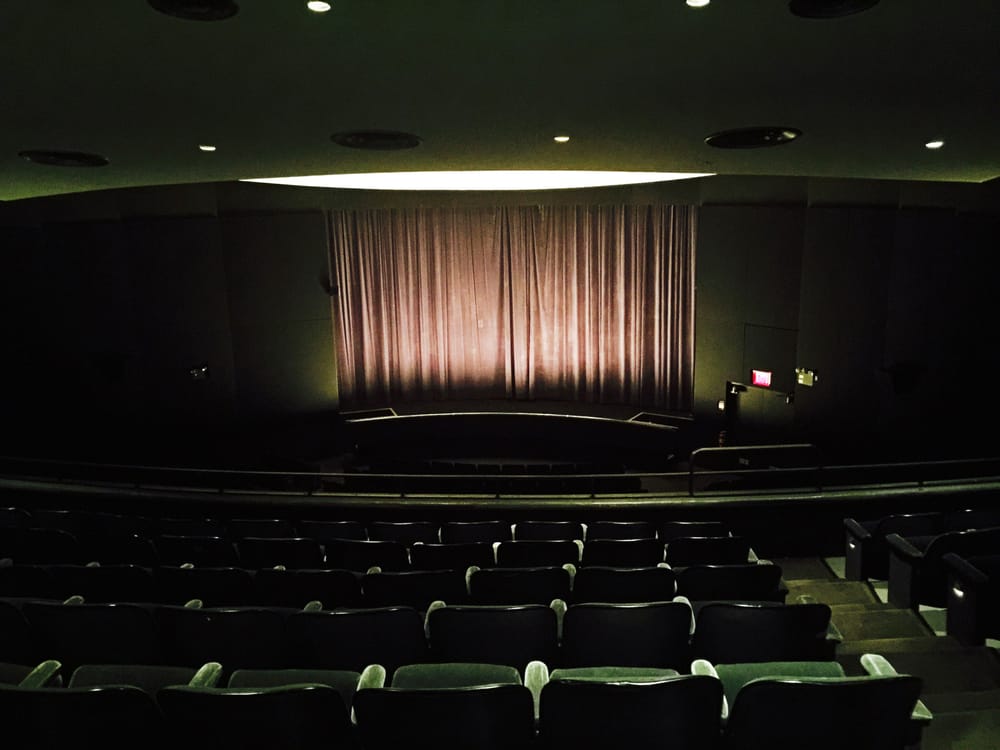 Metrograph is an independent theatre that has quickly carved its own place amongst frequent moviegoers. The cinema has an East Coast-meets-West vibe that’s themed around Hollywood’s Golden Age. They have two screens that project smaller budget features that aren’t shown in other theaters. All of their movies are projected in 35mm format. However, Metrograph is much more than just a cinema. It also has a restaurant, a bar, a bookstore, and a candy counter. They also host talks, discussions, book signings, special screenings, and other kinds of events. In conclusion, Metrograph is the movie theater of the future. 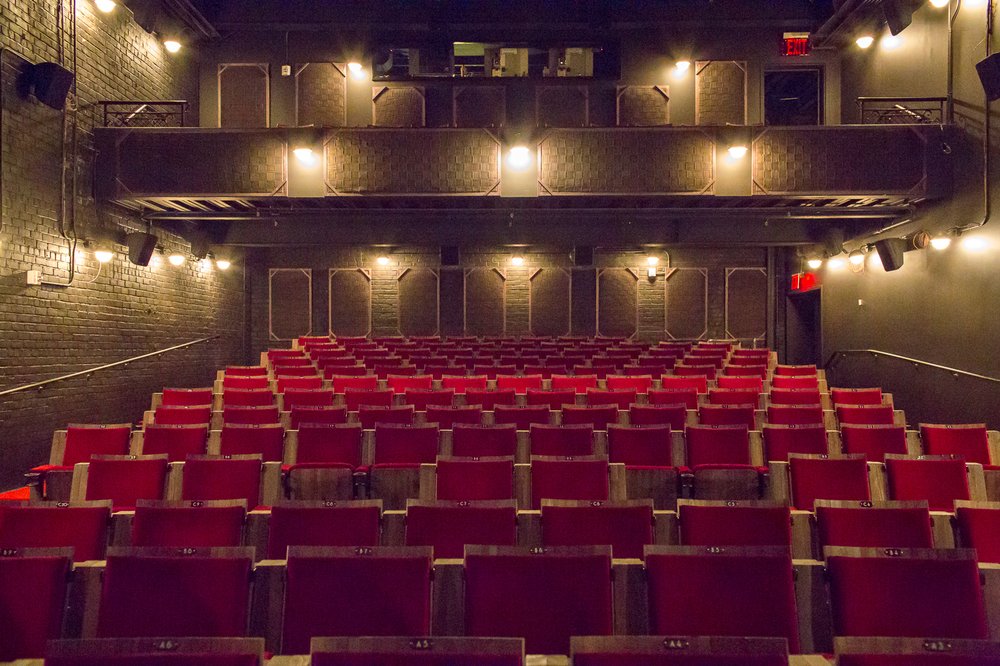 The Upper West Side is blessed to have two of the best movie theaters in NYC. The Lincoln Square location offers an immersive IMAX experience while the one by 84th street is best for 3D. The IMAX screen is stadium-sized and shows each frame with jaw-dropping depth and clarity. The theatre also uses a state-of-the-art sound system called Dolby Atmo which makes each sound vibrate intensely throughout the room.  They show a huge selection of films and tend to play big-budget blockbusters and popcorn flicks. Come to this AMC if you’re looking to have the ultimate cinematic IMAX experience. 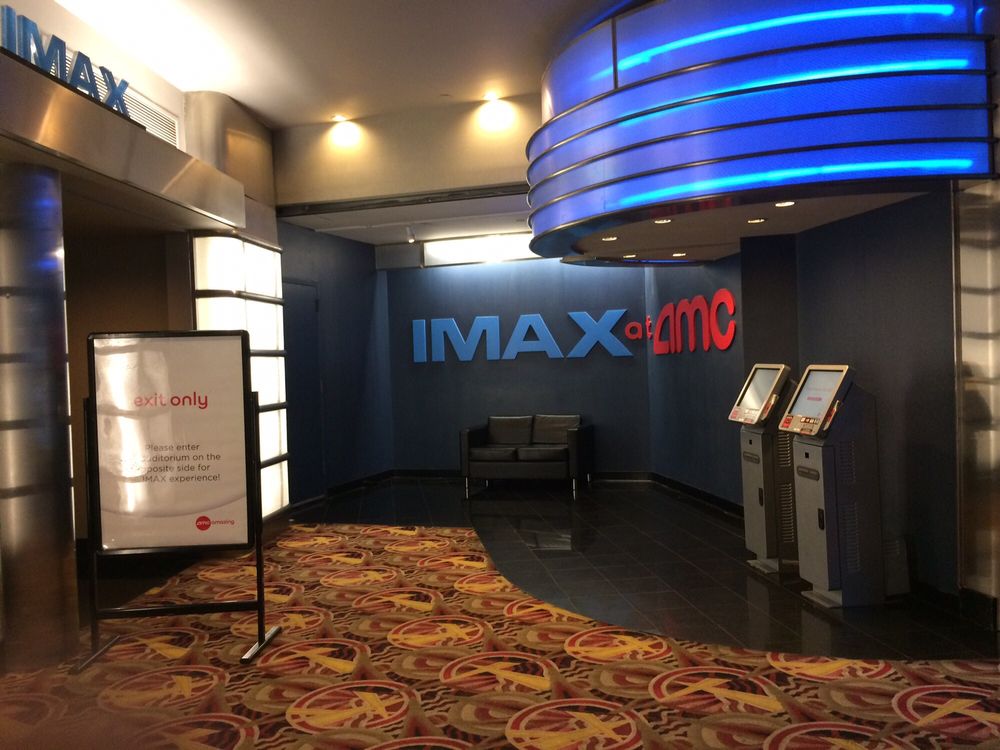 Nitehawk is a unique theatre that combines the magic of cinema with a full dine-in bar and restaurant service. The restaurant serves themed appetizers and drinks that change weekly according to their movies roster. They’ve also got a full menu with vegan and gluten-free options, a wine list, and a brunch-friendly menu for weekend matinee screenings. They also host all kinds of special events from family-friendly screenings and film series to midnight movies on Friday and Saturday nights. Nitehawk tends to play lesser-known movies that often go on to become big contenders during awards season. 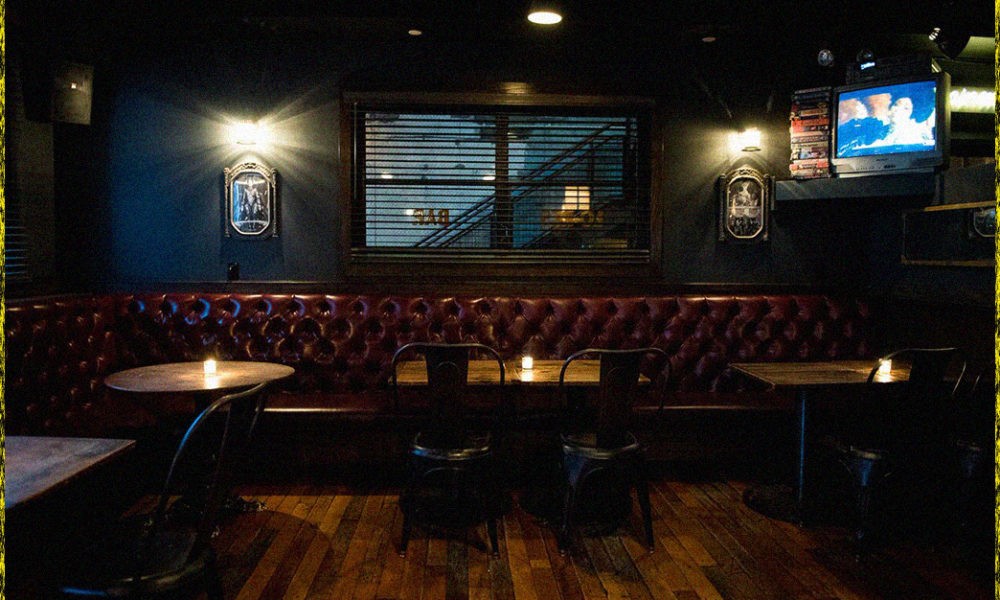 The beer selection alone gets the Alamo Drafthouse on our list of best movie theaters in NYC. They have huge selection of quality drafts, all from New York State, plus spirits, cocktails and wines. The food menu is equally enticing, with snacks like Thai Wings, gourmet salads, sandwiches, flat breads and tacos.

Another unique features of this theater is that they don’t show ads before their movies!

The Alamo Drafthouse has been named the number one movie theater by Entertainment Weekly and Wired.com, and is considered one of the best movie theaters in the country by Fandango.com. 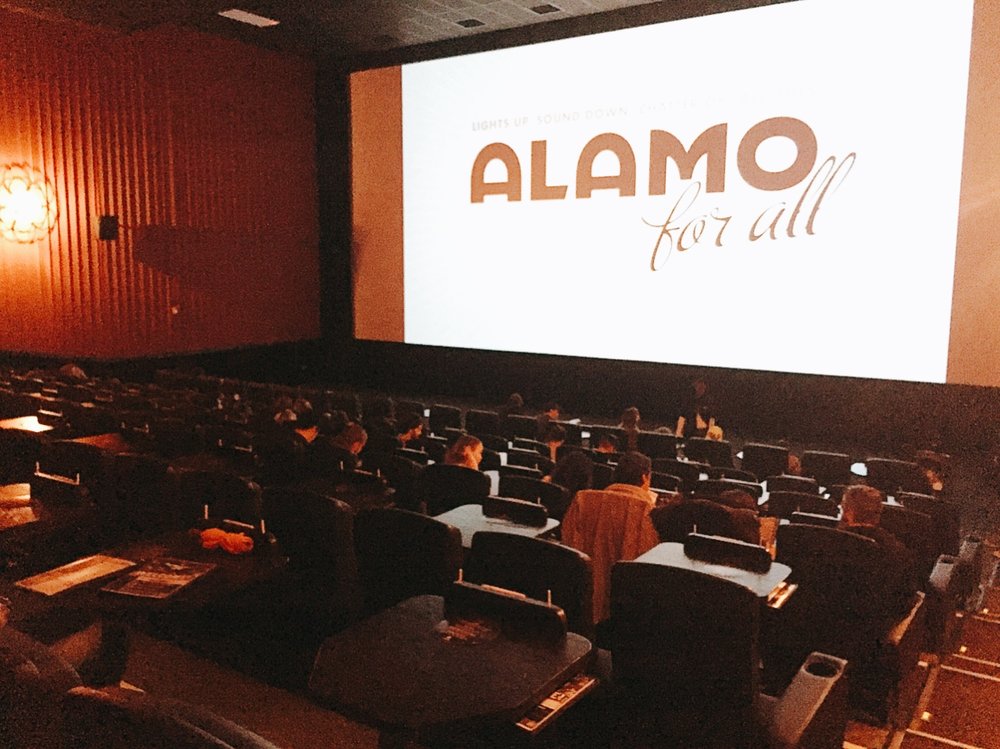