NYC is a cultural mecca and the world’s capital for the performing arts. The best NYC theaters showcase the best of what the scenic arts have to offer. Catch the latest award-winning plays and experimental performances at one of the performing arts venues listed below.


Lincoln Center for the Performing Arts

Lincoln Center for the Performing Arts is not only one of the best NYC theaters there is, but also one of the most recognized cultural institutions in the world. The cultural center is composed of 11 different venues. These venues host first rate performances in opera, dance, theater, film and more.

Lincoln Center also hosts a variety of festivals throughout the year. One of their most popular events is Lincoln Center’s summer festival which brings the best performers in dance, music, and film from around the world. The Mostly Mozart festival, which dedicates one month to celebrating the works of the beloved composer, is also another big draw. The Lincoln Center receives more than 5 million visitors every year. It also is one of the top rated tourist attractions in all of NYC.

The Public Theater is one of the most iconic performing arts venues in NYC. It has been at the forefront of the US theater scene for over 60 years. Their plays are attended by a culturally diverse audience. The Public Theater was also one of the first nonprofit theaters to exist in the US.

The theater is housed inside a majestic building that used to be a public library. The theater also has a restaurant, a bar, and also six different auditoriums. The smallest one out of the six is called Joe’s Pub and it hosts intimate experimental performances. The seats at the venues are comfortable and spacious. The tickets are also affordable and give everyone a chance to enjoy the arts on stage and off Broadway. 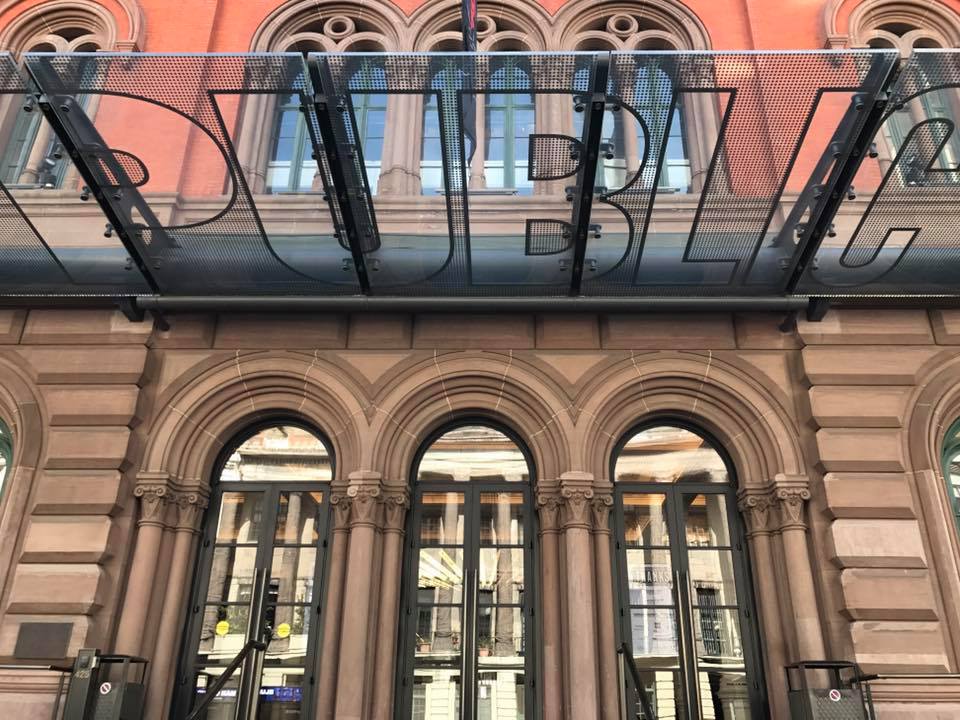 The Beacon Theatre is located on the Upper West Side (yep, the UWS has two of the best NYC theaters). It first opened its doors in 1926. It was originally designed to be a movie theater. However, it eventually developed to become the renowned concert venue it is today. Because of its history, the theater displays a Greek theme. The decor features marble walls, golden sculptures, and wide columns. Architect Walter Ahlschlager was said to be influenced by the Art Deco movement during its design.

The theater was also designated a NYC Landmark in 1979. Bestselling artists flock to the Beacon when their tours make a stop in NYC due to the venue’s incredible sound acoustics. The Beacon Theatre line up regularly includes stand-up shows and prestigious events like the Tribeca Film Festival. 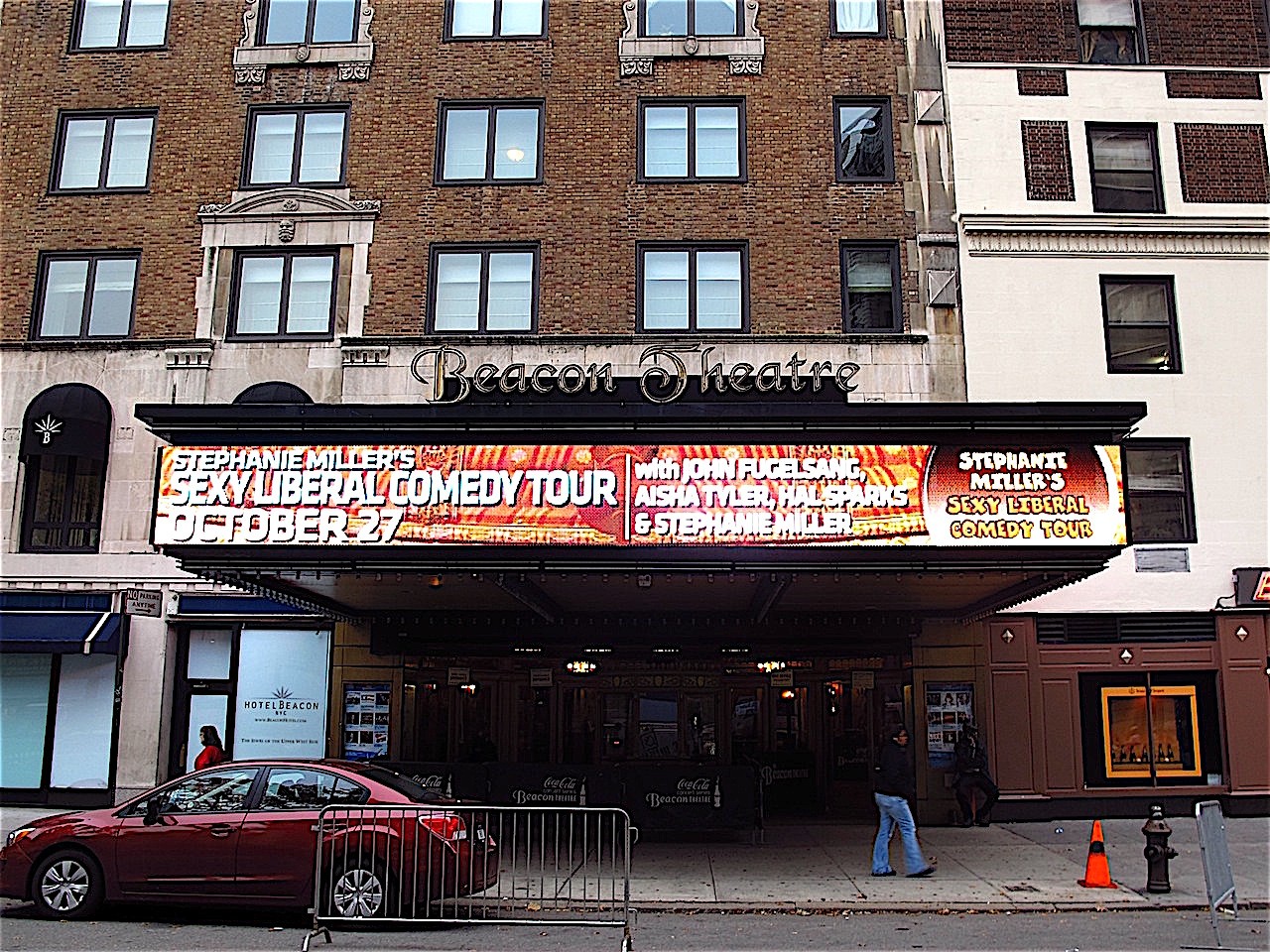 The Gershwin Theatre is the theatre with the highest audience capacity in all of Broadway. It can sit up to 2,000 guests for a single show. The Gershwin is located in the heart of the Theater District. It’s been the home of the mega Broadway hit “Wicked” since 2003.

The impressive venue was named after the legendary composer George Gershwin. The lobby of the theater is the home of the American Theater Hall of Fame. The theater was designed by Ralph Alswang. He was inspired by the Art Nouveau movement and tried to model the building with some of its elements. The seats at the Gershwin are spacious and comfortable. Furthermore, the staff is always helpful and courteous. 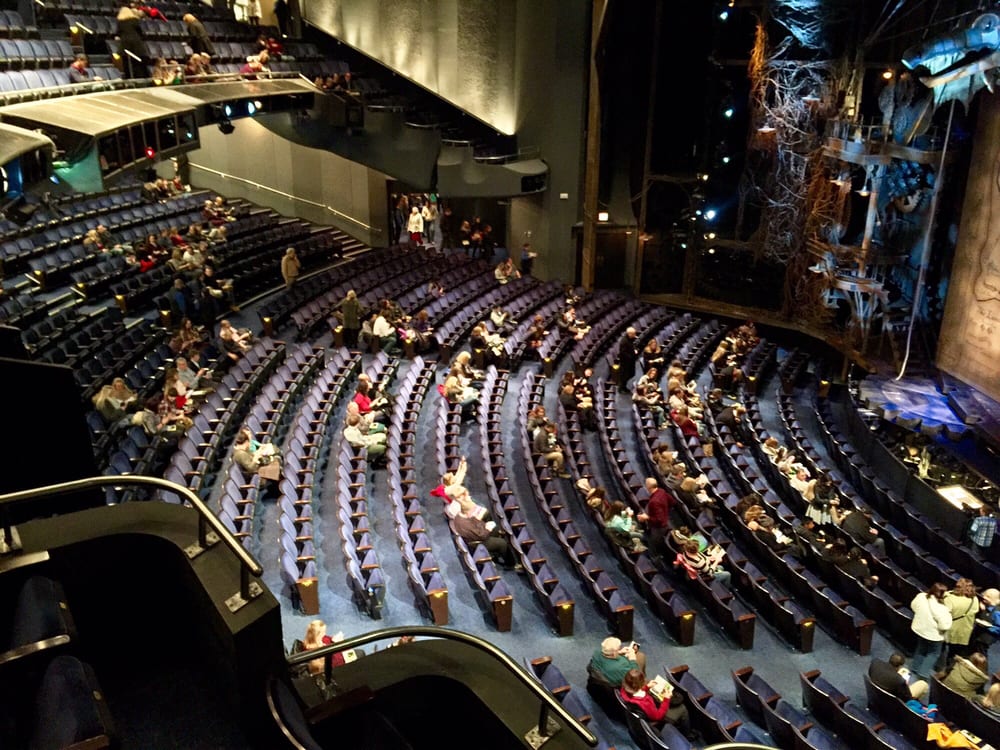 Skirball Center for the Performing Arts

The Skirball Center for the Performing Arts is a premier cultural center. It’s located in the Greenwich Village. It offers a diverse program featuring local and international performances in the scenic arts. It’s also a place where innovation takes place onstage. The Skirball Center is ideal for those audiences who also crave experimental and alternative theater plays. They like to showcase different points of views from individuals that represent minority voices.

Every year, the Skirball Center hosts more than 300 events in dance, music, film, and theater. Talks and discussions also take place here. Some of the leaders in the performing arts come together to discuss what’s happening in the world. The Skirball Center also features upcoming talent with performances from local artists and college students. 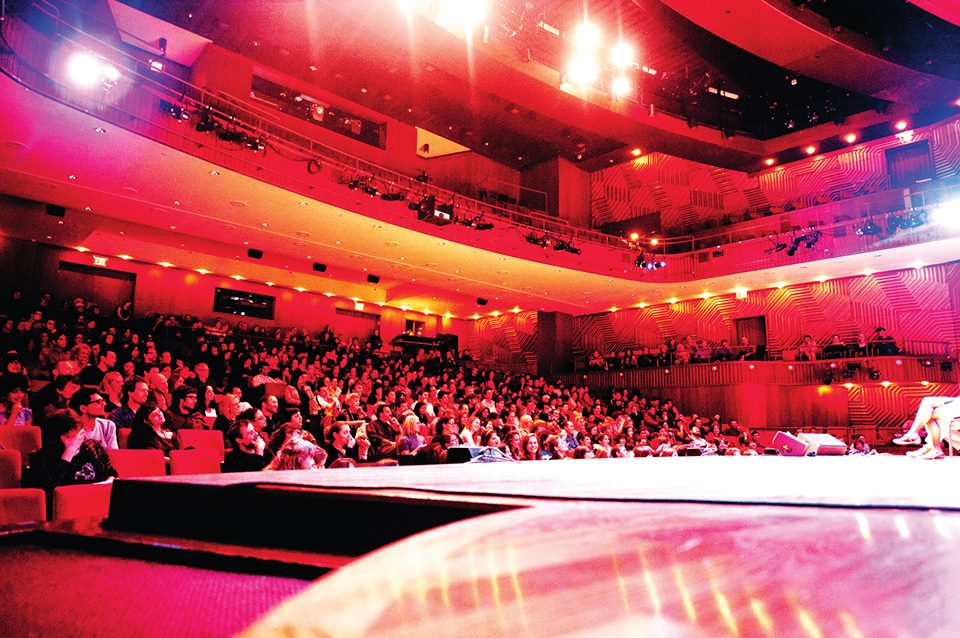 Furniture Stores on the Upper West Side