In one of the most crowded cities in the world, it can be difficult to find a moment for yourself. Fortunately, the Big Apple has plenty of green spaces where one can recharge and reconnect with nature. Read on to find out about the best parks in NYC!

Two of the best parks in NYC are located on the Upper West Side. Central Park is the most visited urban park in the nation and one of the most recognized around the world. It’s been featured in hundreds of films, tv series, and books. A stroll through the park’s landmarks and most iconic attractions is a must-do when visiting NYC.

Popular sites such as the Bethesda Fountain and Belvedere Castle attract crowds due to their picturesque beauty.  The park’s ample size (it covers over 6.1 miles of terrain) make it feel like a natural oasis that’s far away from the concrete jungle. The Ramble, which was one of the first parts of Central Park to be completed, offers a complete sense of serenity and breathtaking scenery. Central Park also has a a restaurant, a zoo, a boathouse, and plenty of sports facilities, including two Central Park ice skating rinks. One thing’s for sure, there’s nothing quite like Central Park in NYC! 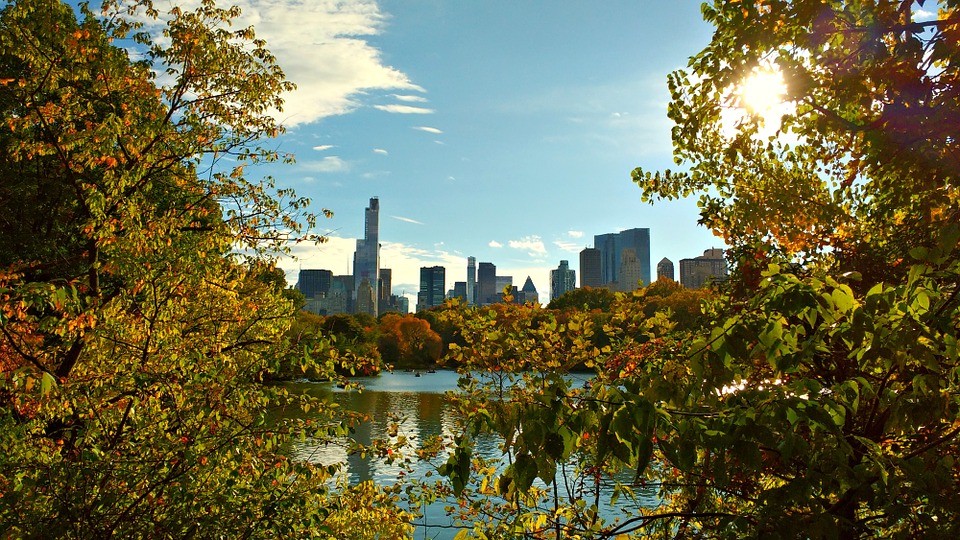 Riverside Park is one of the eight designated scenic landmarks in the city, and definitely one of the best parks in NYC. It’s the park that’s most often associated with the Upper West Side. The park, not including Riverside Park South, stretches from 72nd Street to 158th Street along the West Side Highway. It encompasses over 4 miles of green space next to the Hudson River. This makes the park offer panoramic views of the Manhattan skyline and the neighboring state of New Jersey.

Riverside Park is also the home to historical monuments such as the Joan of Arc Memorial and the Soldiers’ and Sailors’ Monument. It also houses the General Grant National Memorial (Grant’s Tomb) which was completed in 1987 and is of special historical significance. The park also has plenty to offer for the little ones. There are themed kids playgrounds equipped with water fountains and other fun features.

Bryant Park is located near Times Square. However, those who frequent it consider it to be an urban oasis of peace and tranquility. The park offers a beautiful view of the surrounding Midtown skyscrapers. Bryant Park also offers two completely different experiences between seasons. The summer season attracts tons of events to the park. There are morning fitness classes, a weekly farmer’s market, movie screenings, concerts, and plenty of other activities. The summer’s also a great time to enjoy a good book under the sun. During the winter, an ice skating rink is set up and a Christmas market opens to the public. 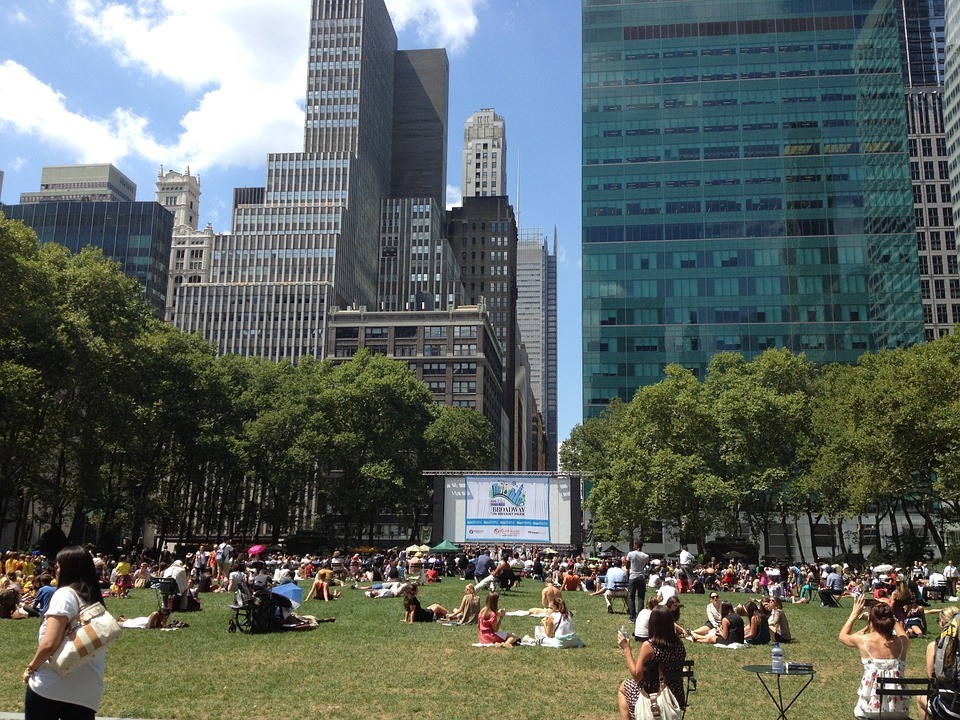 The High Line is the newest park on the list and one of the most popular. The park sits on what used to be an empty railway. Architects transformed it into the cutting edge urban park it is today with the help of brilliant designers. The High Line is 1.4 miles long and goes from Gansevoort St. in the Meatpacking District to W. 24th St. between 10th and 12th Ave.

The park never ceases to surprises residents and tourists with its spectacular views of the Hudson River and the surrounding cityscape. The park features artwork and temporary exhibits to showcase local artists. There are also free public tours available. These tours explain the history behind the High Line and how it has redefined the urban park concept. 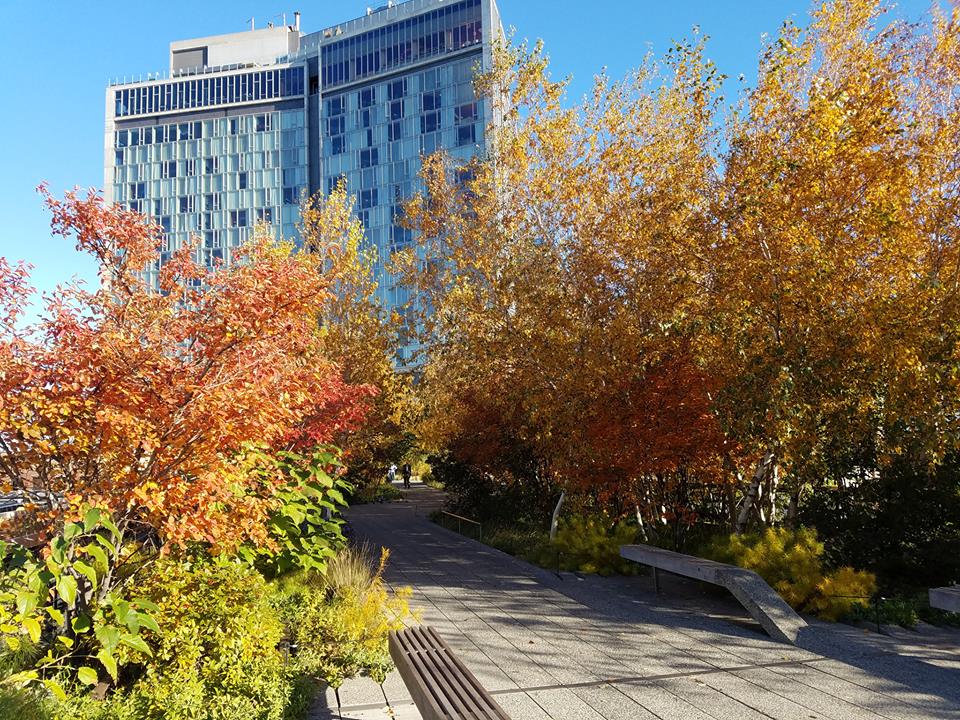 Prospect Park was designed by the same landscape architects behind Central Park, Frederick Law Olmstead and Calvert Vaux. Therefore, Prospect Park is often referred to as the Central Park of Brooklyn. It also happens to be a historic park where the Battle of Long Island took place during the American Revolution. The park offers tons of things to see and do. It would take more than one day to cover everything it offers.

Some of the main attractions include the Prospect Park Zoo, the Brooklyn Botanic Garden, and the Cherry Esplanade. The botanic garden displays more than 14,000 types of plant life while the Cherry Esplanade features beautiful Japanese cherry blossoms. There are also plenty of sports facilities available such as baseball and soccer fields, a tennis center, and basketball courts. 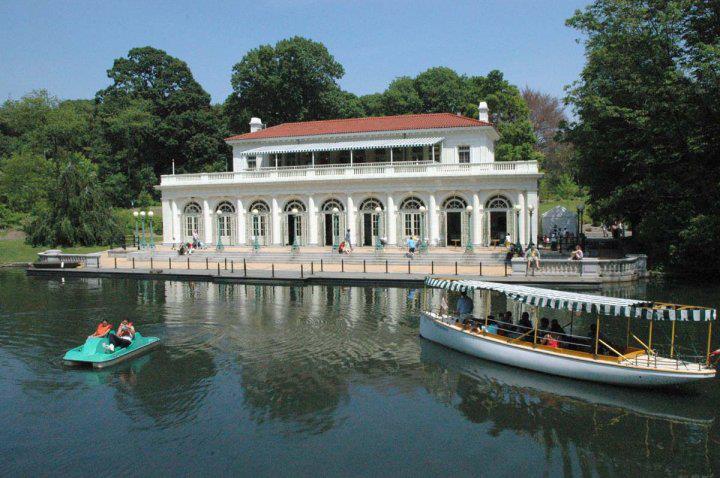 Orangetheory Open on Upper West Side