Home
Arts & Entertainment
Upper West Side Concerts: The Biggest Upcoming Stars at The Beacon Theatre in 2017!

Check out the 2018 Beacon Theatre schedule!

Itching for some Upper West Side concerts and theater? There is an insane amount of quality entertainment coming to the Upper West Side this summer and beyond. Here’s my list of the biggest stars to hit the stage of the Beacon Theatre.  Tickets tend to run out fast, so if you’re interested, get on it!


2017 Upper West Side Concerts at the Beacon Theatre

With special guests Lukas Nelson & Promise of the Real 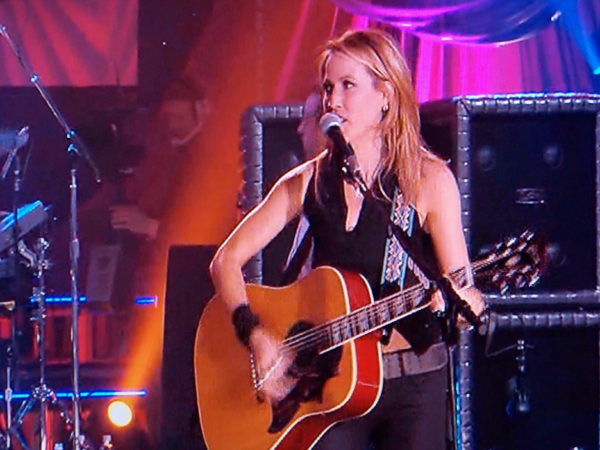 Listen to “Soak Up The Sun” by Sheryl Crow.

Seinfeld’s performances will be taking place on the following dates, at 7pm and 9:30pm each night. 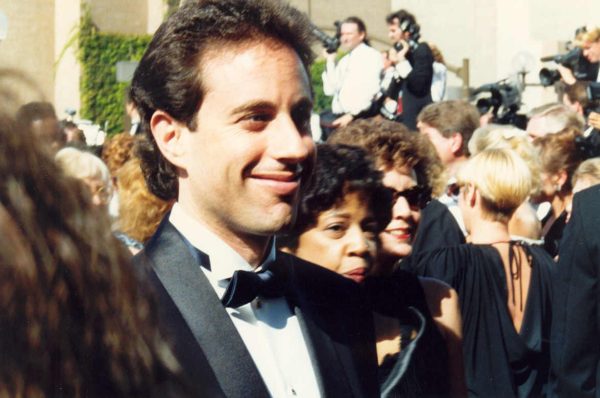 Watch Jerry talk about horse racing.  Seinfeld has also been a long term performer at the Upper West Side’s Stand Up NY on 78th Street. 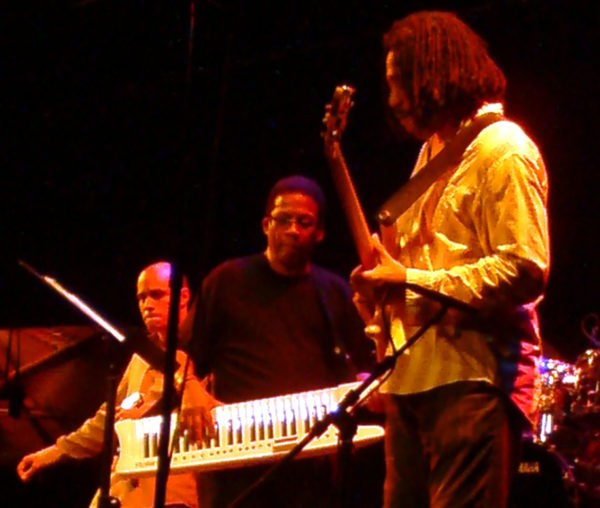 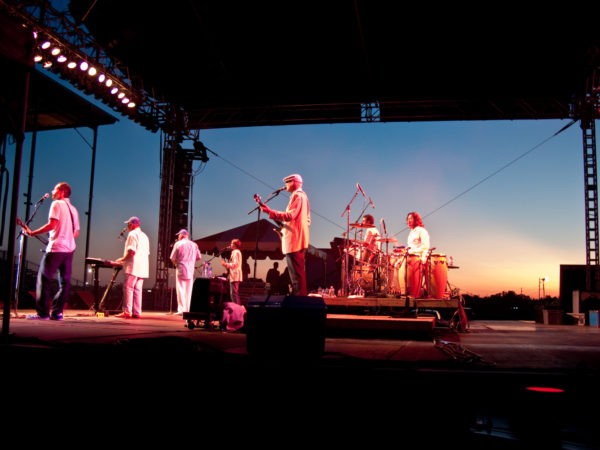 “Surfin’ USA” by The Beach Boys. 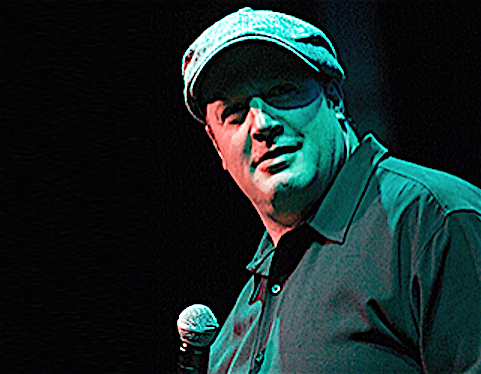 Ringo Starr and His All Starr Band 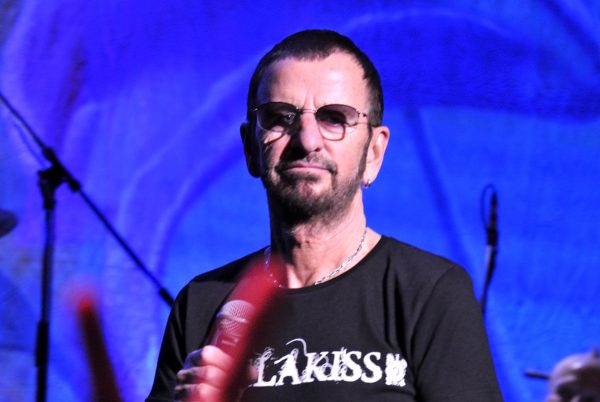 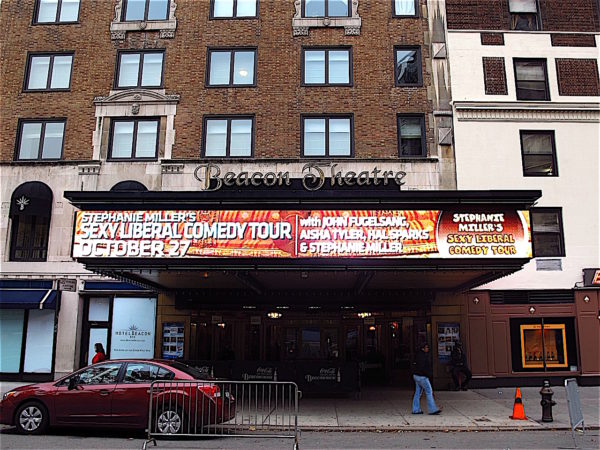 More Upper West Side theater fun: Shakespeare in the Park 2019

A Night At The Museum – Adult Sleepovers are Back at AMNH