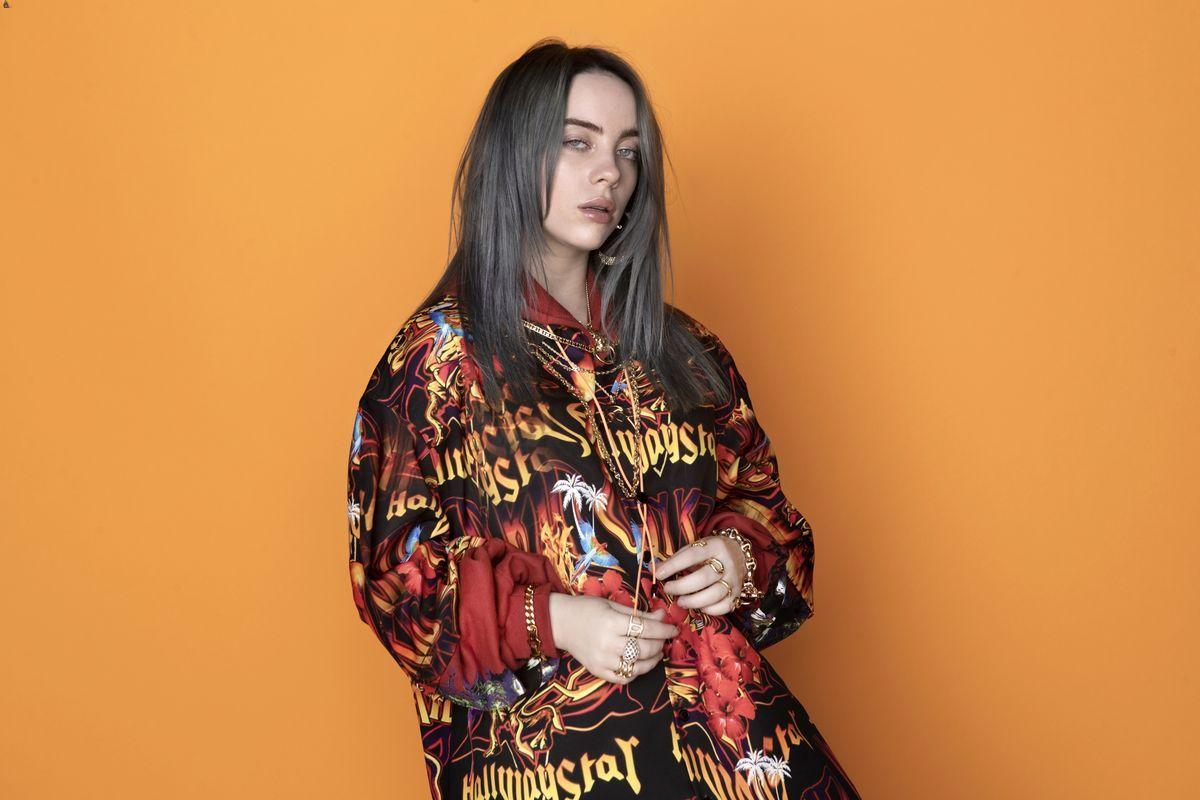 If you’re an Upper West Sider and one of Eilish’s 107 million Instagram followers, you may have been startled to come across a social media snap of a familiar red wall covered in seasonal regalia.

Sure enough, the establishment was More & More Antiques, located at 378 Amsterdam Avenue on the corner of 78th street.

Owner Steve Mohr confirmed the visit by phone, noting, “After she left, a guy stood straight in the middle of the store and told everyone who she was. He said, ‘Billie Eilish is the biggest star in the world!’ I asked if she was bigger than Judy Garland. He didn’t know who that was — that’s what age will do to you!”

Mohr noted the multi-platinum recording artist, who also posted pictures from Central Park during her NYC jaunt, was with her boyfriend who was rocking a particularly cool coat. Eilish snapped up a few ornaments for herself, remarking that she would like to buy everything in the store.

After over three decades in business, More & More — which specializes in American and European antiques — is thriving, particularly during its busiest month. “The neighbors are supporting me,” Mohr said. “I’m blessed.”

Ahead of the holidays, make sure to stop in and pick up one of their most popular ornaments: a hummingbird, an oyster or anything New York-themed. Holiday decor is also available on their website.