Home
Events
Black History Month on the Upper West Side

Black History Month offers us the chance to explore and celebrate the rich heritage of African-Americans. The Upper West Side will be recognizing the achievements of this vibrant community through a variety of activities. From art workshops to jazz concerts and special film screenings, there is something to be enjoyed by everyone. Take a look at the events listed below, they’ll be sure to keep you busy throughout Black History Month on the Upper West Side! 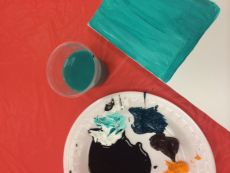 A workshop celebrating African art and its origins will be held at the Gertrude Ederle Recreation Center on February 22nd. The event is free to attend and guests will have the chance to create their very own work of art. A quick introduction to the selected African artist’s paintings will kick off the beginning of the workshop. Attendees will be able to draw from the artist’s techniques by putting them into their own practice. Art is a reflection of culture and forms part of the shared black experience. As part of the “Art Inspired By” series, this fun activity aims to pay tribute to Black History Month through the power of creativity.

I Am Not Your Negro Film Screening

Lincoln Center for the Performing Arts 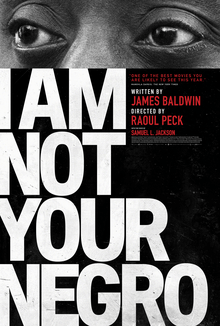 The Film Society at Lincoln Center will be honoring Black History Month by introducing audiences to Raoul Peck’s latest documentary. Peck, a Haitian-born director, is one of the most influential black filmmakers in the industry. His new project, I Am Not Your Negro, is based on an unfinished novel by the late James Baldwin. The incomplete manuscript analyzed racial relations in the US after the assassinations of key figures such as Martin Luther King Jr, Malcolm X, and Medgar Evers. The documentary takes a look at racial tensions during the 50s and 60s up to the current social climate. Samuel L. Jackson narrates this vivid portrayal of what it means to be black in America. 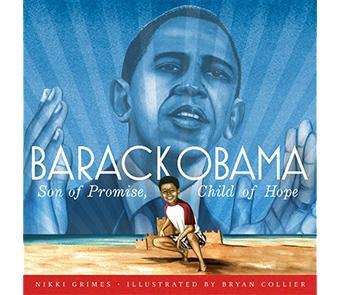 The New York Historical Society will host a special Sunday Story Time activity for children ages 3 through 7. The book selected in particular for Black History Month is called “Barack Obama: Son of Promise, Child of Hope.” Written by Nikki Grimes, the story begins with a young Obama making a promise to himself. The promise that he was to make a positive impact in the world. Children will learn about his unique vision and life journey before becoming the 44th President of the United States. Both the author and illustrator for this picture book won the prestigious Loretta Scott King Award.

Blast Off! with Mae C. Jemison 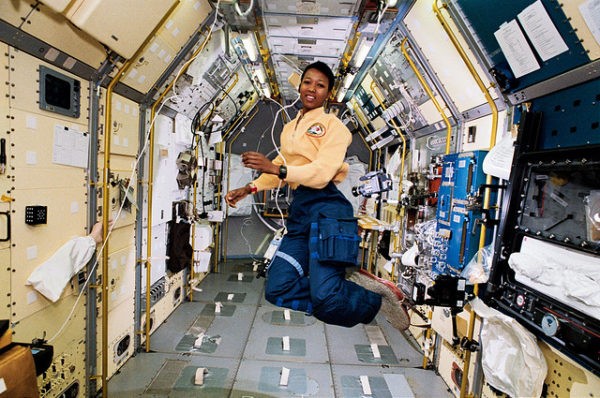 Take your little ones to the Children’s Museum of Manhattan for a fun and educational activity this Black History Month. In “Blast Off! with Mae C. Jemison”, children will learn about the science that goes into building spaceships designed to explore the Solar System. They’ll also get acquainted with the life of Dr. Mae C. Jemison, who was the first African-American woman to ever be accepted into the astronaut training program. She made history on September 12, 1992, by boarding on the spaceship Endeavor. The workshop will offer children the cool opportunity to design their very own model of the same spaceship!

The Music of Dexter Gordon: A Celebration 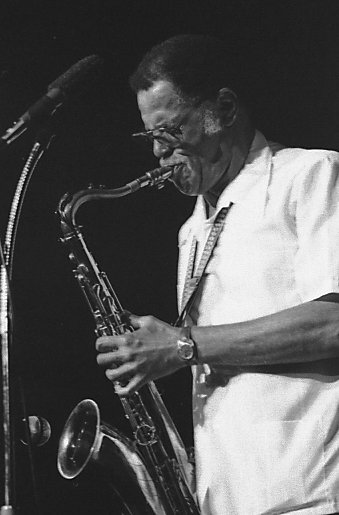 Celebrate Black History Month in a meaningful way by attending this special tribute to legendary saxophonist Dexter Gordon. This year, Gordon would’ve turned 94 years old, and Dizzy’s Club Coca Cola is paying tribute to his legacy for four spectacular nights. A talented ensemble of jazz musicians will be playing tunes from his hit albums Homecoming and Sophisticated Giant. Gordon first rose to fame when he became the first saxophonist to incorporate the language of bebop (from musical geniuses such as Dizzy Gillespie and Charlie Parker) into the tenor saxophone. He won a Grammy Award for Best Jazz Instrumental Performance as a soloist in 1988 for “The Other Side Round Midnight”.