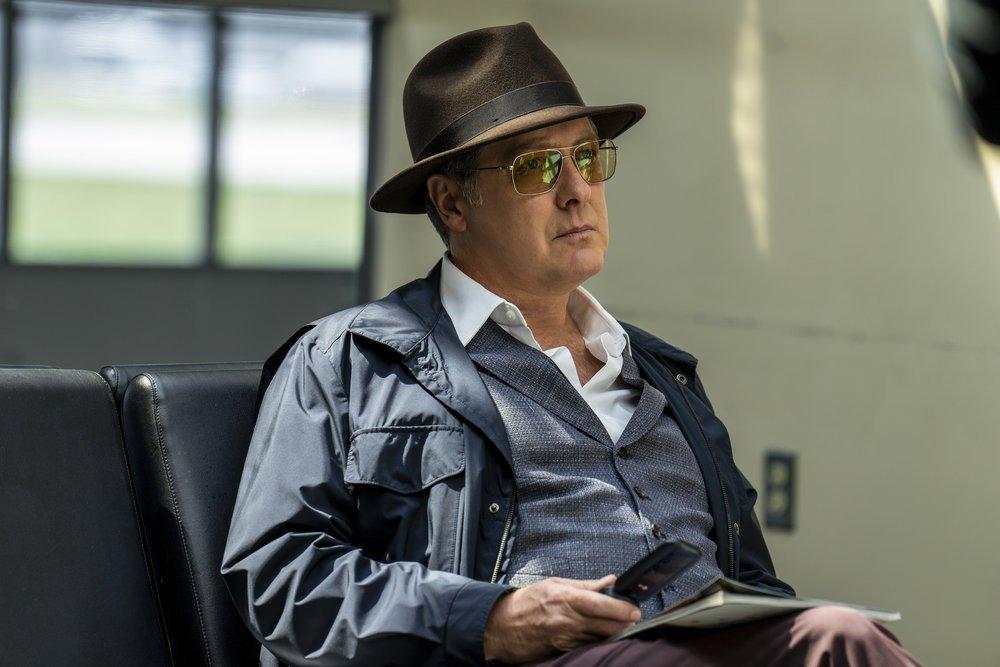 We’re getting Blacklisted, sort of. Filming for the 10th season of NBC’s The Blacklist is scheduled in the lower Lincoln Square area of the neighborhood on Friday, January 20.

The hit series stars three-time Emmy award winner James Spader (The Office, Boston Legal) as Raymond “Red” Reddington, the former U.S. naval intelligence officer “who disappears off the grid and becomes one of the FBI’s 10 Most Wanted Fugitives. After escaping the clutches of the FBI for years, Red surrenders himself with a list of the most dangerous and vile criminals he has brushed paths with. In exchange for his safety, Red offers his “blacklist” of criminals to the authorities.”

NBC confirmed a new character named Siya Malik will be joining the cast for the latest installment. “Siya will be a bit of a throwback for fans that have been watching since The Blacklist Season 1 because she is the daughter of the late Meera Malik (Parminder Nagra), who was unfortunately assassinated.”

Those looking forward to keeping up with Red and his merry band of vile and dangerous misfits won’t have to wait much longer. Season 10 premieres on February 26 at 10pm on NBC.

In the meantime, it is probably best to heed the advice of the Blacklist Locations Department to park in alternate locations by Thursday evening to make way for the equipment trucks and production vehicles.

If you have any questions or concerns about Friday’s scheduled filming, please contact the locations department at 646-561-0490.