Bob Weinstein, a movie producer and the brother of the disgraced Harvey Weinstein, has sold his Central Park West duplex for $20.5 million, the Real Deal first reported.

The listing was represented by Deborah Grubman, David Adler and Paul Albano from the Corcoran Group. 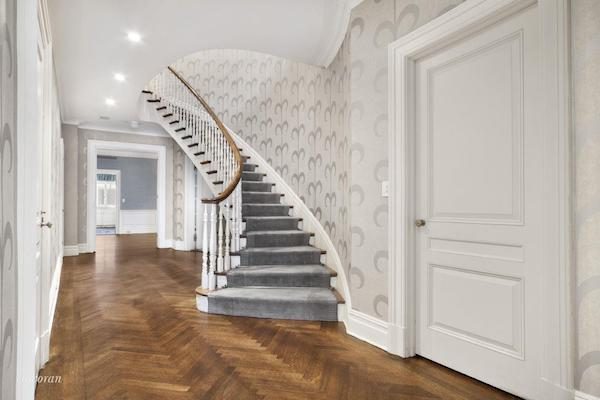 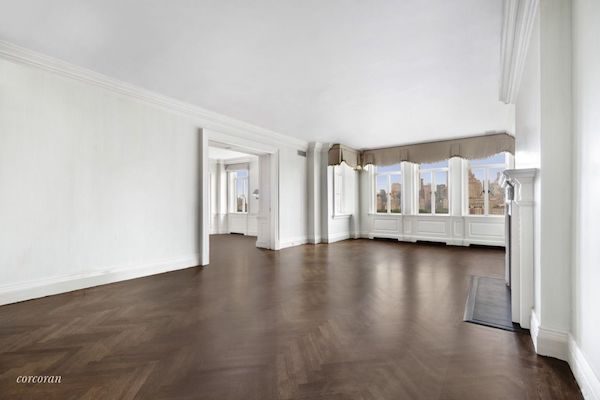 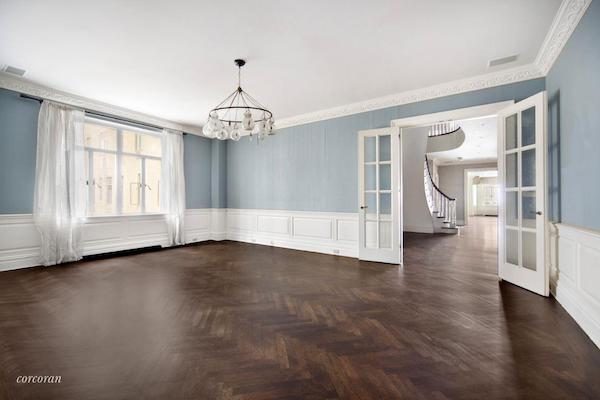 Photos courtesy of The Corcoran Group

Bob Weinstein also sold his UWS townhouse in late 2017, as well as his properties in Greenwich Village and Greenwich, CT just this year.

And Harvey Weinstein sold his property in Greenwich, CT, earlier this year as well.

As the Weinstein Company recently went bankrupt, this recent unloading of property shouldn’t be a huge surprise.

Sign up for our newsletter for more updates about famous people and their apartments!

Permits Filed For Senior Facility on 85th and Broadway