On Friday morning, an unresponsive person was found in the Hudson River near West 103rd Street. Regarding the deceased individual’s identity, the only information the NYPD was able to share was that it was a Black female. 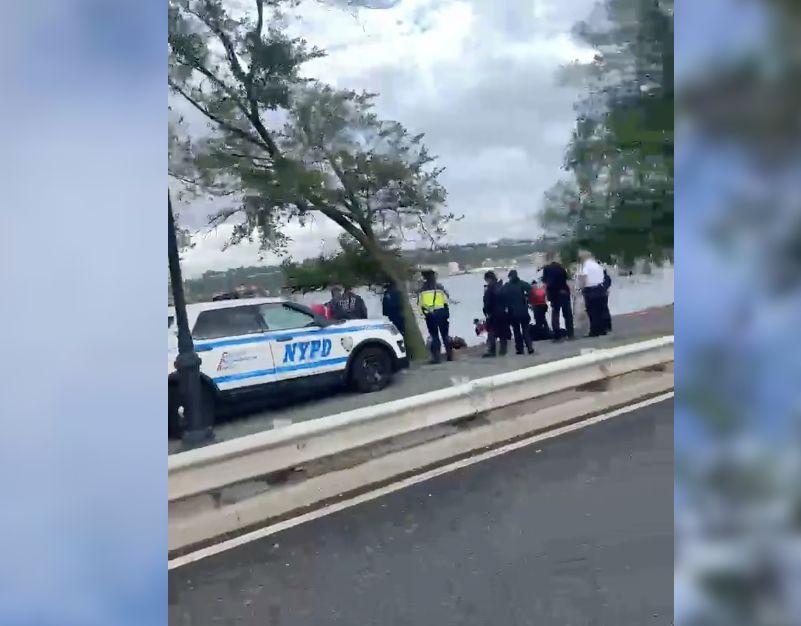 This marks the third recent incident in which a dead body has been found in the waters bordering the Upper West Side.

On the morning of Friday, September 30, the decomposing body of a young man was pulled from the lake in Central Park by West Drive and 79th Street.

We’ll provide an update if more information about this incident is released.

Looking To Return To The Work Force? This Conference Is For You!