Home
Arts & Entertainment
7 Books Set on the Upper West Side

It’s easy to understand why many writers choose the Upper West Side as the setting to their stories. The neighborhood charms residents and visitors alike with its gorgeous architecture and brownstone-lined streets. Through the power of the written word, the Upper West Side’s iconic buildings and emblematic institutions come to life and become full-fledged characters in their own right.

Starting out in the Evening by Brian Morton

This 1997 novel revolves around the life of Leonard Schiller, a seventy-one year old writer who lives on the Upper West Side and is thrust out of his daily routine when he learns that a bright twenty-four year old graduate student wants to write her thesis on him.

The plot explores the concepts of time, aging, and generational discrepancies as the reader meets characters who are at a crossroads in their lives.

Starting out in the Evening won the Salon favorite book of the year award and was later adapted into a movie in 2007. The film was shot on location on the Upper West Side for eighteen days and stars Frank Langella as author Leonard Schiller and Lili Taylor as his daughter Ariel. 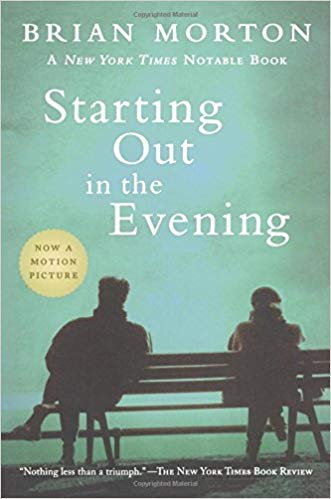 In SWF Seeks Same, acclaimed writer John Lutz pens an intoxicating tale of passion, jealousy, and deadly flattery. Lutz won prestigious awards such as the Edgar’s and Shamus’ for his nail-biting mystery novels.

This psychological thriller narrates the story of newly single girl Allie and her quest to find a roommate after her boyfriend moves out. Allie seems to find the perfect candidate in Hedra. But things quickly go awry between the two when Hedra becomes jealous of her roommate’s good looks and social status.

A disturbing imitation game soon follows and Allie finds herself in an increasingly dangerous situation. The novel was later adapted into the hit 90’s movie “Single White Female” starring Bridget Fonda and Jennifer Jason Leigh. The film is set on the Upper West Side and features The Ansonia as the apartment building where Allie and Hedra reside. 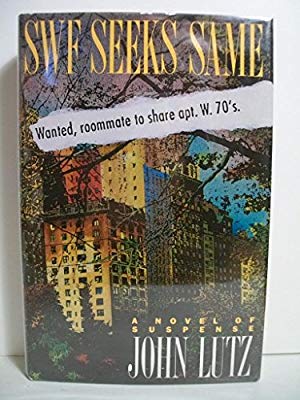 I Am Legend by Richard Matheson

Not to be confused with the 2007 hit film starring Will Smith, I Am Legend by Richard Matheson is a survival tale about the last man living on Earth and his struggle to make it day by day after a virus has wiped out the rest of humanity.

The protagonist of this post-apocalyptic genre favorite is Robert Neville. He spends most of his time working in a lab in the basement of his Upper West Side brownstone.

Stephen King has cited this book as one of his major influences. Matheson has produced many other novels and short stories that blend the realms of science-fiction, horror, and fantasy seamlessly. Read this literature classic and find out what life in New York City would be like if the world ended. 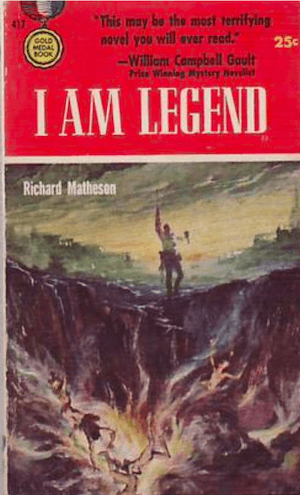 In the second chapter of the original James Bond series, agent 007 travels to New York City and explores Harlem and the Upper West Side before heading off to the warm waters of the Caribbean. Live and Let Die finds Bond trying to stop heroin magnate Big and his psychic tarot card reader with intuitive abilities.

The film version of this novel was released in 1973 and stars Roger Moore in his first foray as the charming British spy. Fleming chronicles the James Bond adventures in twelves novels and nine short stories that take 007 all around the world in his quest to stop the powers of evil. Besides being a renowned author, Fleming was also a journalist, a World War II Navy Commander, and wrote the ever popular children’s story Chitty Chitty Bang Bang. 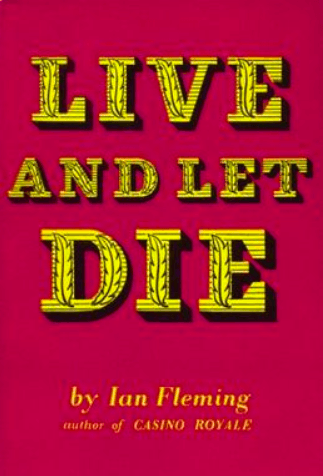 The Young Unicorns by Madeleine L’Engle

The Young Unicorns is the third book of the Austen family series. When the family’s patriarch finds out he has to live in NYC to work on a new research project, he and his family move to an apartment just a few blocks away from the Cathedral of St. John the Divine.

The Austen’s are quick to settle in the West Side as they walk their dog by Riverside Park and attend church. However, a dark mystery starts to surround them after a series of events take place in the Cathedral.

Madeleine L’Engle was a librarian at St. John the Divine for more than thirty years. Her knowledge about the cathedral’s architecture and the neighborhood is on display throughout the entire novel. Madeline grew up in NYC and won the Newbery Medal for her award-winning novel A wrinkle in time. 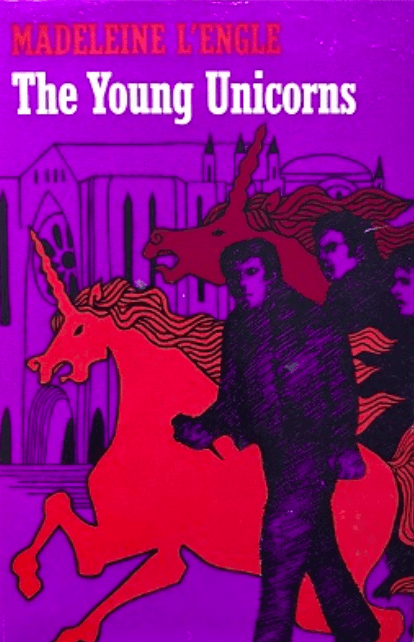 Lock Every Door by Riley Sager

A more recent book set on the Upper West Side is this fictional mystery. Soon after it was released in July of 2019, we learned that it would be made into a television series! The book’s setting is a fictional Upper West Side building called The Bartholomew. And like many non-fictional Upper West Side buildings, it is filled with rich and famous residents. The main character is Jules Larson, an apartment sitter who gets a job at this exclusive building. Jules soon discovers a fellow apartment sitter missing, and begins to dig into The Bartholomew’s dark past.

Happy as Larry: A New York Story of Cults, Crushes and Quaaludes by Kaethe Cherney

While this work is one of non-fiction, it’s too interesting not to include on this list. This shocking book was released in 2018 and examines a sex cult that was based on the Upper West Side! They were called The Sullivanians, and they occupied three buildings on the Upper West Side. One of the goals of the group was to provide an alternative to the traditional family unit; the group founders encouraged their members to accomplish this goal by engaging in “loose sexual relationships.” To learn more about this book, check out our original coverage here. 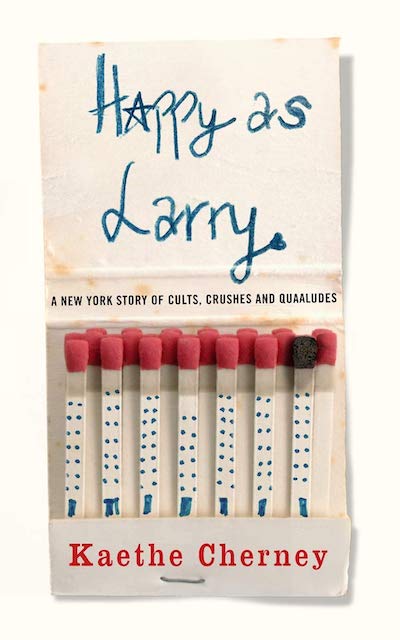 Hulu Drops New Trailer for “Only Murders in the Building”