Bruce and his wife Emma’s new Upper West Side apartment measures about 3,000 square feet. It was last listed for a bit under $8 million. 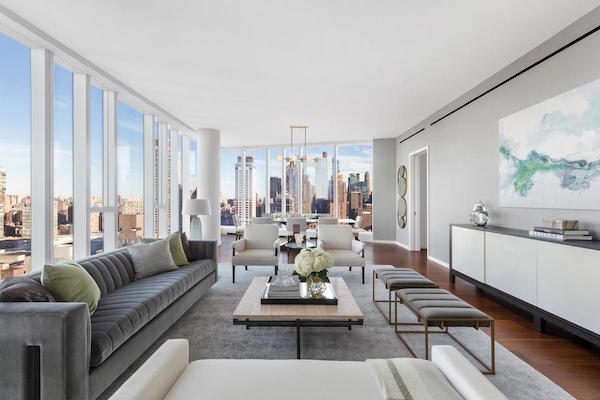 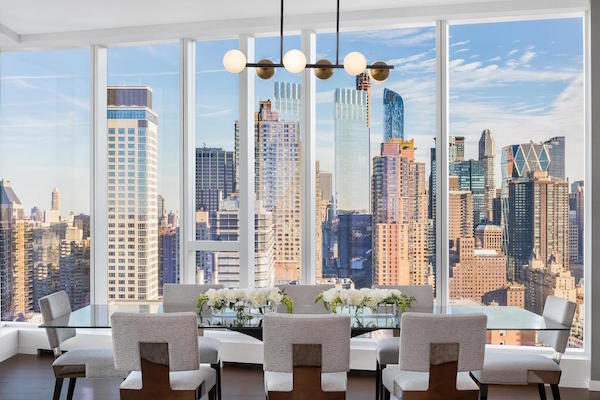 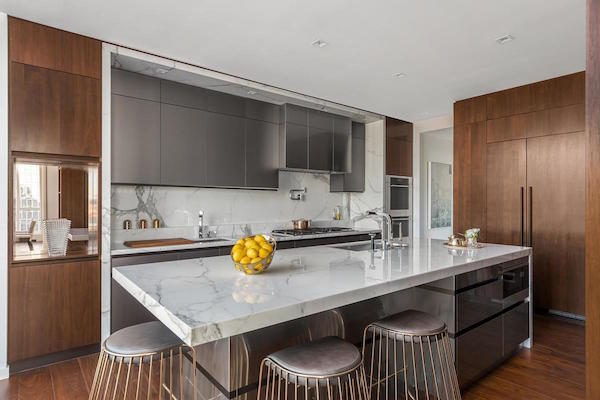 Their new apartment, as sweet as it is, is a big time downsizing from their last place, which was a fourteen room duplex at 271 Central Park West.

They listed that one for a bit over $17 million, and it’s already been sold.

According to the Wall Street Journal, Bruce and Emma liked One West End for its extensive suite of amenities. These include a 75 foot pool, rooftop garden, private dining rooms and a children’s play room.

One West End is located between 59th and 60th Streets, and is part of the Riverside Center complex. 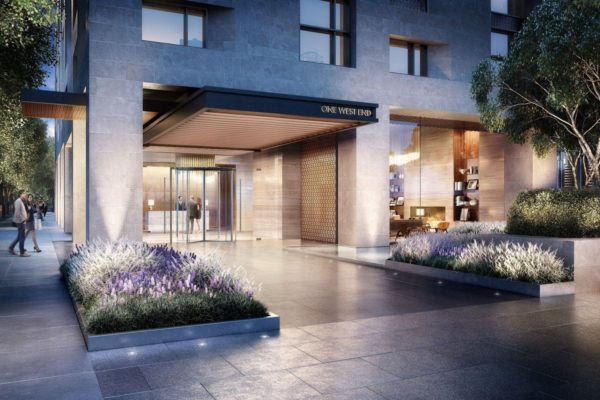