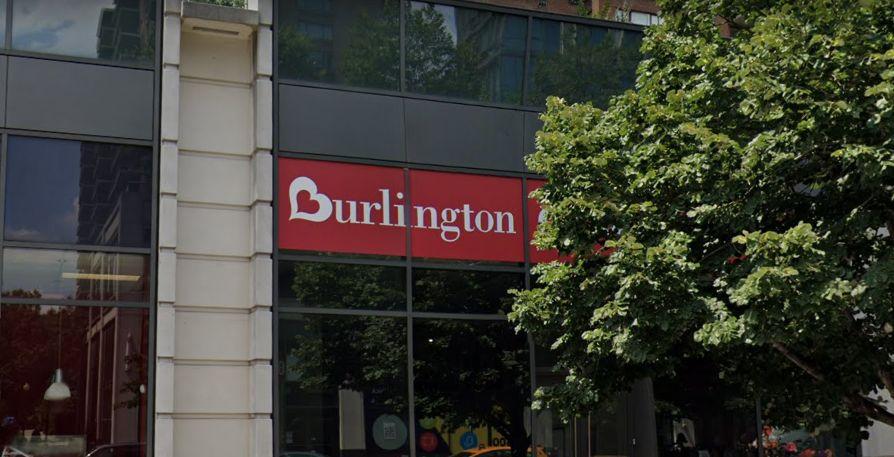 Burlington officially opened at 808 Columbus Avenue (at 99th Street) on November 11, according to the retailer’s website.

The space – formerly occupied by Michael’s Arts & Crafts, which we found out would be closing in early 2021 – is part of the Columbus Square complex, a strip of high-end rental buildings and retail stores between 97th and 100th streets.

The closing of Michael’s was quite a devastating blow to the neighborhood. “It was a sad day yesterday when we passed by. Children and adults find so much comfort (especially during this pandemic) in enjoying a day at Michael’s,” said one reader. “No!!” said several others.

Burlington, a discount department store formerly known as Burlington Coat Factory, “has name-brand merchandise at great values at up to 60% off other retailers’ prices every day for the entire family and home,” according to Burlington.

When we found out that Burlington would be taking over the space, the overall response was not quite as dramatic. But Upper West Siders appeared unenthused about the newcomer. “I prefer having a Michaels…as I already have a coat,” said one person.

Across the street, national discount chain Five Below recently opened as well, replacing a Petco.