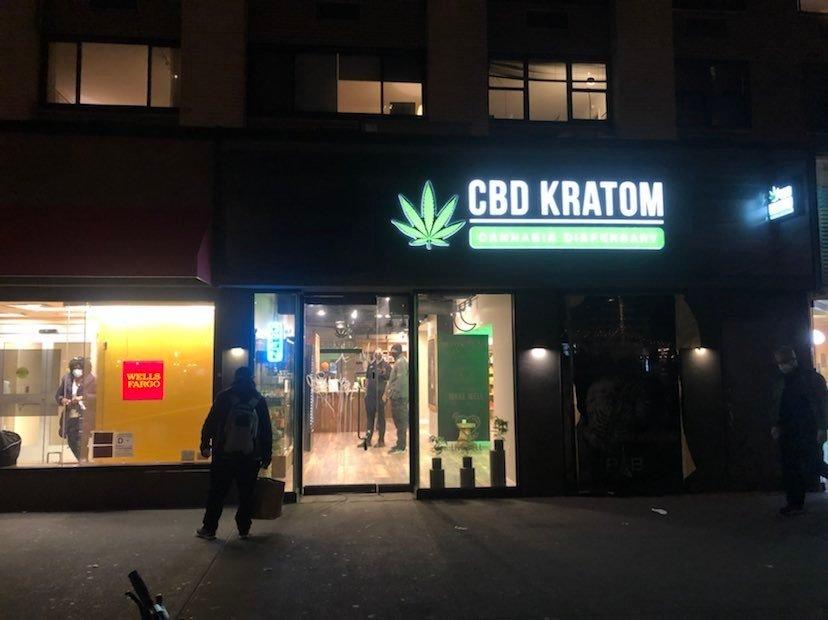 CBD Kratom had its soft-opening at 2039 Broadway, between 70th and 71st streets, on Friday, December 3. The previous occupant of this space was Paris Baguette. An official grand opening is scheduled for Friday, December 10. 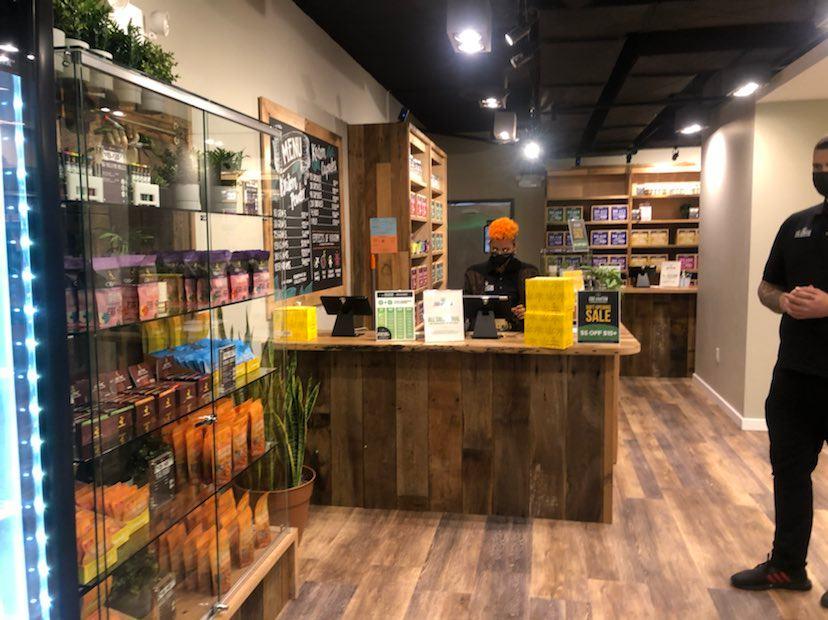 CBD Kratom is the largest privately owned cannabis and kratom retail chain in the United States, and this is its fifth NYC location. They’ve secured other spaces this year in Chelsea, on the Upper East Side, in Midtown and Flatiron. 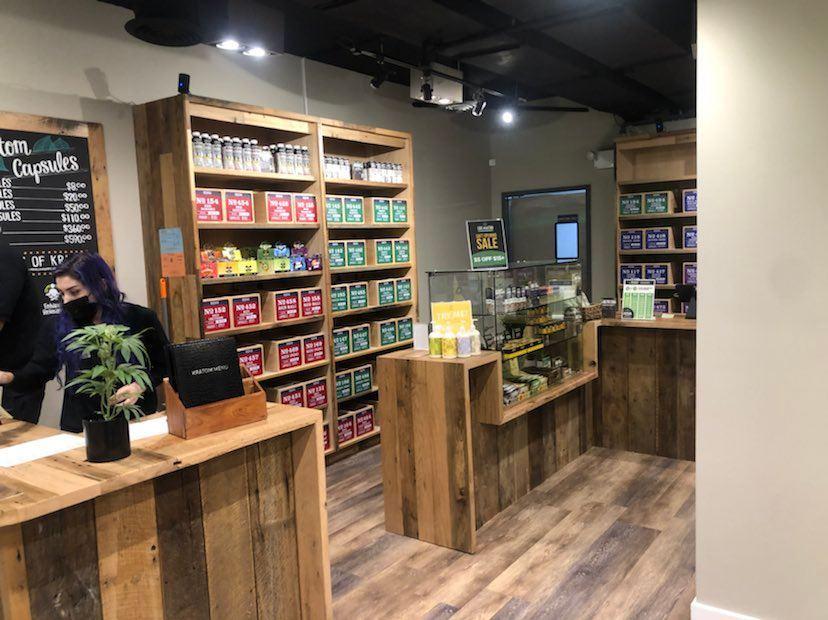 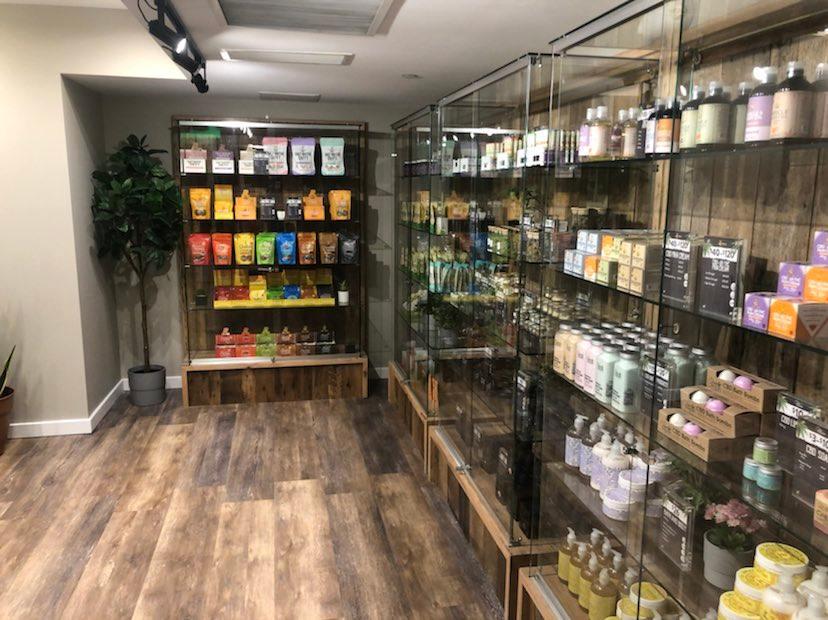 The new location is just a couple storefronts away from Lincoln Convenience, another CBD-selling store which opened earlier this year at 2047 Broadway.

READ MORE: Cannabis Legalization and Licensing – the “Microbusiness” and What’s to Come in 2022

According to WebMD, Kratom comes from the leaves of trees which grow naturally in southeast Asia, and was originally used as medicine but is now being used recreationally. Studies appear to be limited, but doctors have issued warnings about its side effects and its potential to be addictive. “In 2016, the U.S. Drug Enforcement Administration (DEA) proposed banning kratom at the federal level, but they dropped that proposal to give scientists more time to study it.” WebMD also states that “It has different effects at different doses. In low doses, it’s a stimulant that makes you feel more energetic. At high doses, it can make you sleepy or put you in a dreamlike state.” WebMD goes on to say “The FDA says there are no FDA-approved uses for kratom and that it has serious concerns about it.” 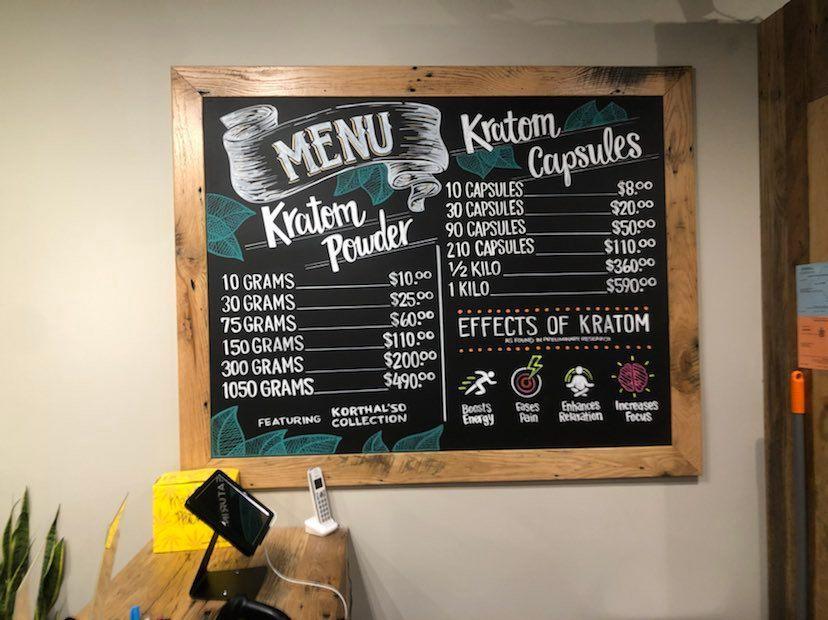 CBD Kratom is on an expansion path, with plans to open stores in Soho, the Financial District, and on the Upper East Side next year.

According to a press release, “The company offers more than 600 cannabis products including CBD, THC-O, CBG, other cannabinoids, and more than 50 strains of pure kratom, and kratom speciality products.”

In discussing CBD Kratom’s newest UWS location, Director of Retail Growth and Development Ocean Cohen said “The neighborhood has a relaxed vibe and customers will find the same welcoming atmosphere inside our store.”

Upper West Siders … is that accurate?