The historic Friedsam Memorial Carousel is set to reopen in Central Park this fall, AM New York first reported. The contract to manage its operations has been given to Central Amusement International, which also operates Coney Island’s Luna Park and formerly operated Central Park’s Victorian Gardens (which closed at the beginning of the pandemic and according to reports, may not reopen).

The carousel was formerly managed by the Trump Organization, which lost its contracts with NYC after the January 6 capitol riot. These also included the Ferry Point Golf Course in the Bronx, Lasker Rink and Wollman Rink, collectively costing the company a $17 million annual revenue loss.

The NYC Parks Department sought replacements for the carousel and Wollman Rink back in February. A Wollman Rink contract was recently awarded to a joint venture between Harris Blitzer Sports & Entertainment, Related Companies, and Equinox. Here are renderings they released of the future Wollman Rink.

The carousel has been stationary since COVID-19 hit NYC. Located mid-park near 65th Street, this iconic attraction dates back to 1908, though its current configuration (which is the fourth in this location) was installed in 1951. The ride features fifty-seven horses and two chariots which were hand-carved and painted in the Williamsburg studio of Russian immigrants Sol Stein and Harry Goldstein. 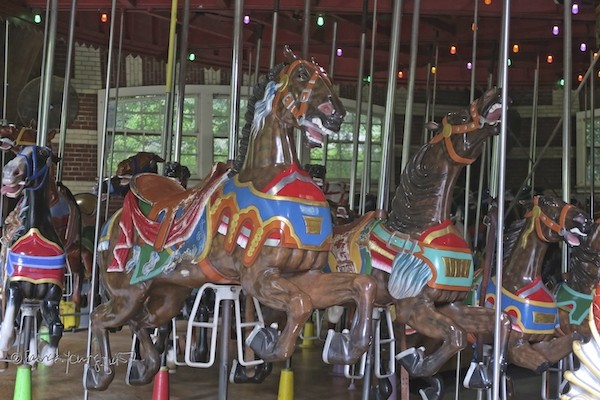 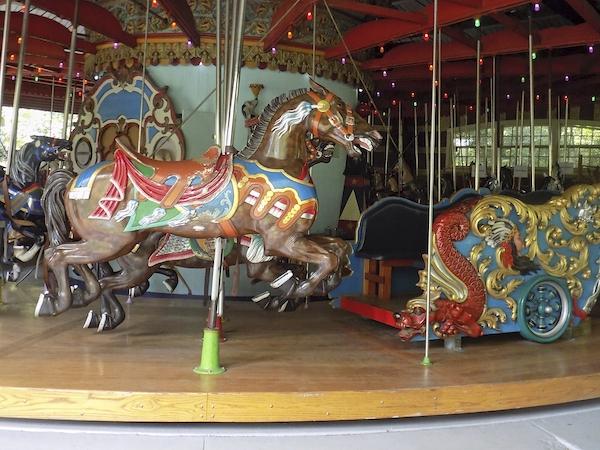 The merry-go-round was named after philanthropist Michael Friedsam (1858-1931). 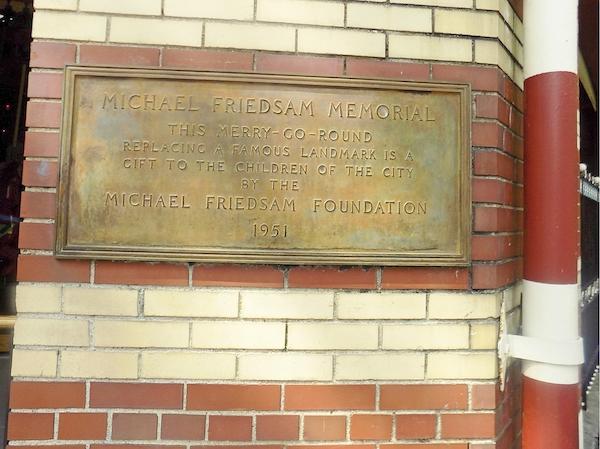 “We are thrilled to be the new operators of the iconic Friedsam Memorial Carousel,” said Alessandro Zamperla, president and CEO of Central Amusement International.