Sea lions, bears, snow lions and many other animals will be on view as the Central Park Zoo reopens this week with the commencement of Phase 4. Access will be limited to outdoor exhibits and grounds, and while masks, distancing and scheduled timed visits will be required, reopening feels celebratory – a signal of normalcy approaching.


A landmark for locals and for tourists, the zoo has a long history through which safety and concern for visitors and animals has evolved to become a primary commitment. Also, education and specific attention to guest services is a key component compared with earlier times – when entertainment seemed more important.

From the 1860s to 1890s, what is now the Zoo was a menagerie; a casually organized collection of wild animals. Early donations included a vast range of animals and various beasts gifted by wealthy animal enthusiasts. 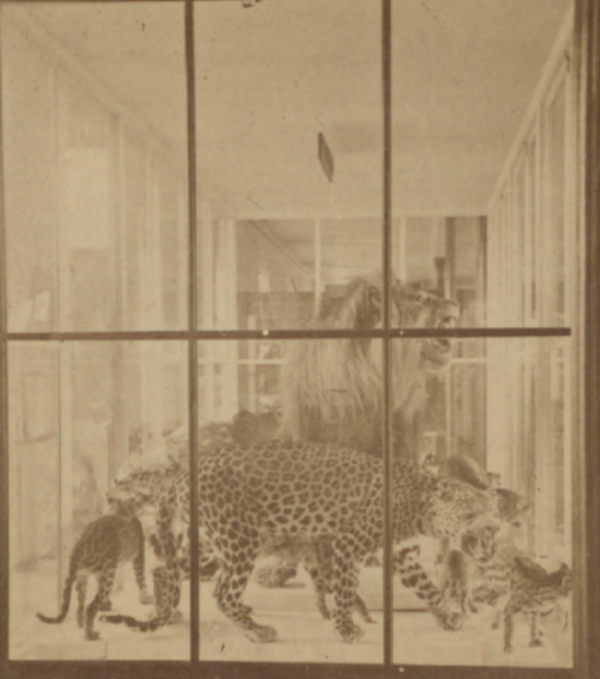 Jewel, a temperamental elephant, was donated by the Barnum and Bailey Circus in the 1860s, and Hattie, another elephant, gained a reputation for being very popular with children. 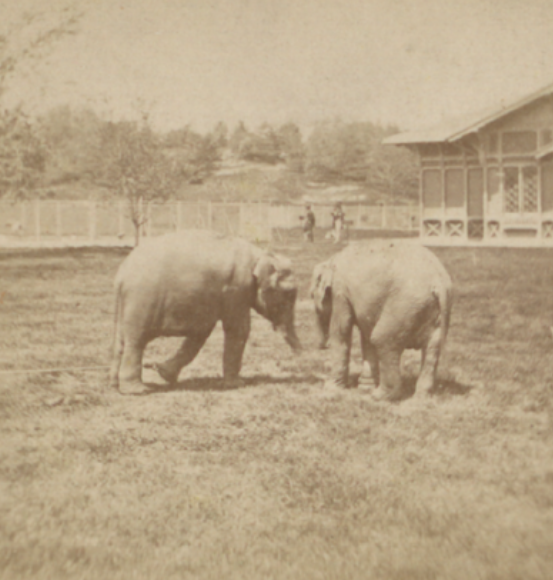 “The year 1865 saw the arrival of three African Cape buffalo General Sherman had picked up on his march through Georgia,” according to a NY Times article.

Black Diamond, a bull bison, was also provided to the Menagerie by Barnum & Bailey Circus. Later, the bison reportedly served as the model for the artist who designed the 1913 Buffalo nickel.

On becoming a zoo under the leadership of Parks Commissioner Robert Moses, more care was taken to organize the environment in which animals were kept, to provide information about them, and to ensure safety in any kind of interaction between humans and animals.

The zoo continued to receive animal gifts as it continued to evolve. According to the NYC Parks website, “One of the zoo’s most exotic donations was the 1938 gift of a “Tiglon”, the offspring of a female African lion and a male Siberian Tiger. 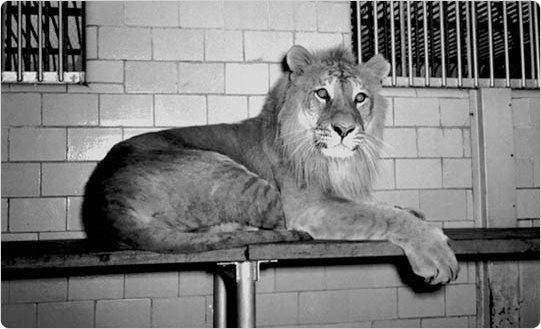 The menagerie animals were eventually housed at the Arsenal before the zoo was formalized in the early 1930s, and specially designed animal housing was built.

By the 1970s, the public view was that animals were not sufficiently well cared for at the Central Park Zoo. Public advocacy led to a five-year close and a multi-million-dollar revamp which gave animals more space to exercise and a naturalistic habitat. While many of the larger animals were moved to the more spacious Bronx Zoo, a polar bear named Gus (1985-1913) is well remembered by many zoo visitors (with over 20 million people visiting him throughout his lifetime). 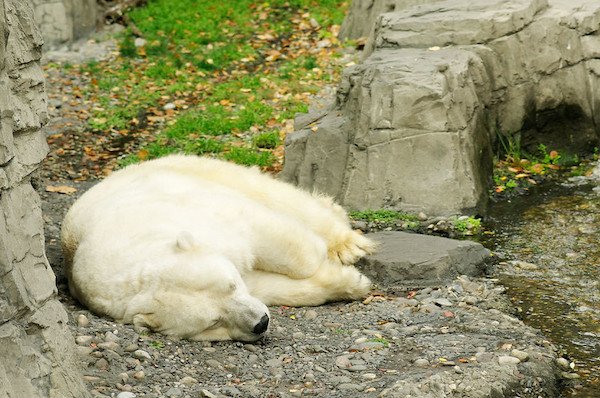 The Central Park Zoo will reopen for members between July 20-23, and starting July 24 for the general public. Click here for more info.

The Central Park Zoo is located in the southeast section of Central Park, near East 64th Street. View on map. 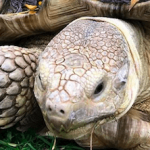 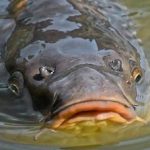 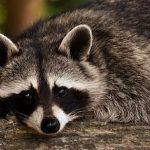 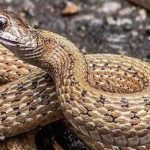 A Snake Sighting in Morningside Park 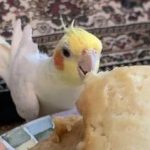 Emergency Hospital Being Set Up in Central Park