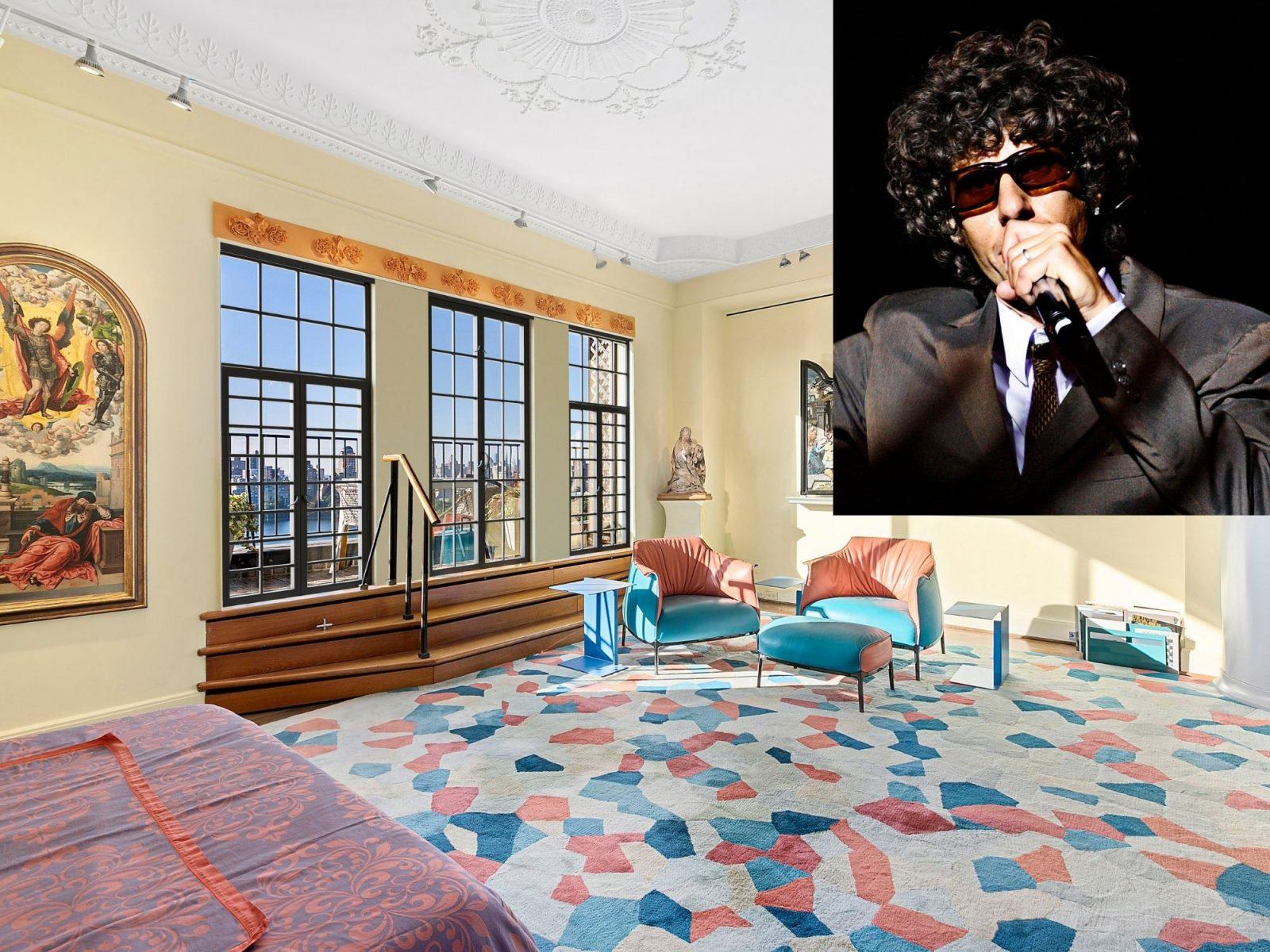 If you got the skills to pay the bills, you might want to check out the childhood home of Beastie Boy Mike D — located at 300 Central Park West, between West 90th and 91st streets (the El Dorado). The sprawling duplex at the iconic art deco co-op is asking $19,500,000. Monthly maintenance for the apartment is $22,000.

Unit 19-D boasts views of Central Park and the Reservoir, Fifth Avenue and the Midtown skyline. It comes with 6,300 square feet of living space and approximately 800 feet of outdoor territory, according to the description by listing agent Amy Katcher of The Corcoran Group. 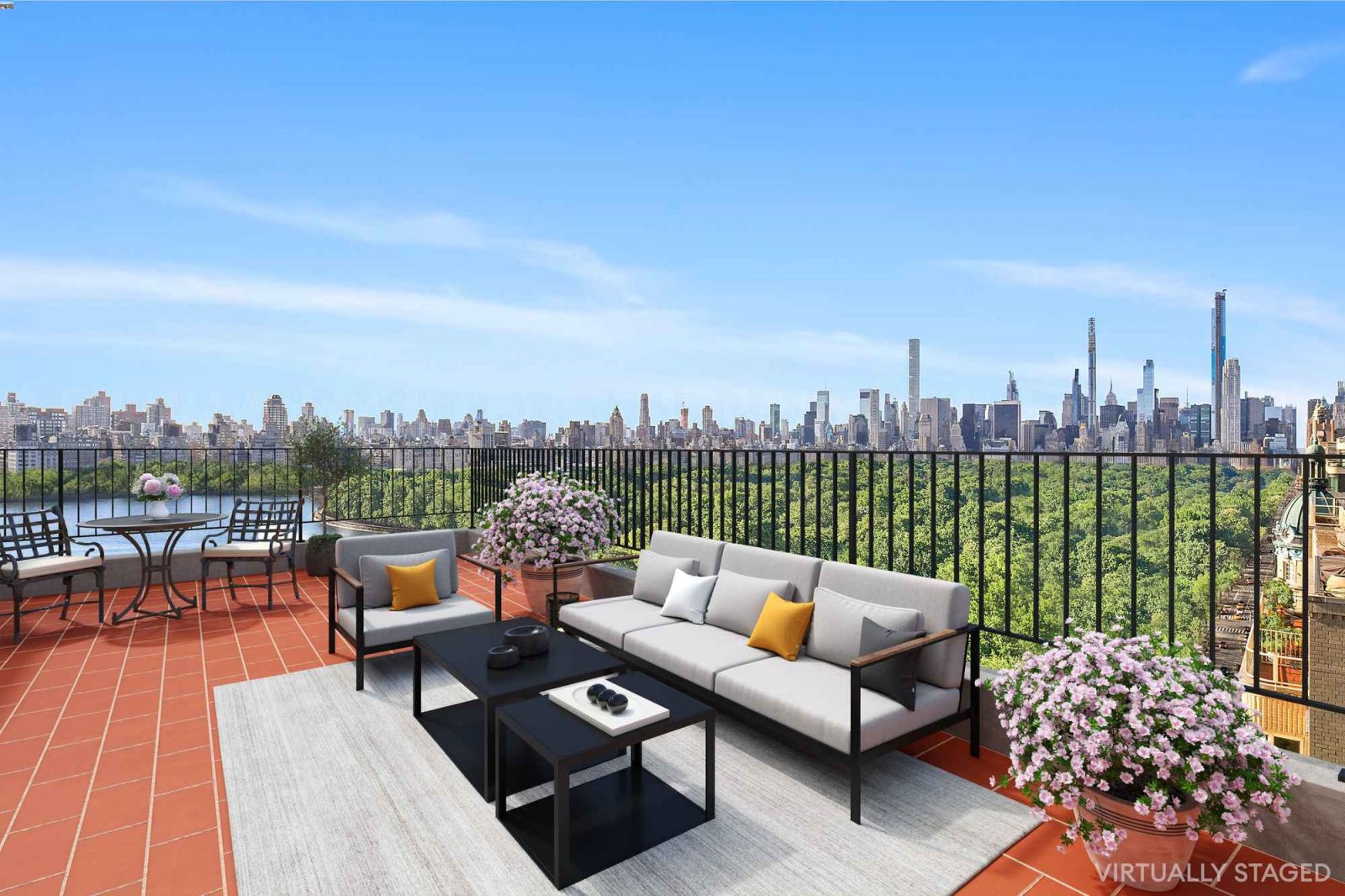 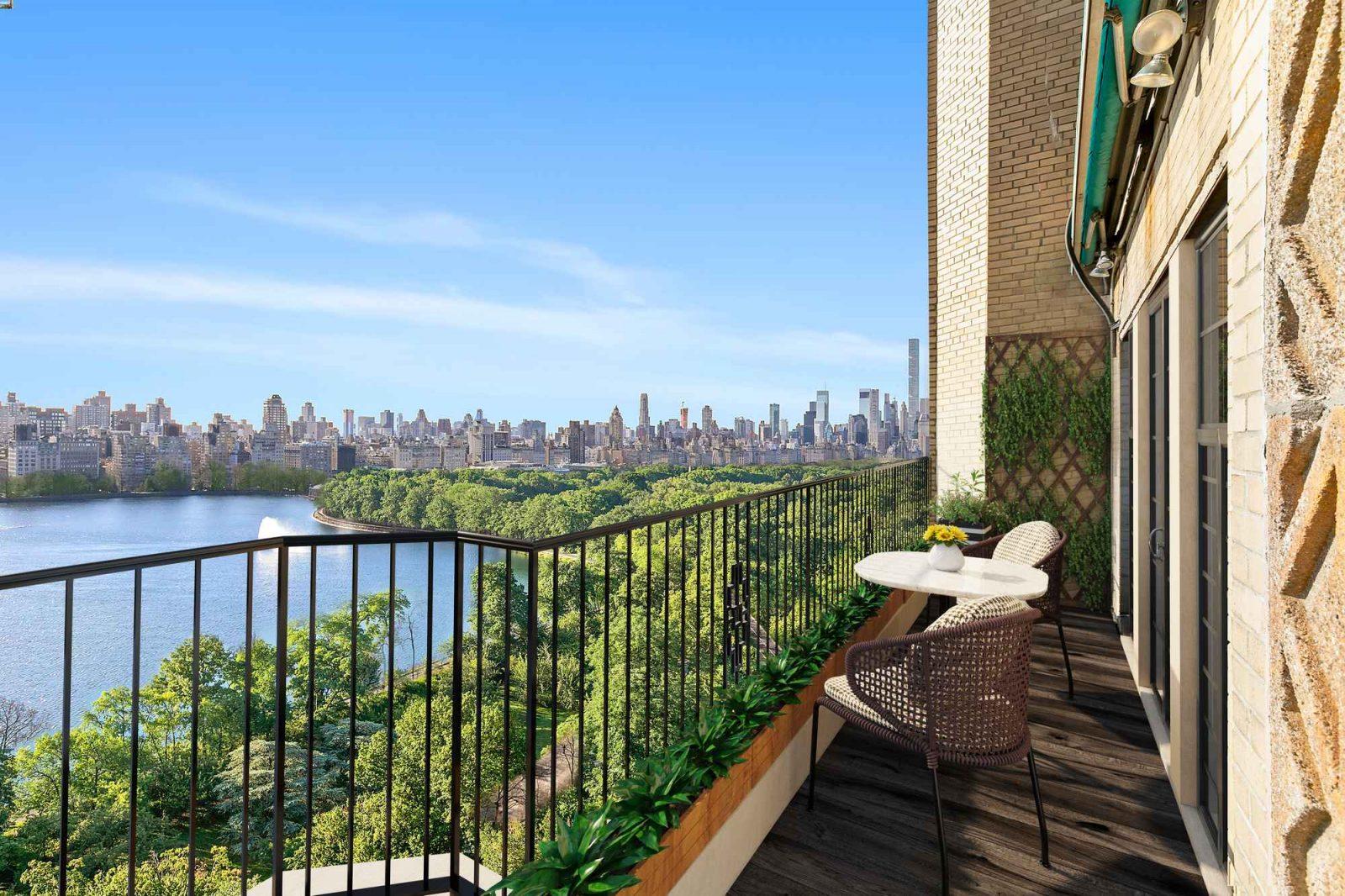 Seems like everyone you have over will be ”licensed to ill,” as the domicile offers six bedrooms, seven full bathrooms (two half-baths), a music room, a library, a home office, a fitness room, a staff room and a laundry room. Be on the lookout for a hidden powder room tucked behind a concealed door as well. 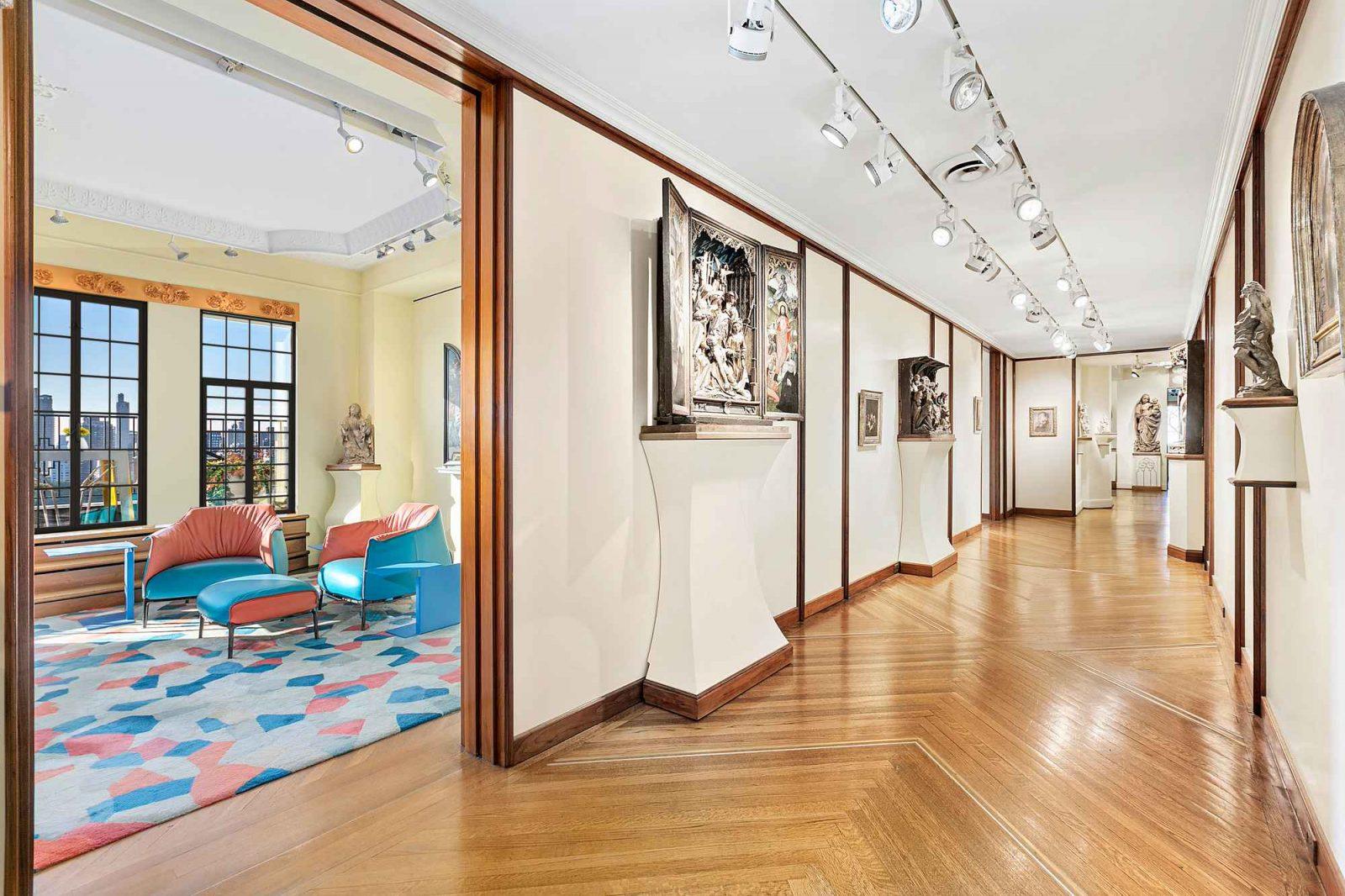 The apartment has kept many of its original prewar elements, including herringbone hardwood floors, high ceilings and plaster moldings. A central air and humidification system have been added to bring this classic into the 21st century. 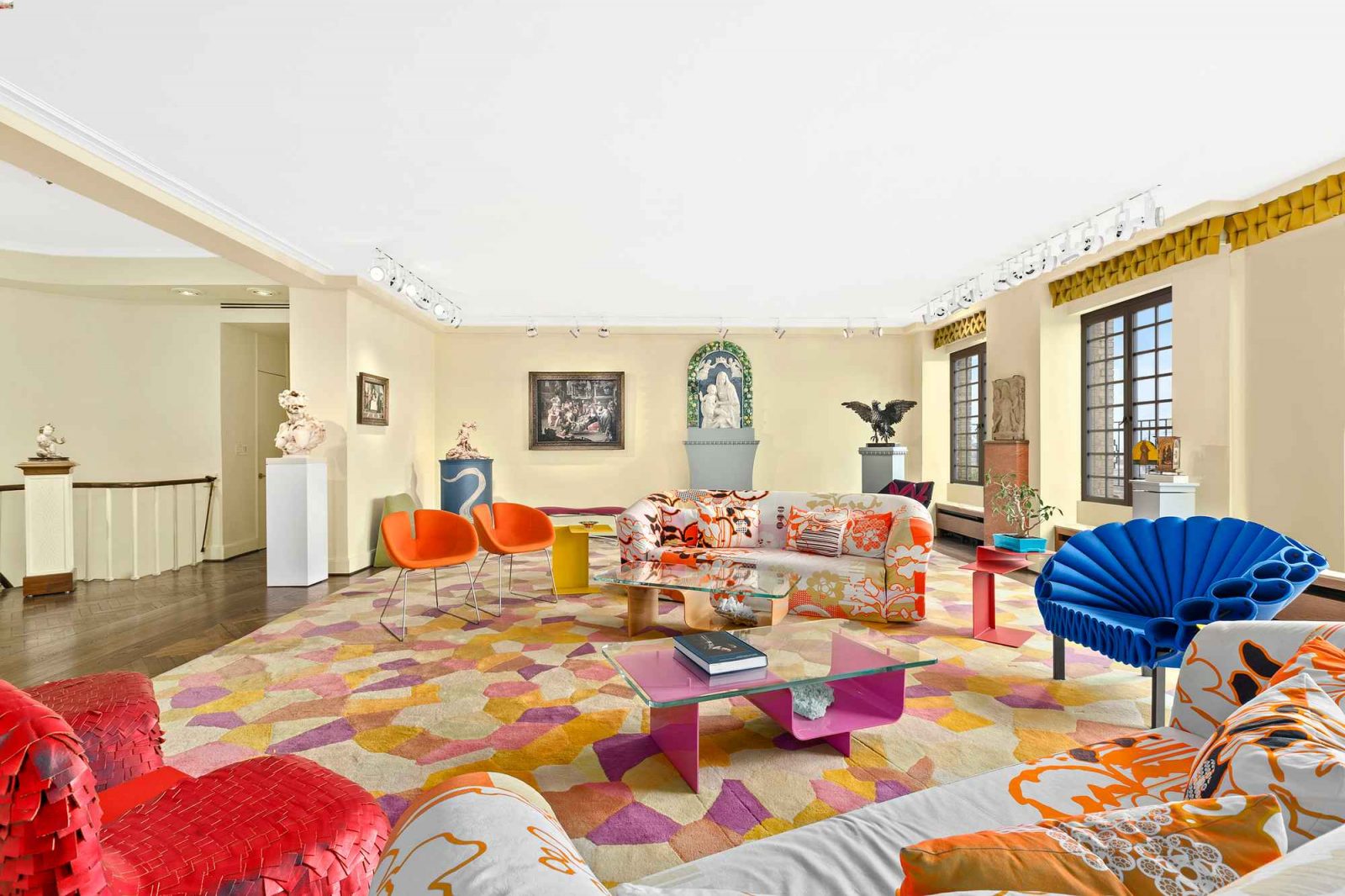 The unit belonged to Mike D’s mother, late art collector Hester Diamond, who passed away in 2020 at age 91.

READ MORE: An (Incomplete) List of Famous People Who Live on the Upper West Side

Hester lived at the El Dorado for “more than 50 years,” according to the New York Post, which states that “Diamond and her first husband, Harold Diamond — who died in 1982 at age 56 — moved into the El Dorado in the mid-1960s as renters. When the two-towered complex became a co-op in 1982, the couple purchased the duplex and an adjoining 19th-floor apartment.”

Built between 1928-1930 and designed by famed architect Emery Roth, the El Dorado was added to the National Register of Historic Places in 1982, before earning NYC landmark status in 1990.

Mike D told the New York Times that he and his brother spent “countless hours” in Central Park right across the street. “It really was our backyard,” said the Beastie Boy, adding that he “would often skateboard there, as well as play baseball and soccer.” Here’s a detailed view of the listing.